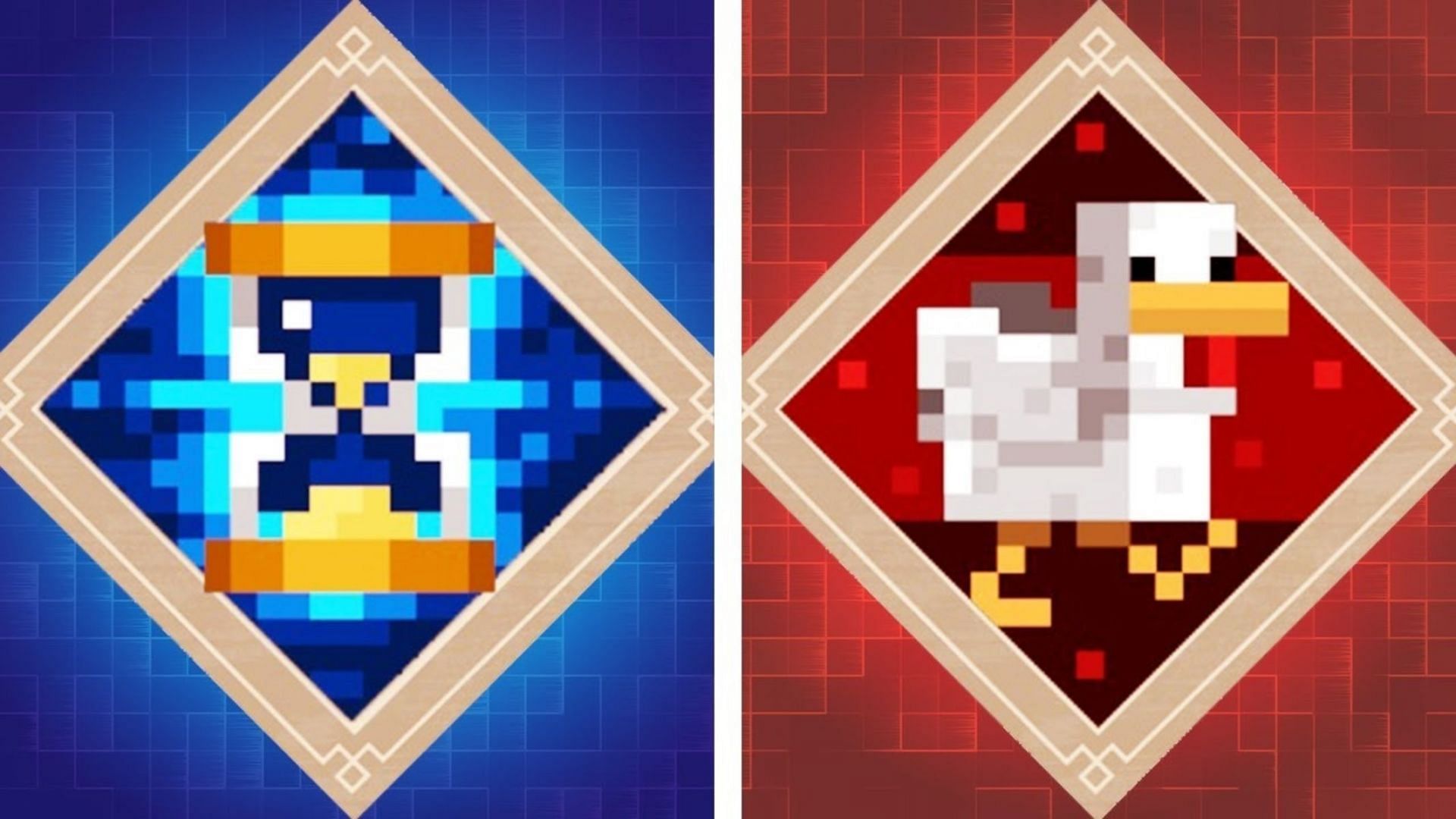 Minecraft Dungeons provides a wide range of enchantments for a hero’s dungeon-crawling needs, and the right enchantments can make a player’s build shine in synergy with their weapons and armor.

Enchantments in Minecraft Dungeons are divided into separate categories based on what they enhance, between melee weapons, ranged weapons, and armor. There are also inherent built-in enchantments applied to items when dropped through the loot system.

Since these enchantments are divided into different categories, players can effectively upgrade multiple parts of their build or focus heavily on one area. For armor enchantments, there are a few choices that stand far and above the rest.

In recent months, soul harvesting builds have become much more prominent in the Minecraft Dungeons meta thanks to the ability of certain enchantments to scale as souls are collected.

Soul Sand is one of the most basic of these enchantments and increases a player’s movement speed by 1% each time they pick up a soul. With a strong enough soul harvesting build, this can result in huge speed boosts for players for several seconds, making the enchantment ideal for escaping or quickly advancing through levels.

An absolute lifesaver at higher difficulties in Minecraft Dungeons, Final Shout automatically triggers a hero’s artifacts once their health drops below 25% of their total health. This ability ignores any on-going cooldowns and can be used more frequently at a higher rank, and prompts players to power it up with enchantment points.

Whether players have powerful artifacts that help kill enemies or ones like the Ghost Cloak that are great at escaping, Final Shout can be the difference between surviving and being overrun by the many enemy monsters in Minecraft Dungeons. 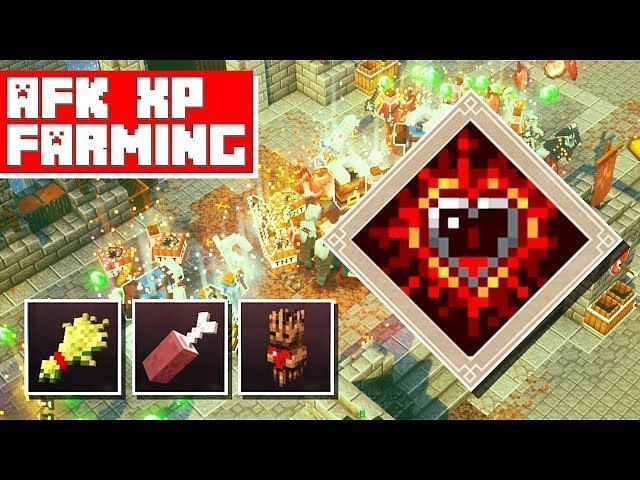 While protection might be a simple enchantment in Minecraft Dungeons, that doesn’t mean it’s not useful. Protection has a very simple purpose: to reduce incoming damage taken by the player.

At Rank III, the enchantment reduces damage taken by a player by 15%. Initially, this might not seem like a lot, but it can be huge on higher difficulty levels where bosses can devastate heroes with a single hit.

By applying this enchantment to some of the highest rated armors in the game, heroes become considerably harder to defeat. This can be essential when the difficulty increases in the different levels and locations of Minecraft Dungeons.

Cowardice has long been considered one of Minecraft Dungeons’ greatest enchantments for dealing damage. It’s an armor enchantment that increases a hero’s melee and ranged damage while they’re at max HP.

This enchantment is incredibly useful as it gives a maximum of 40% more damage at its maximum. The fact that a player can increase their damage by nearly half, just by not taking damage, is astounding.

When paired with enchantments and items that keep heroes’ health maxed, Cowardice can inject a huge amount of potential damage into any Minecraft Dungeons build. 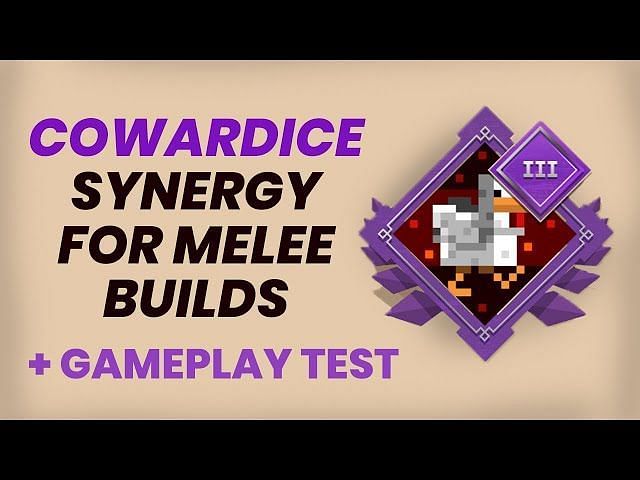 With just about any build in Minecraft Dungeons, Artifacts can provide incredibly powerful benefits. For example, the Death Cap Mushroom dramatically increases attack and movement speed to improve DPS and mobility, and the Soul Healer allows players to convert souls into emergency healing.

Using artifacts can often make a huge difference to a hero’s performance on offense, defense, and movement. Cool Down is an enchantment that greatly reduces the cooldown between uses of an artifact, up to a maximum of 37% at max rank. 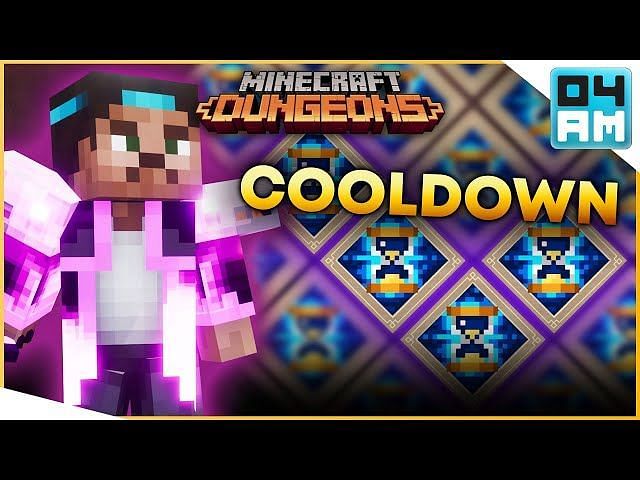 Artifact cooldowns tend to be a major hurdle for items, and Cool Down reduces those hurdles by a substantial percentage. Giving a hero the ability to use their artifact’s powerful effects often makes Cool Down the greatest enchantment a hero can place on their armor, regardless of the armor in question.