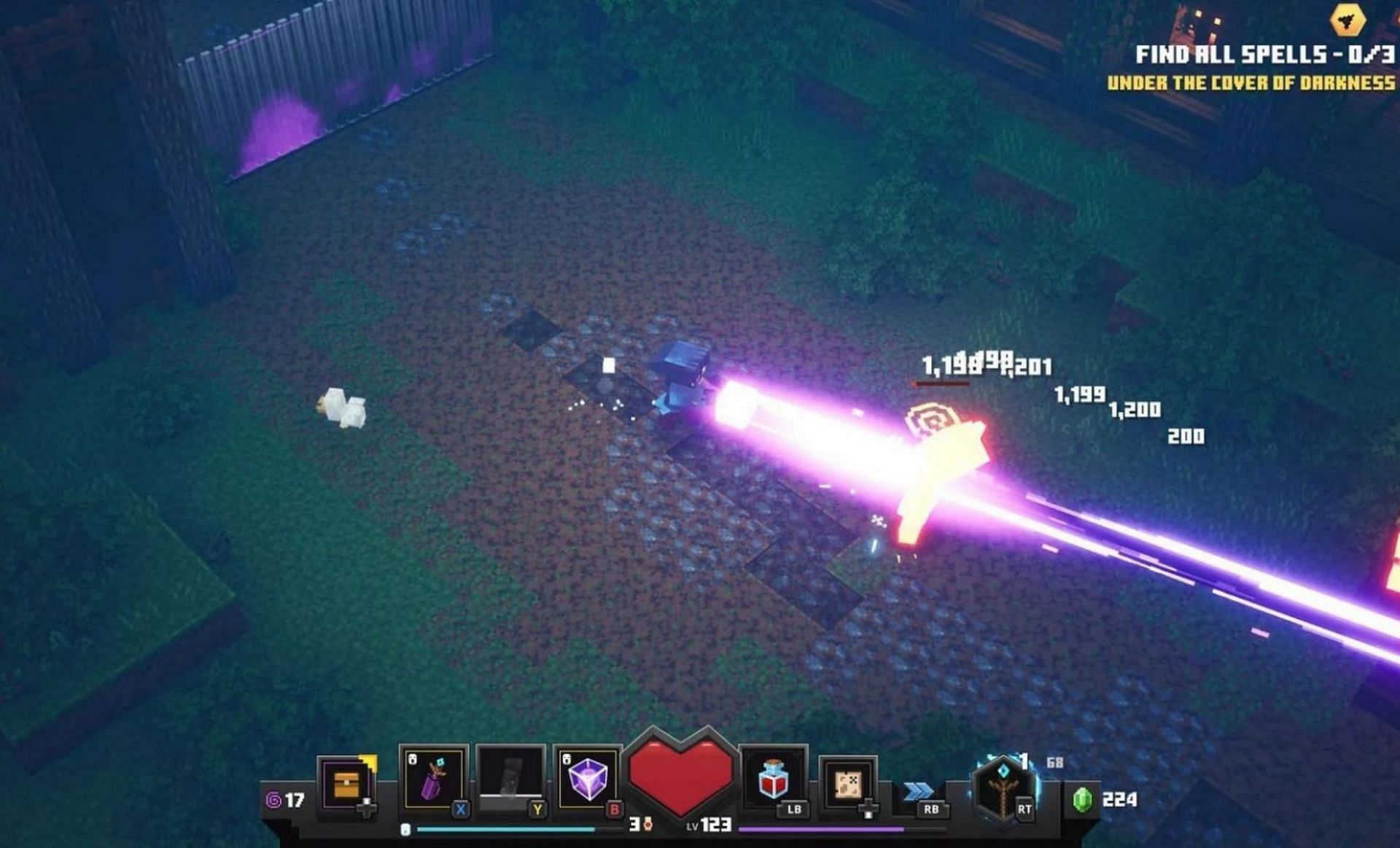 5 Best Artifacts in Minecraft Dungeons in 2022

In Minecraft Dungeons, artifacts are important. They are one of the best things in the game as they are powerful and useful. These are often equipped to temporarily summon help from someone else in the game.

Here is their official definition:

“These rare items are imbued with mysterious powers and are awarded to you each time you complete a level. Artifacts can also be found in black and silver loot chests. They are best used in times of dire need – when you are overrun or faced with a host of malevolent bosses.”

There are several available in dungeons, making some better than others by default. Here are the top five to look out for.

To note: This article is subjective and reflects the opinions of the author.

Best Artifacts To Look For In Minecraft Dungeons

The harvester is very efficient. When players are in trouble, they can use it to effectively turn the tide. This artifact creates a large explosion surrounding the player.

It will destroy mobs, but the best part is that it harvests souls (hence the name). Souls are one of the most critical aspects of the game, so collecting them automatically is great.

As their name suggests, Corrupted Seeds are definitely not a tasty snack in the jungle. However, they will allow you to harness the power of the vines to entangle anyone who stands in your way!

As their name suggests, Corrupted Seeds are definitely not a tasty snack in the jungle. However, they will allow you to harness the power of the vines to entangle anyone who stands in your way! https://t.co/f54grksDX7

This Minecraft Dungeons Artifact will, when summoned, target eight mobs and give players a significant boost with them. It will entangle and poison them, eventually killing them.

It also doesn’t require souls to operate, which is helpful. The biggest downside to this artifact is that not everyone has access to it, as it is exclusive to the Jungle Awakens DLC.

The Medallion of Love will turn three monsters into allies, but only for 10 seconds. However, during those brief seconds, monsters will fight other hostile monsters and receive bonus damage.

It’s only a brief help, but it’s quite important. It is also not limited to any DLC. All Minecraft Dungeons players should give it a try.

Although it requires 30 souls to operate, it also collects them to try and make up for the loss. It gives players three slow arrows and increases recoil. It also allows arrows to pass through walls, which is fantastic.

Additionally, Torment Quiver has a brief six-second cooldown. Therefore, players can use it much faster than some other artifacts.

Corrupted Beacon is the best artifact in the entire game. It has the unique ability to fire a powerful beam that continuously damages mobs until they run out of souls. It is one of the most damaging artifacts available to Minecraft Dungeons players.

“The Corrupted Lighthouse holds immense power within him. He waits for the moment to unleash his wrath.”

Using this artifact can instantly clear a path and turn the tide of a battle that might seem lost to the player.