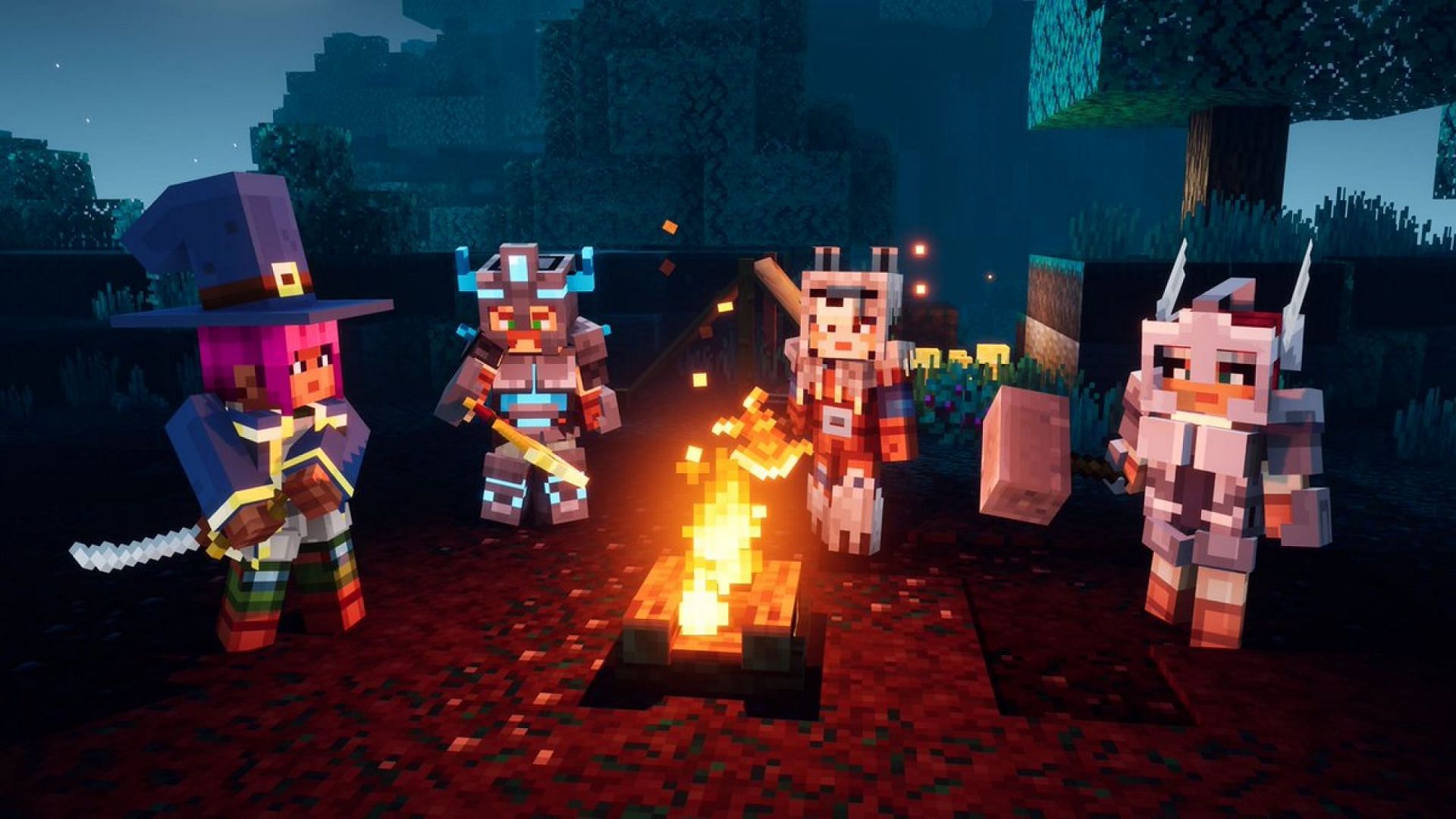 Taking action-RPG mechanics and placing them in the iconic Minecraft universe, Minecraft Dungeons has a lot to offer players curious to try it out in 2022. The game is by no means dead, as Mojang continues to update it. support with free content updates now that the title’s paid DLC series has come to an end.

Minecraft fans can grab the Ultimate Edition of the game, which includes all existing DLC, and they can then enjoy its story and downloadable content before diving into the new content.

Minecraft Dungeons is a great solo time, but bringing in friends for some co-op action not only makes things more enjoyable, it also increases the rewards.

Like other dungeon crawlers, this title will increase the relative difficulty of a level based on the number of users participating in it. It also increases the quality of items received as loot.

With the game’s cross-platform capability, players can enjoy dungeon digging with friends on console and PC. Dungeons even has local co-op, which means players can invite a few friends over in person.

4) Experience the battle against Arch-Illager

Thanks to the Minecraft Dungeons story mode, players should gain plenty of gameplay experience before tackling the endgame content. In the first story mode run, they’ll defeat enemies, unlock camp areas and followers, and rack up loot in their quest to defeat a villain known as the Arch-Illager.

Users will traverse multiple levels, including several secret levels, and face off against the Arch-Illager’s army, including various boss battles at the end of most levels. 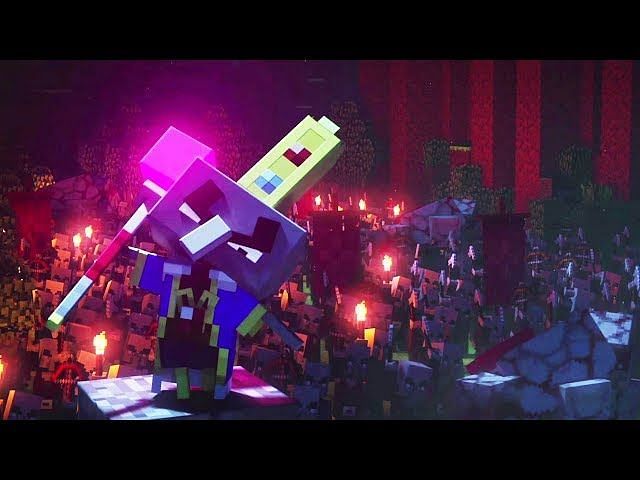 After the game’s story is completed, additional content will become available at the player’s discretion. However, there’s no rush to complete the story, as there’s plenty to do during the initial playthrough before moving on to post-story content.

A player’s initial experience varies in Minecraft Dungeons, but once in-game content has been cleared once, increased difficulty modes await. Additionally, each level maintains multiple ranks within the same difficulty tier, allowing users to change the ease or difficulty of their dungeon digging.

Combined with the game’s randomly generated maps, the varying difficulties provide replayability so that no level is quite the same on repeat. The higher a player’s difficulty level, the higher the quality of rewards to be received, creating an addictive replayable game loop.

Where many dungeon crawlers operate on a class system, Minecraft Dungeons is completely open when equipping gear. Forgoing things like talent trees, the majority of a player’s build will come from the gear they choose and the enchantments they apply.

There are no class-based gear restrictions, so users can equip whatever they want. From charging into battle with robes and a massive sword, to wearing heavy armor and firing arrows from a distance, everything is possible when it comes to gear. 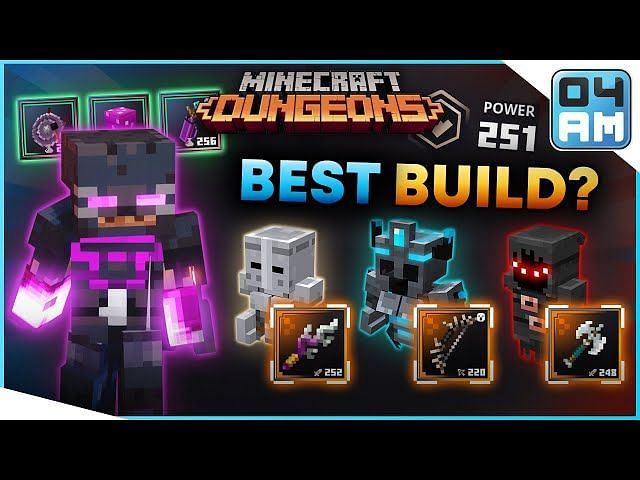 This accessible character building system has led to some interesting and powerful character loadouts, and more are being invented by the community all the time.

After releasing several paid DLC expansions, Mojang revamped the post-launch life of Minecraft Dungeons with the inclusion of new seasonal adventures. Along with these new adventures, players can work through the Battle Pass Adventure Pass, unlocking rewards as they complete challenges relating to the season.

The game’s first season, Cloudy Climb, has been going on for months and includes some cool features like a tower that starts players from scratch and periodically changes its layout. 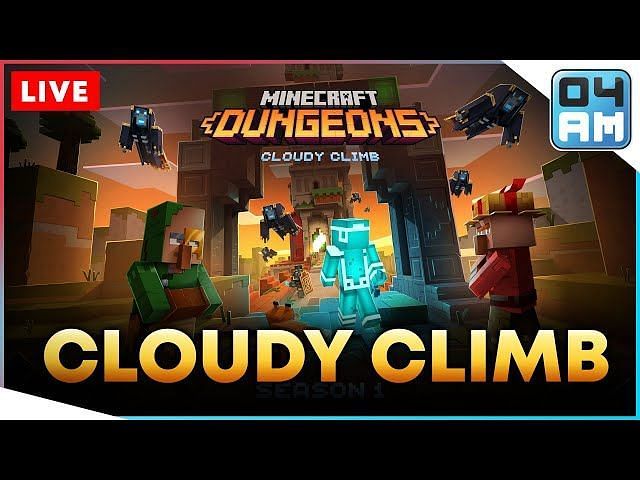 Mojang clarified that Cloudy Climb is just the start of seasonal adventures, so players jumping into the game in 2022 will still have a lot to look forward to down the road.