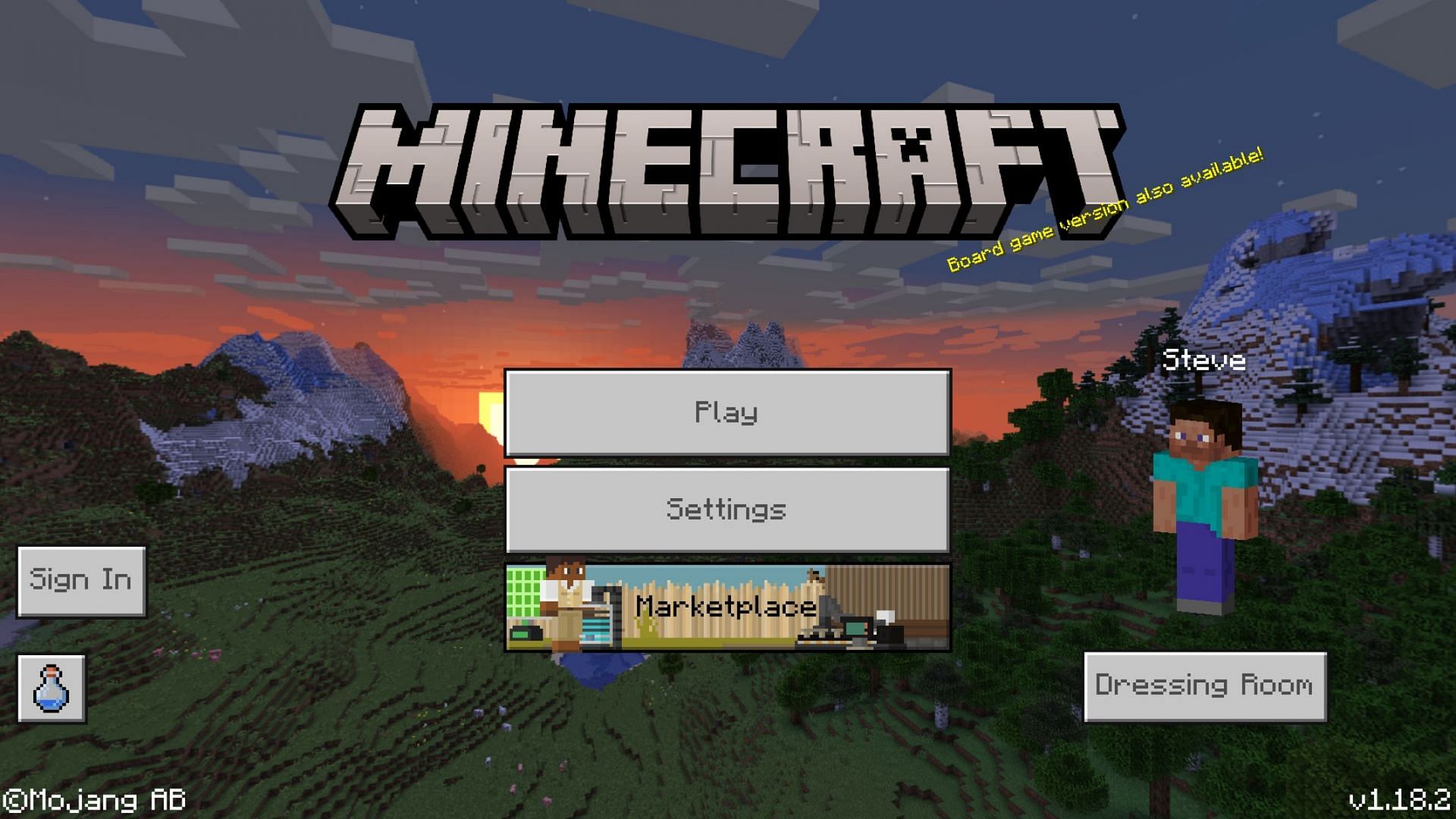 Mojang has gone to great lengths to make Minecraft easy to download and update regardless of which version players are enjoying.

Minecraft: Bedrock Edition can be played on consoles, computers and even on mobile in the form of Pocket Edition. Downloading the game is quick and easy, and in most situations the game will also update automatically, meaning players won’t have to worry about manually updating the game unless they don’t specifically want it.

Either way, there are different ways to download and update the Bedrock Edition depending on the platform the game is being played on, and it’s worth looking into how it’s done.

Minecraft: Bedrock download/update depending on platform

In most situations, Minecraft: Bedrock Edition will update automatically after downloading. Players have different options to download the game itself depending on the platform they want to play on.

On consoles, opening the console’s online storefront (PlayStation Store, Nintendo eShop, etc.) and navigating to the game’s page will present a download link. Here players can use real money to download the title directly to their console.

Once the console has downloaded the game, it will attempt to update both when opening the game and in standby, unless players have changed their console’s auto-update settings.

PC gamers who want to download the Bedrock Edition also have a few options. They can head over to Minecraft.net and download the game, which will now provide them with the game’s launcher where players can open and update the Java and Bedrock editions of the game as well as the Dungeons spin-off. The launcher will also attempt to automatically update the default game.

For mobile users, just search for the game by its title and open the page. Once on the game’s store page, tap the download button to place the game on the user’s device and update automatically unless otherwise specified. 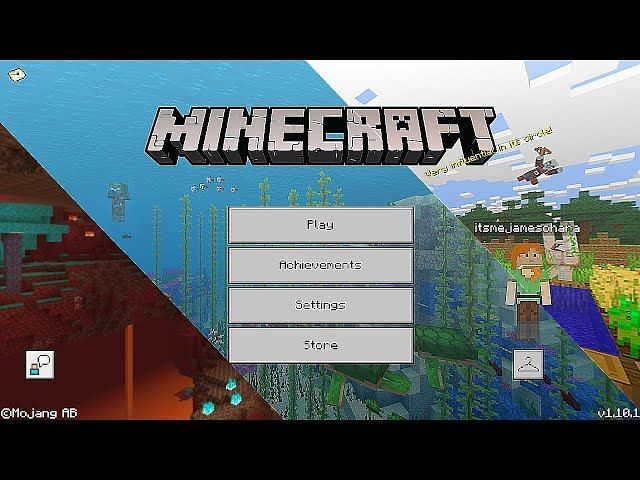 Besides heading to the game’s website, Bedrock Edition is also available through the Microsoft/Windows Store for Windows users. All players need to do is navigate to the game’s jump page and select the download button, this will download the game immediately and then apply updates as needed.

Every time players start Microsoft Store, the program should automatically check for and apply updates for all programs downloaded through the store.

To manually update the game on consoles, players can access the game on their home screen or the virtual storefront. Every console should have the means to manually check for updates (by pressing the app options button on PS4 or using the Software Options menu on Switch).

Using these or opening the game on an outdated version will usually activate the latest game update as long as players are connected to the internet. 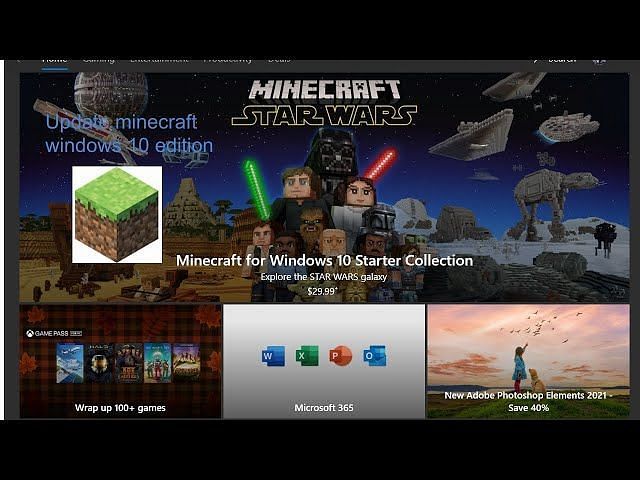 The easiest way to update Bedrock Edition manually through the Mojang launcher requires players to open the launcher, then navigate and open the options (next to their username box). Players can then head to the launcher options and select “Force Update!” which will immediately force the launcher to update itself and its apps if any updates are available.

For mobile gamers, heading to the iOS store or Google Play can help them update the game manually if their device doesn’t automatically. On Google Play, players can select their Google Account in the top right and then select “manage apps and devices”. From there, players can navigate to “manage” and find any apps that need updating, including Minecraft, and can then choose to update the game manually. 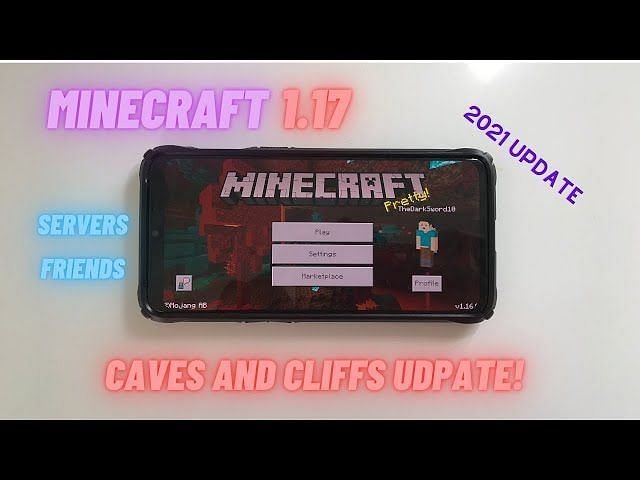 For iOS users on iPhone or iPad, just open the iOS store and search for Minecraft for easy manual update. By opening the game page after searching, players can either directly play the game if it has been downloaded, or the play button will be replaced with an update button. By pressing the update button, players can quickly update Bedrock Edition and start playing again.