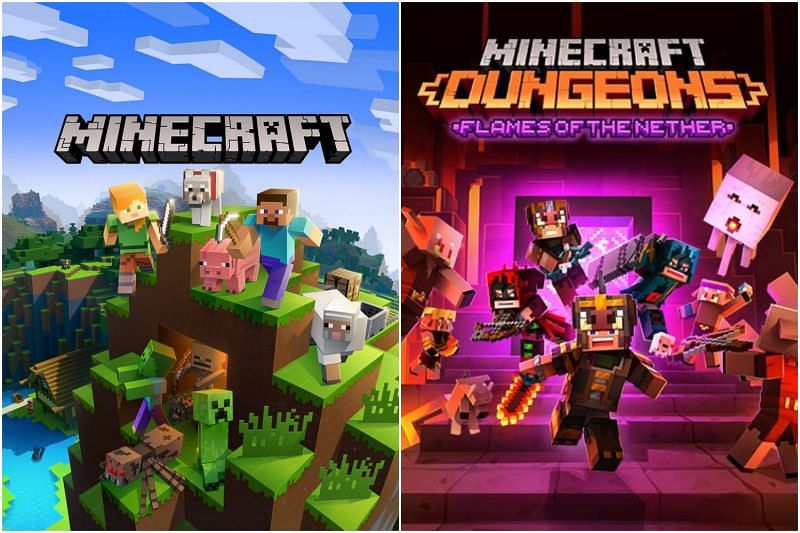 How are the two games different?

Minecraft and Minecraft Dungeons are absolutely amazing games. However, they are quite different from each other. Although they fall under the Minecraft franchise, they are two completely different genres.

Due to the huge popularity of Minecraft, many gamers haven’t tried Dungeons. Hopefully, after reading this article, players might get a better idea of ​​Minecraft Dungeons and decide to try it out.

The most noticeable visual difference between Minecraft and Minecraft Dungeons is the camera placement.

In Minecraft, players have the option of playing in first person or third person. In Minecraft Dungeons, the camera is placed high above the player character in a top-down view.

Regarding the gameplay, the two games are completely different. Dungeons is a dungeon crawler, meaning the player’s goal is to progress and venture through multiple stages until they reach an end point. Players will have to face many hostile monsters and bosses along the way. And they can’t build or mine in Minecraft Dungeons.

Minecraft is a sandbox game, allowing players to do whatever they want without sticking to a linear path. Players can decide to defeat bosses or just sit and fish all day. They also have the unique ability to completely alter their environment, hence the name Sandbox.

Both of these genres are extremely enjoyable and each has its own pros and cons. Players who want a fast-paced gaming experience will prefer Minecraft Dungeons, and players who want to do things at their own pace will enjoy Minecraft.

Although the gameplay of the two games is very different, Minecraft and Dungeons have many similarities.

First, many of the textures found in Dungeons come from the original Minecraft. The game implements updated versions and new blocks; however, everything is inspired by the original game.

As seen in the image above, many mobs from the original game are making a return to Dungeons. It includes new interesting monsters that add story and surprise to the game. 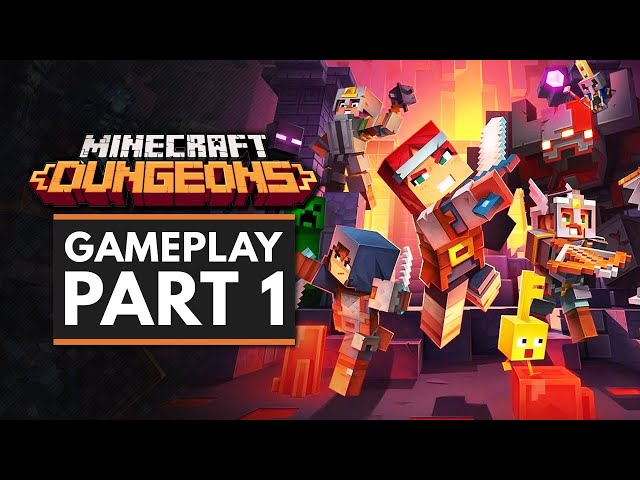 The video above shows the first 20 minutes of Dungeons. It’s ideal for players who want a taste of what Dungeons has to offer without purchasing the game themselves.

Players will realize how different these games are within the first 30 seconds of the video. Although Dungeons may be very different from the original game, players are highly recommended to try it out as it can introduce them to a whole new genre of video games.

Read also : Minecraft Redditor shows how to walk through any wall