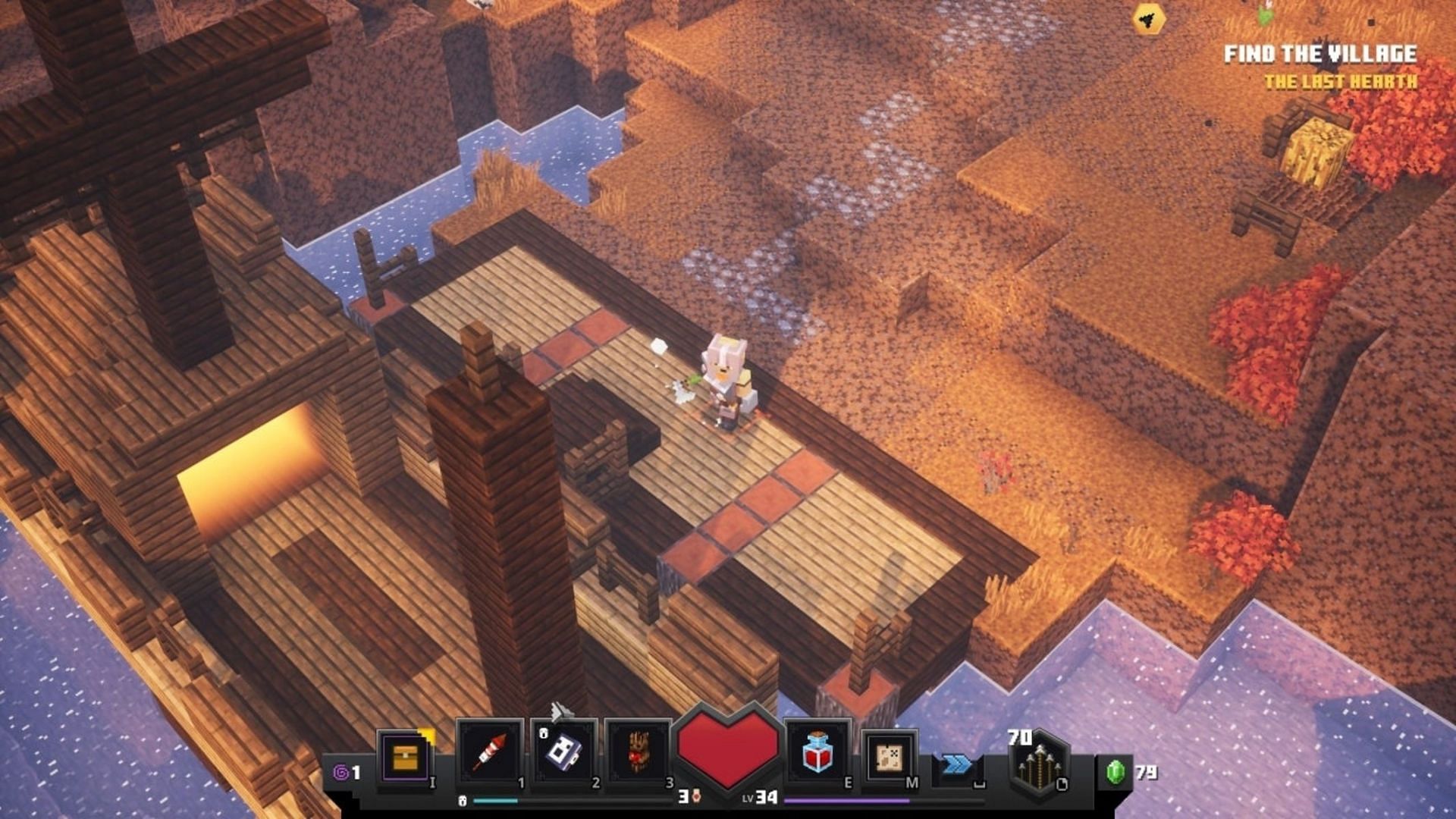 How to find Arch Haven in Minecraft Dungeons

One of the hidden places in Minecraft Dungeons that players can discover, Arch Haven is a small island map that requires players to collect a number of spell books before leaving, and they will face resistance from minions of the Arch Illager.

Like other secret areas in Minecraft Dungeons, Arch Haven requires players to find a particular scroll in one of the game’s many levels. Once players find the scroll, the candle next to the scroll should go out and players should be able to access the new area at will.

Below, Minecraft Dungeons heroes can find a quick guide on how to unlock the Arch Haven map by finding its scroll.

To access Arch Haven, players will need to find its scroll, which can be found in Pumpkin Pastures. As part of the mainland in Minecraft Dungeons, Pumpkin Pastures will always spawn the scroll until found, meaning if players miss it, they can jump back into the level and search for it again.

Players will need to keep an eye out for a ship docked somewhere on the map, as it will contain the map needed to enter Arch Haven.

Players will want to survive the initial assault on the area and then lower the drawbridge to reach the stated objective. The boat should appear somewhere on the map before the heroes head to the nearby village past the drawbridge.

If it does not appear on the map before the village, players may want to leave the map and re-enter it. Otherwise, paint the map slowly, especially its coasts, in order to spot the ship. 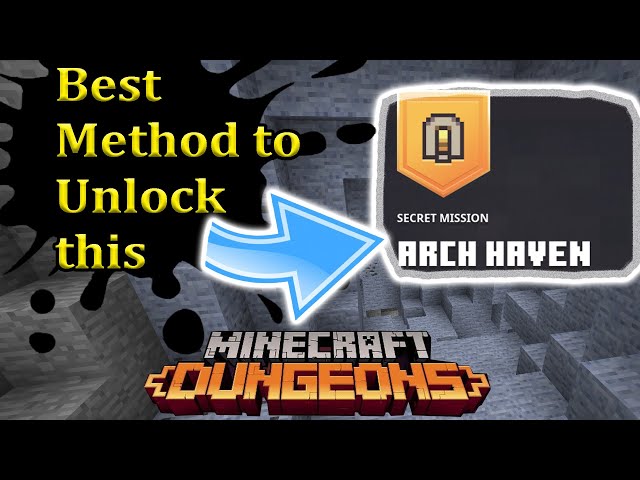 Once the ship spawns and players are able to find it, they will need to defeat a few mobs that spawn inside. Otherwise, all that’s left to do is loot the scroll, which is secured inside the ship.

After that, players can complete Pumpkin Pastures as normal and should be able to enter Arch Haven afterwards. The area is a quick level to clear, but offers quality rewards and isn’t a bad place to farm for some players. It might not be the best secret area in Minecraft Dungeons, but Arch Haven is still a fun area to discover.