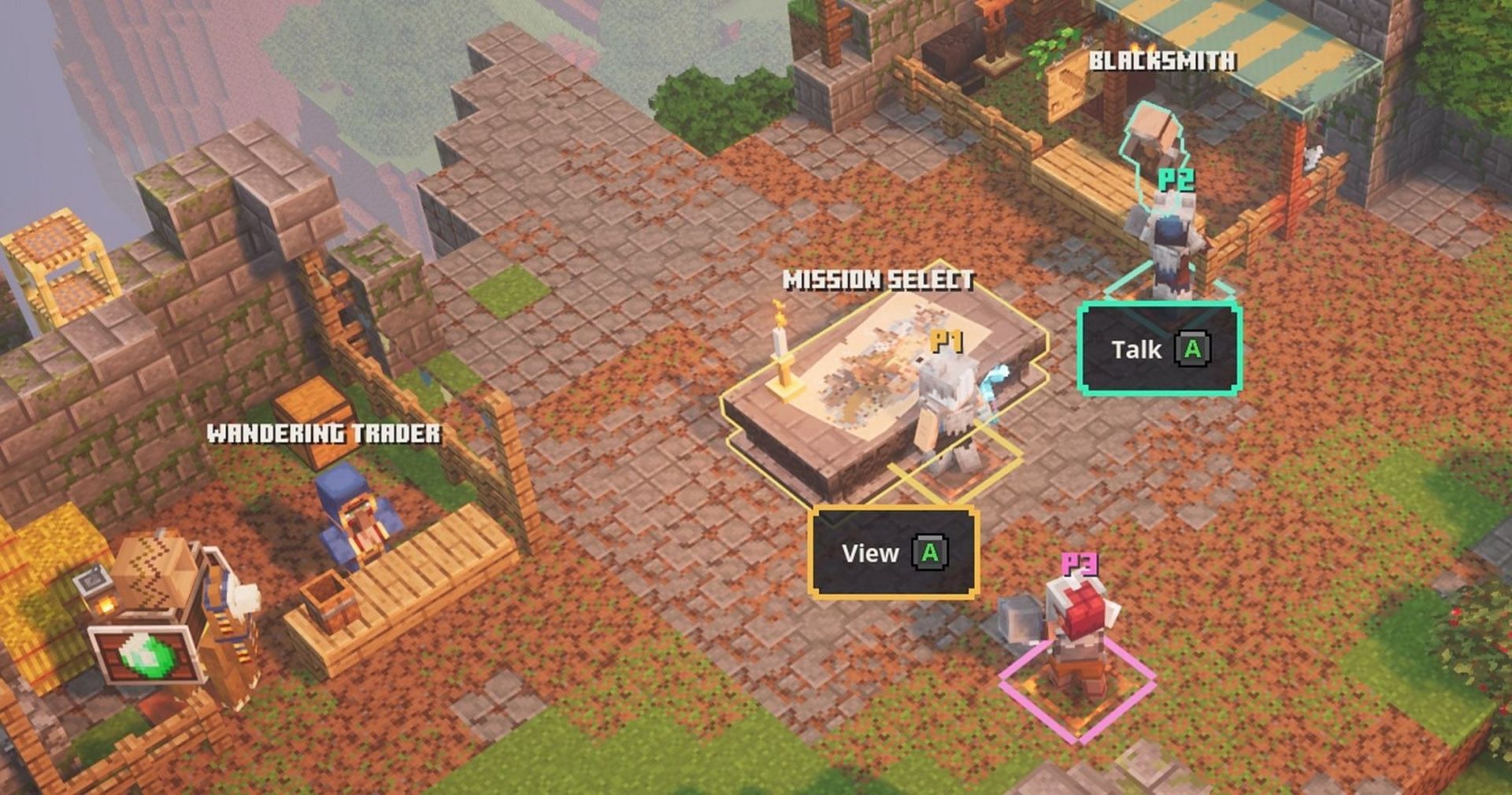 How to Get the Blacksmith in Minecraft Dungeons

Minecraft Dungeons heroes can’t get far without the skills of the Blacksmith, who is able to upgrade a hero’s gear for a cost in Emeralds.

However, before the heroes can use the skills of the blacksmith in Minecraft Dungeons, they will need to free it to unlock it for their camp. This is usually done by playing through the game’s story for the first time, but new players may not be aware of the various camp merchants and NPCs and how to unlock them.

Given the growing popularity of Minecraft Dungeons due to recent developments, such as the Ultimate Edition of the game and the inclusion of seasonal adventures such as Cloudy Climb, it’s worth revisiting how to unlock NPCs from base like the blacksmith.

Make sure to comb the redstone mines area well and finding the blacksmith shouldn’t be difficult at all. Once released, it will be unlocked for the player in their camp and will begin dispensing its upgrade service to players who have the emeralds to pay for them. After all, the world of Minecraft Dungeons is tough and an honest NPC has to get through it. 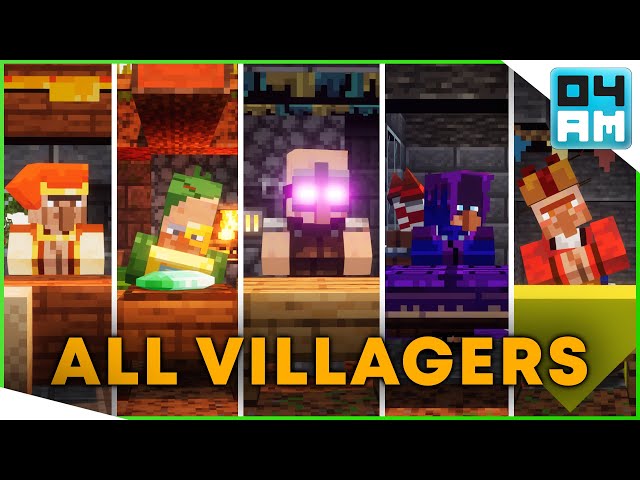 Since its revamp, the Blacksmith has remained the source of item upgrades in Minecraft Dungeons. While earning better and better items is an important part of the game, sometimes it doesn’t hurt to upgrade existing gear a player already has.