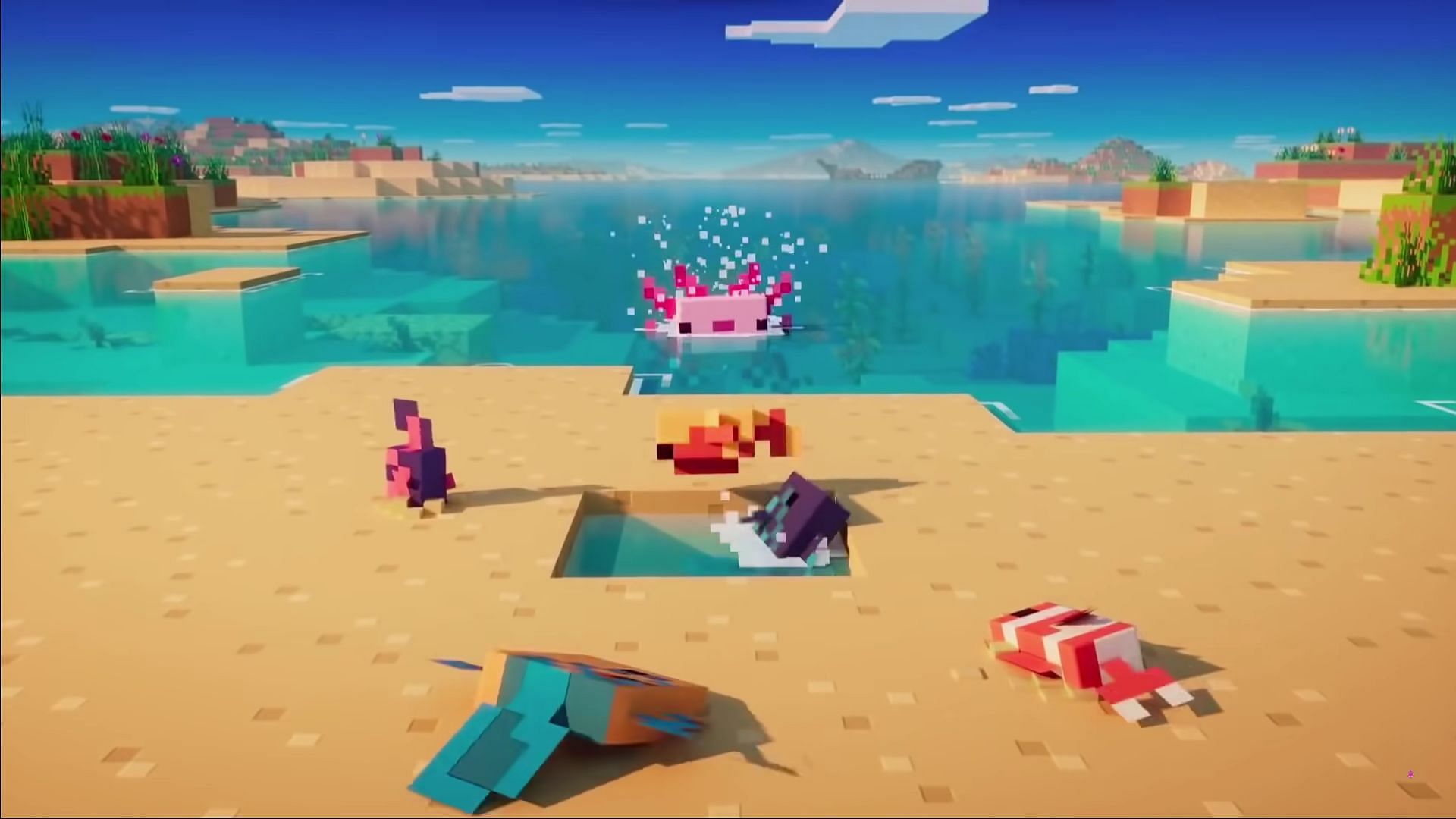 Much of the success of Minecraft comes from the fact that Mojang regularly releases updates and new content for the game. Each update contains something new and improved while fixing numerous bugs, glitches, glitches and other common problems.

Minecraft has a ton of different versions. However, the most popular versions are the Java edition of the game, the Bedrock edition, the Windows 10 edition, and the spin-off game, Minecraft Dungeons. When a new update drops, each of these games or versions can be updated in its own way, some from the game’s dedicated launcher, some from the platform’s store or directly from the Internet.

While Java Edition, the most popular PC version, has its own launcher to launch and update the game, a similar but slightly different Windows 10 edition updates in a different way. This article will guide players on how to update it.

Minecraft for Windows 10: how to download the new updates in 2022

The Windows 10 edition of the game is available on the Microsoft store. The Microsoft store has an easy-to-navigate user interface, which can be useful for players who are new to the game. Players should also note that the game, like most Microsoft apps and programs on the Windows Store, has a a feature that allows it to update automatically, once an update is released.

Before downloading a game update, players will need to ensure that their base game is downloaded. Otherwise, they have to download the game from the store by typing its name in the search bar and tapping “Install” next to the name. If for some reason the game update process does not start automatically, players can also update the game manually by following the steps below: 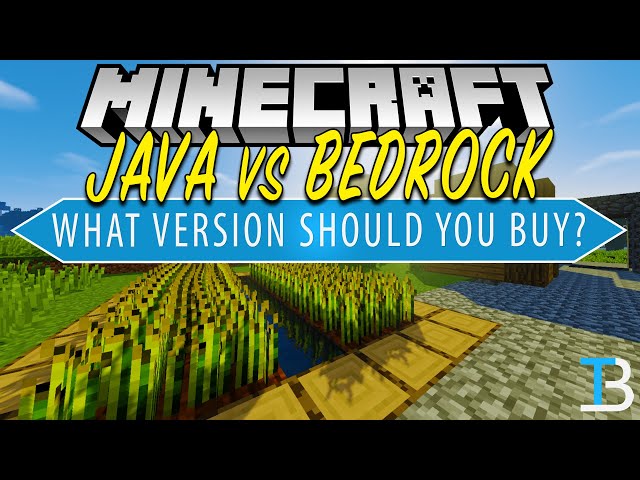 2022-04-22
Previous Post: Wild Update Ancient Cities have a good variety of loot so far
Next Post: How to Name Animals in Minecraft (2022)