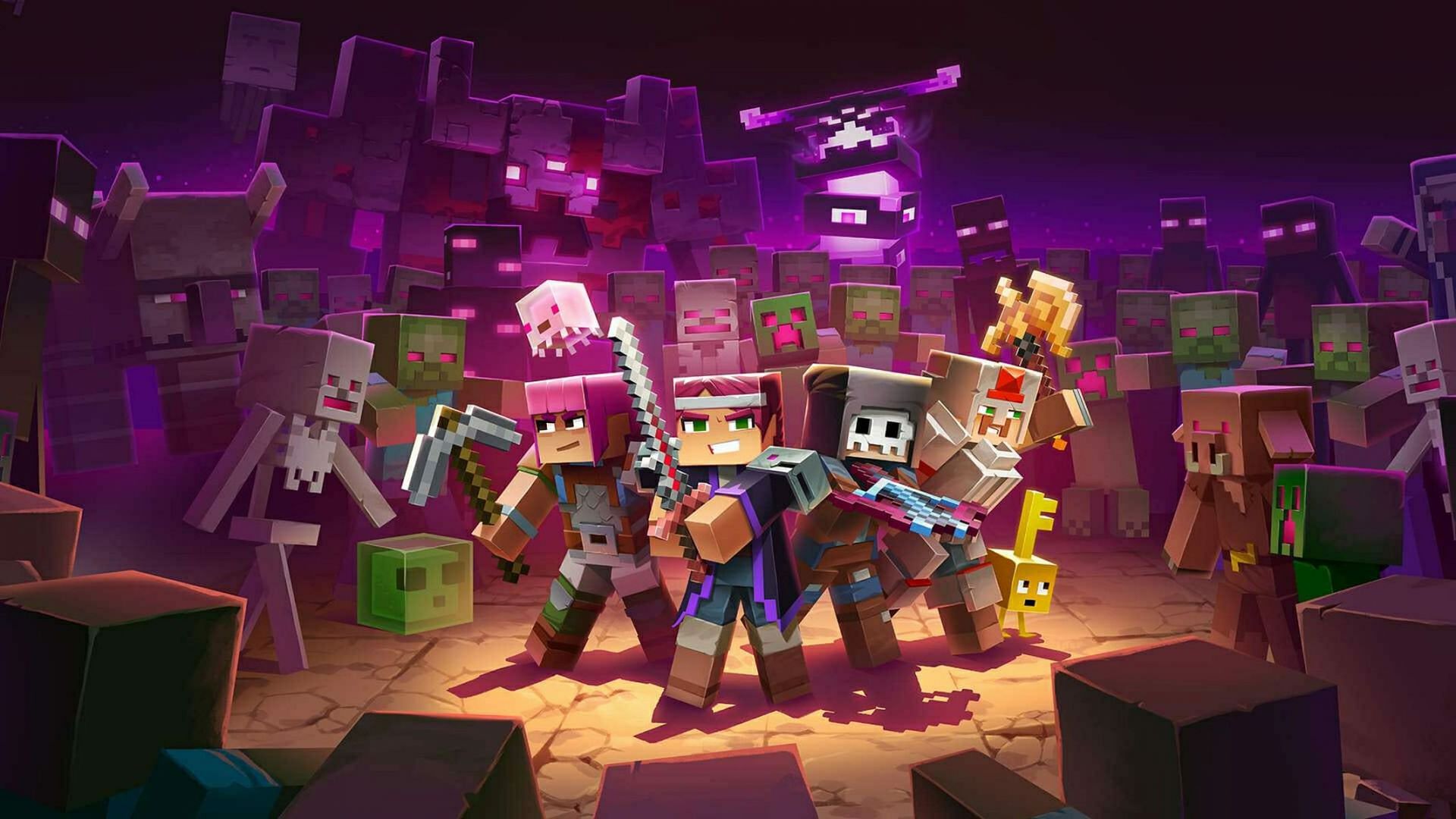 Is Minecraft Dungeons Worth Buying?

Minecraft Dungeons is a dungeon-crawling action RPG spin-off of the world’s most popular block-building game, and it has a lot going for it for players who love the RPG genre.

In Minecraft Dungeons, instead of building a massive generated world, players step into the boots of a hero on a quest to defeat a villain known as the Arch-Illager.

To do this, they will fight their way through several levels, collect materials to improve their abilities and complete different challenges to obtain numerous rewards. Beating the story is just the beginning, as this title also has plenty of downloadable content to enjoy and even new free updates known as Seasonal Adventures.

Note: This article reflects the personal opinion of the author.

Minecraft Dungeons: is the game right for you?

With so many features available, players may wonder if this title is worth buying for them. Clearly, it depends on the player. If some prefer the building and survival aspects of the original Minecraft and don’t care much for the faster action experiences, Dungeons might not be the game for them.

Although wrapped in Minecraft aesthetics, Dungeons is a very different game, more like dungeon crawlers like Diablo or Path of Exile. If battling hostile mobs and hunting rare loot to create a character isn’t for you, then this dungeon-crawling spinoff is probably worth skipping.

However, for lovers of fast-paced action and character-enhancing RPG elements, Minecraft Dungeons may actually be worth buying. This is especially true for fans of the dungeon crawler genre.

If a gamer has logged serious hours in Diablo, Torchlight, or similar games, then this title should be a familiar setting for them. Even though it’s a dungeon crawler, Dungeons still has a lot of charm and humor from the Minecraft universe. 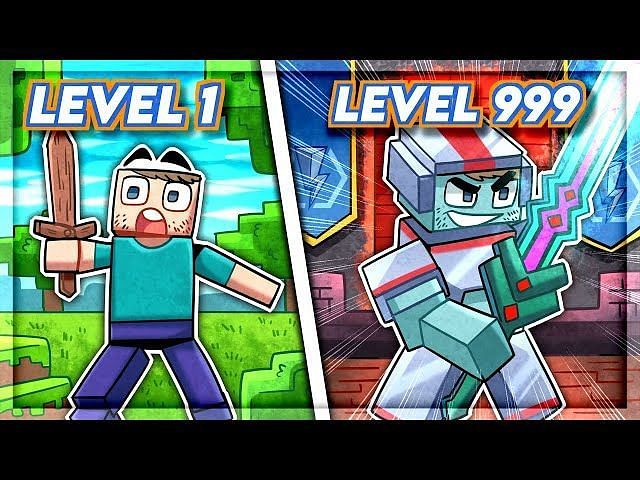 If possible, players might want to try the game out to see if it’s worth a serious purchase. Since the current Minecraft Dungeons Ultimate Edition (which includes all DLC) is $40, Minecraft players looking for something a little different might want to try before they buy.

If trying out the game isn’t an avenue for gamers, it also doesn’t hurt to watch gameplay videos online to try and get a feel for it.