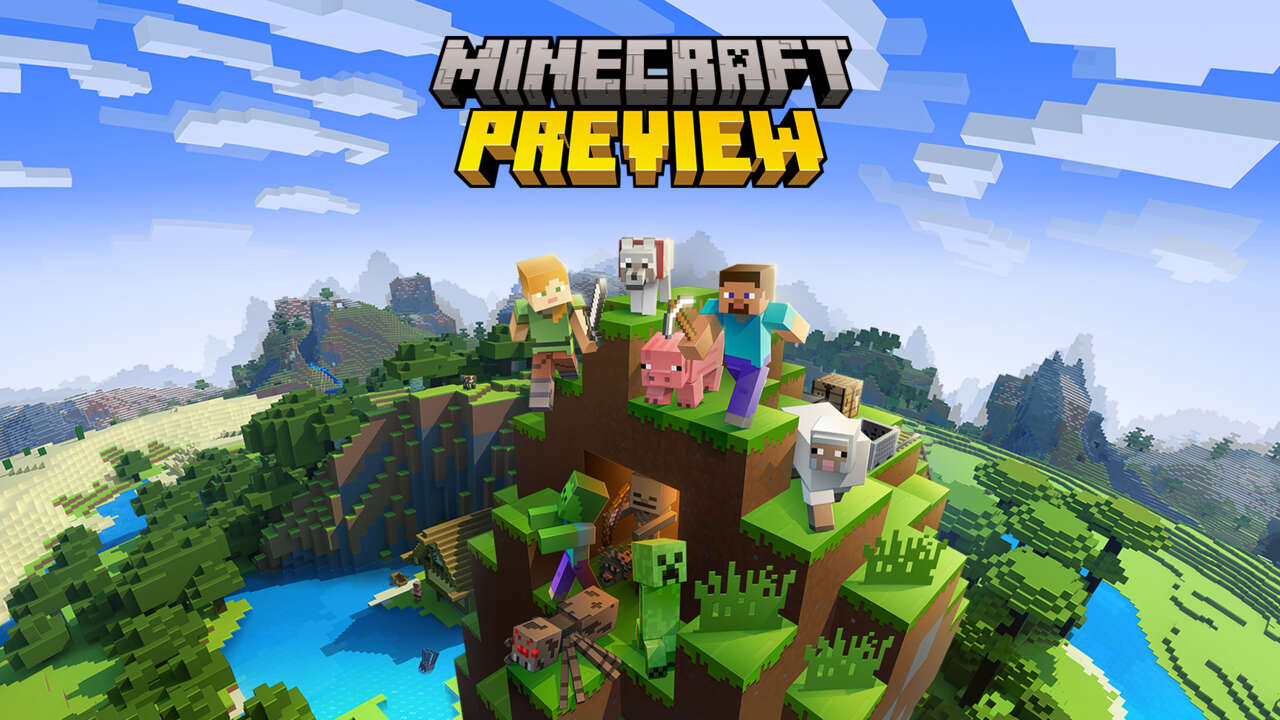 Microsoft has announced Minecraft Preview, a new standalone app designed to replace the Bedrock Beta program for testing beta versions of the game. Minecraft Preview will initially roll out to iOS, Xbox, and Windows 10 and 11, and will be included with the base game for Xbox Game Pass subscribers.

Microsoft’s Minecraft Preview blog describes the new app as an evolution of the Bedrock Beta program, and it looks like it’s intended to significantly improve the beta experience for participating players. As a separate app, players who want to experience Minecraft betas no longer have to choose between the beta and the released branch of the game, and can play both versions simultaneously without having to switch. Microsoft also said Preview will allow gamers to test betas on even more platforms, such as iOS, which was previously unavailable through the Bedrock Beta program.

Do you want us to remember this setting for all your devices?

Please use a browser compatible with html5 video to watch videos.

This video has an invalid file format.

Please enter your date of birth to view this video

Instructions for installing Minecraft Preview on each platform can be found in the announcement post, but interested players will need to already own the Bedrock version of the game to opt into the beta. Xbox Game Pass subscribers will also be able to access Minecraft Preview through their subscription, just like the base game.

At this time, aside from the PC version, places in the Minecraft Preview are limited, with the early Xbox Tests only open to Xbox Insiders, and places in the iOS Testing Program are also limited. It’s likely that Microsoft will open the app up more as the Bedrock Beta rolls out and is completely removed.