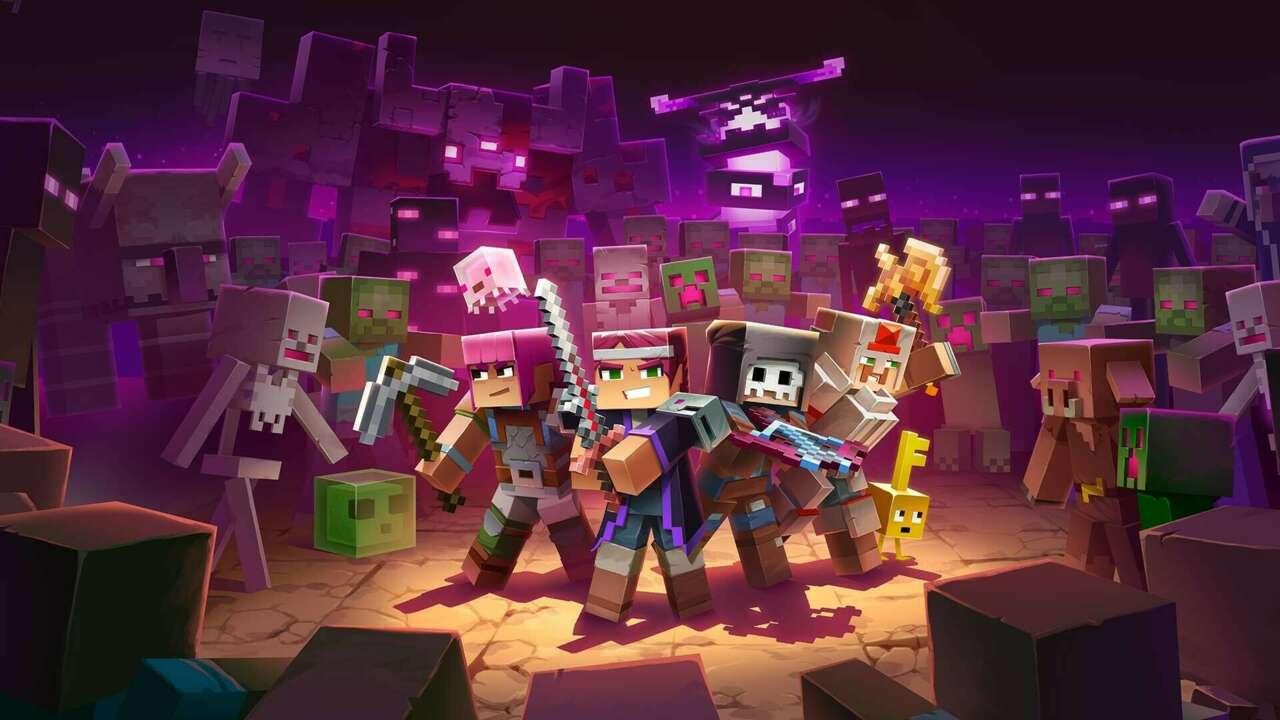 Minecraft developer Mojang is reportedly working on two new game projects, although details on what exactly these games are are unclear at this time.

The report comes from Windows Central, which states that based on information from reliable sources, the developer behind the global phenomenon is currently working on two brand new projects that are not Minecraft proper or its Minecraft Dungeons-based RPG. on the loot.

As Windows Central pointed out, the official Minecraft Instagram frequently likes to post retro-inspired looks at what Minecraft would look like if it were a pixelated 2D side-scroller in the vein of Terraria or a pixelated side-scroller. a top-down farming adventure like Stardew Valley. The posts are getting hundreds of thousands of likes, which isn’t surprising given Minecraft’s massive popularity.

While the pixel posts don’t necessarily mean that either of Mojang’s two new projects could be a pixel-based throwback to years past, it’s a fun idea to think about and would certainly make sense. Or maybe Mojang’s new games are something entirely different from the Minecraft IP. Only time will tell.

Mojang is no stranger to experimenting with Minecraft. The developer continually introduced new ideas to both the game itself and the lucrative intellectual property it spawned. The short-lived Minecraft Earth certainly looked promising before it was cancelled, and Minecraft Dungeons seems to have been a big hit, recently hitting 10 million players.

Minecraft Dungeons has continued to receive new expansions and content since its release in May 2020 and recently arrived on Steam. The success of Minecraft Dungeons proves Mojang has the power to branch out into new genres, so it’ll be interesting to see what the team cooks up next.