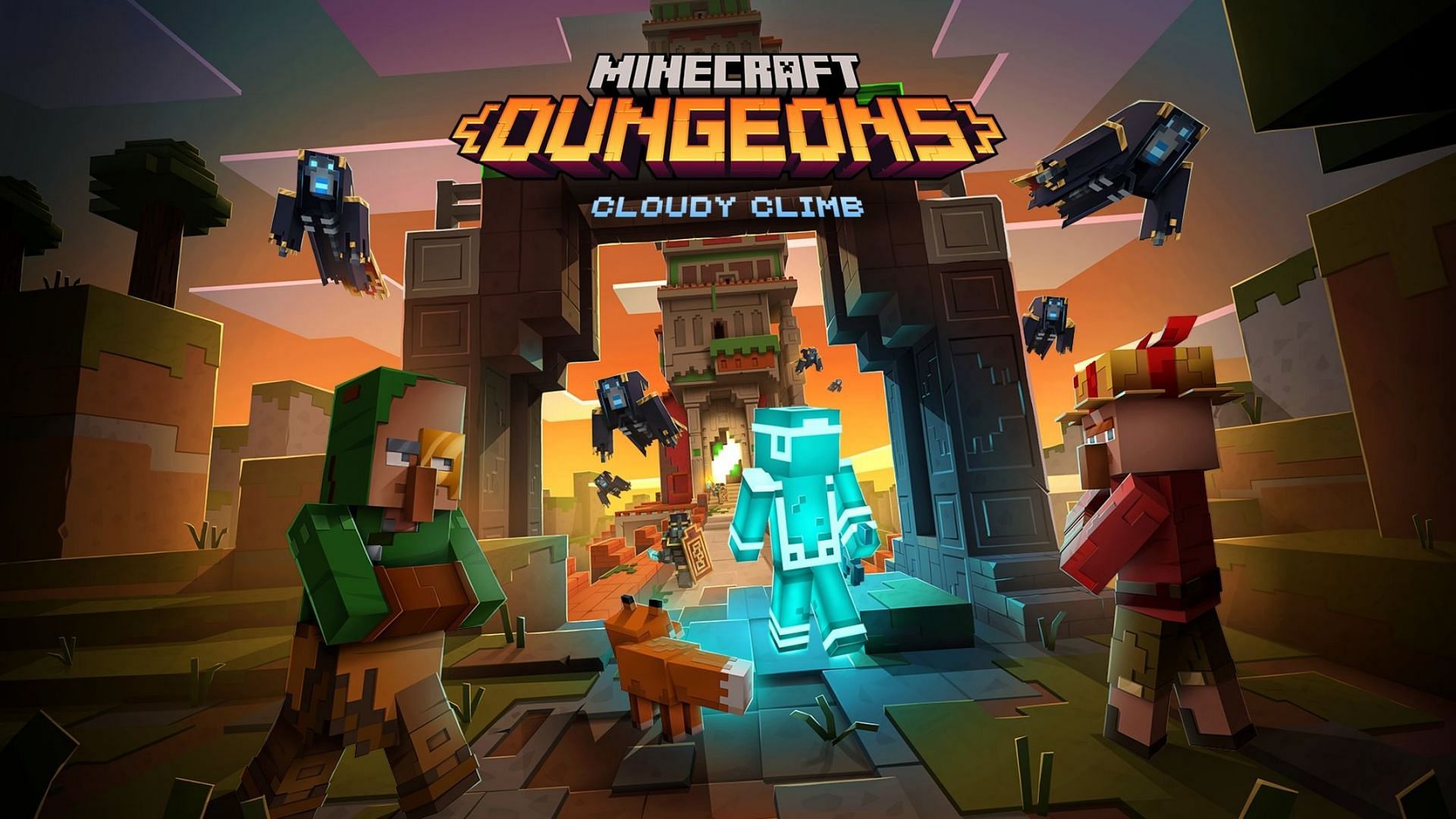 The popular hack-and-slash game has yet to celebrate its second anniversary, but it has already amassed a sizable playerbase and boasts a thriving community.

Mojang has also continued to update content, with the most recent being new seasonal adventures, including the first season known as Cloudy Climb. Now committed players of the game will have another event to add to their calendars: The Festival of Frost.

To have Minecraft Education EditionClick here.

What is the Festival of Frost in Minecraft Dungeons?

Announced alongside the new Minecraft Dungeons milestone, Frost Festival starts on February 8, 2022 and will last until February 22, 2022.

During the event, the tower location introduced in the Seasonal Adventures update will be reformatted. It will now feature a frost and ice theme.

As in Cloudy Climb, players will climb the floors of the tower and complete challenges, defeat enemies and collect a healthy dose of loot. The Tower’s new 21-story excursion should be a lot of fun.

Additionally, some previous content from the Chills and Thrills event will be returning for the duration of the festival.

This is great news for old and new players of the game. Those who missed the challenges and rewards of the Chills and Thrills event can now try their luck. However, with an end date set for February 22, players will only have two weeks to complete everything they need to. 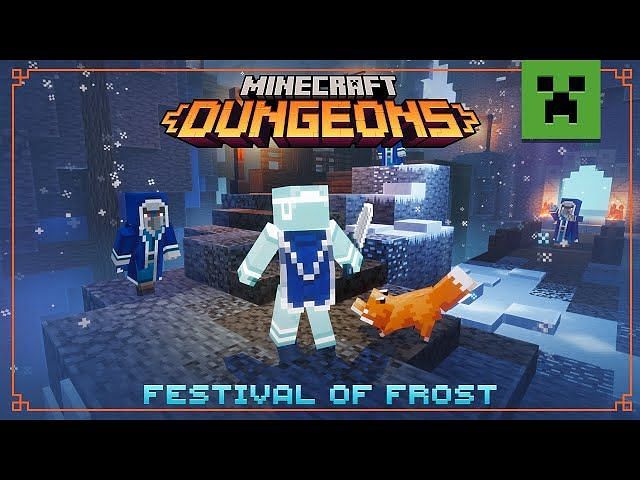 The icy event will be a nice change of pace from the ongoing Cloudy Climb seasonal adventure. This won’t last long, so players will surely want to dive in and get back into the fight against the tower.

Hostile mobs in the game have taken on a more frigid appearance, wearing thick clothing to withstand the new cold environment of the Tower. Even the vines were affected by the cold winds of the event.