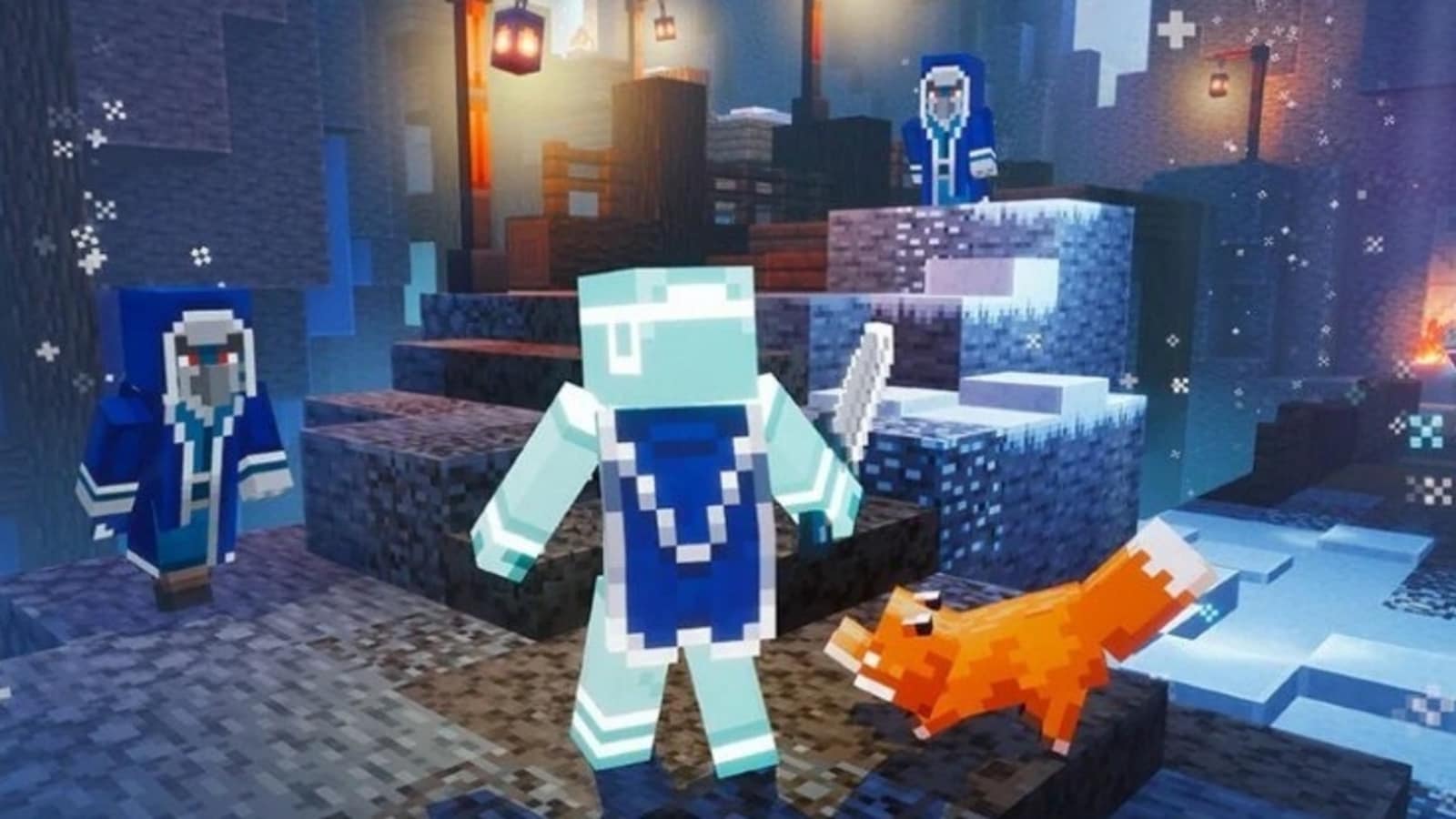 Minecraft Dungeons, an action-adventure game, has reached a new milestone of 15 million players. Minecraft is celebrating this achievement with the Festival of Frost event and giving away giveaways.

On February 8, Minecraft Dungeons, an action-adventure game based on the original Minecraft game, passed the 15 million player mark and hit another milestone. To celebrate the occasion, the publishers have announced a new in-game event called Festival of Frost. The event went live yesterday, February 8, and will run until February 22. But that’s not all. As a thank you to all players, Minecraft will also be giving away freebies to everyone who logs into Minecraft Dungeons after February 8. All players will receive a free Iceologer cape to decorate their character.

Minecraft Dungeons game supports consoles like PlayStation, XBox, Nintendo Switch as well as desktop PCs and features dungeon crawling style gameplay where players can fight enemies and collect better gears to become stronger . Unlike Minecraft, this game is not set in an open world and has procedural build mechanics. The game was first launched in May 2020 and in 2 years it has amassed over 15 million players.

The new Festival of Frost event is part of the Minecraft Dungeon winter theme. Set on a winter-themed map, floors and structures are covered in a layer of frost. The publishers also announced the return of the Chills and Thrills seasonal trials from last year’s event. The event will have regular prizes up for grabs and a few new ones as well. An Iceologist cape will be given to each player as a thank you. To get the cape, players simply need to log into the game after February 8.

The official Minecraft Dungeon Twitter account posted, “WE REACHED 15 MILLION PLAYERS! Celebrate this exciting milestone with a winter event! Between February 8 and 22, join the Festival of Frost, featuring cold challenges and icy rewards.”

In other news, Minecraft Bedrock players will be able to try out three new maps. These maps include the city, the arctic, and a PUMA-inspired jungle. These maps, part of the Sprint Dash DLC, are part of Minecraft’s collaboration with PUMA. On the map, players can upgrade their gear to go ever faster, level up in style, collect trophies against friends, and discover exciting surprises along the way, including visiting a virtual PUMA Store to discover more than 20 new skins inspired by PUMA.