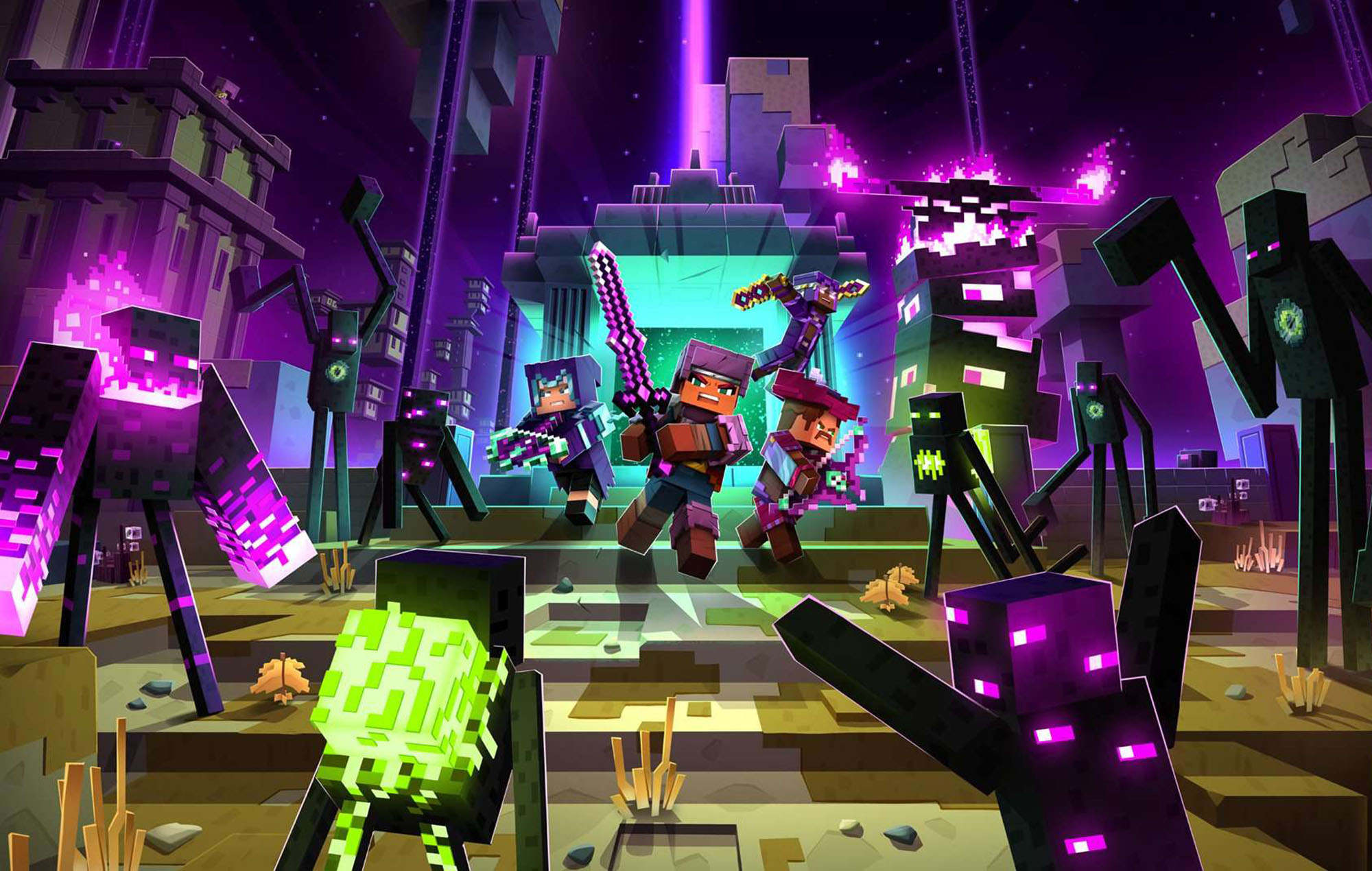 A mix of Diablo meets everyone’s favorite sandbox game, Minecraftthe action-RPG has benefited significantly from a steady stream of DLC (downloadable content) since its release in May 2020 and the Steam version provides just that.

the Minecraft Dungeons Ultimate Edition available on Steam combines the base game with its six DLC add-ons – Jungle Awakens, Creeping Winter, Howling Peaks, Flames of the Nether, Hidden Depths and Echoing Void – as well as a soundtrack and digital artwork.

Minecraft Dungeons is different from Minecraft in that it is a dungeon crawler game rather than a sandbox game. In our Minecraft Dungeons review, we described it as short but sweet with a loot system that looks “appealing” but ends up “hollow”. Effectively, it is Diablo for newcomers to the genre and will particularly appeal to younger players.

The game will also appeal to fans of Minecraft lore as it pits players against the Arch-Illager to destroy the Orb of Dominance and become the hero of the Overworld.

Other features include four-player co-op, and the game offers cross-platform support for PC, Nintendo Switch, Xbox One, and PlayStation 4.

The newest DLC – Echoing Void – takes players to The End, an alleged homeland of the Endermen, and features an alien landscape shrouded in cosmic darkness. This is the conclusion of the story of Minecraft Dungeons but Mojang announced that it would not be the game’s final DLC.

Minecraft Dungeons also gets its own arcade cabinet with four-player co-op, as announced earlier this year in conjunction with arcade game company, Play Mechanix.

Elsewhere, the Genshin Impact The community condemned an anniversary event for “exploitative” fans.