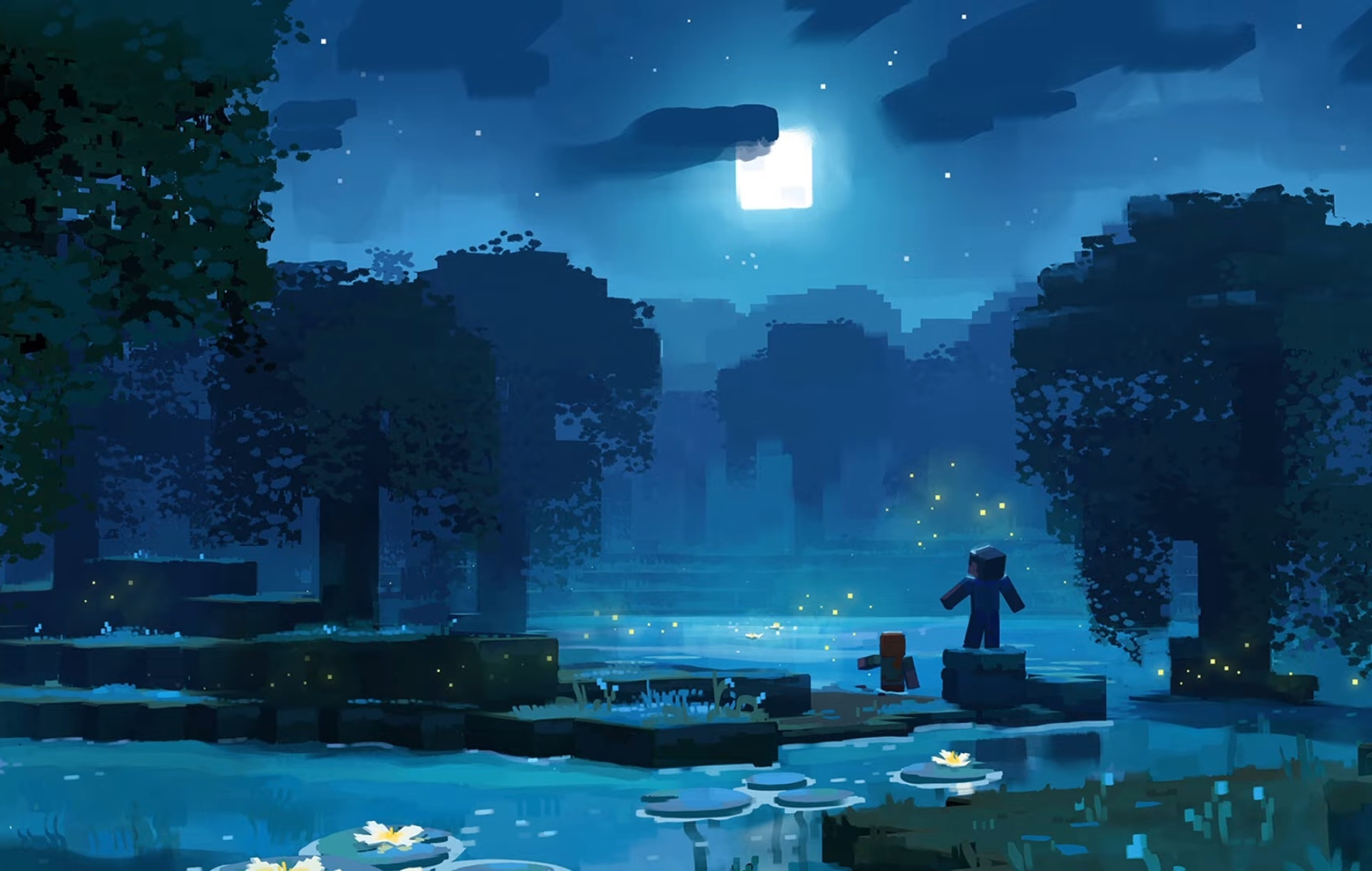 ‘Minecraft’ stream will go behind the scenes of an upcoming mob

A next Minecraft Now the livestream will detail a new set of monsters coming to the game, Allays, as well as other upcoming content.

The stream is set to start at 5:00 p.m. BST / 6:00 p.m. CEST tomorrow (April 28) on the official Minecraft YouTube channel, and will go into some behind-the-scenes details on a new mob coming to the game, Allays. Described as a passive monster, it can fly and is designed to aid players by carrying items.

In addition to new details on the Allay, new information on Minecraft Dungeons should be presented during the livestream. “Laura of the Minecraft Dungeons The team will come and give us an in-depth look at what Season 2 has in store for us,” reads a post on the official website. “I heard a rumor that they’re just going to add two of everything, hope she confirms.”

For Minecraft Dungeons, the new content the team will be showcasing is for the game’s next big update, Luminous Night. This new adventure will let you “explore the Night Tower in a whole new light, with floors featuring mysterious murals, baffling puzzles, and fiery enemies,” according to the official trailer description.

Those who hope to know more from Minecraft Update 1.19 may still have to wait to hear anything else about it, as it hasn’t been mentioned in relation to the upcoming stream. The update is set to add a variety of new changes, like new biomes such as Deep Dark Swamp and Mangrove.

In other news, a fix for Ring of Elden Fixed an issue that caused Malenia to steal health even when she wasn’t supposed to.