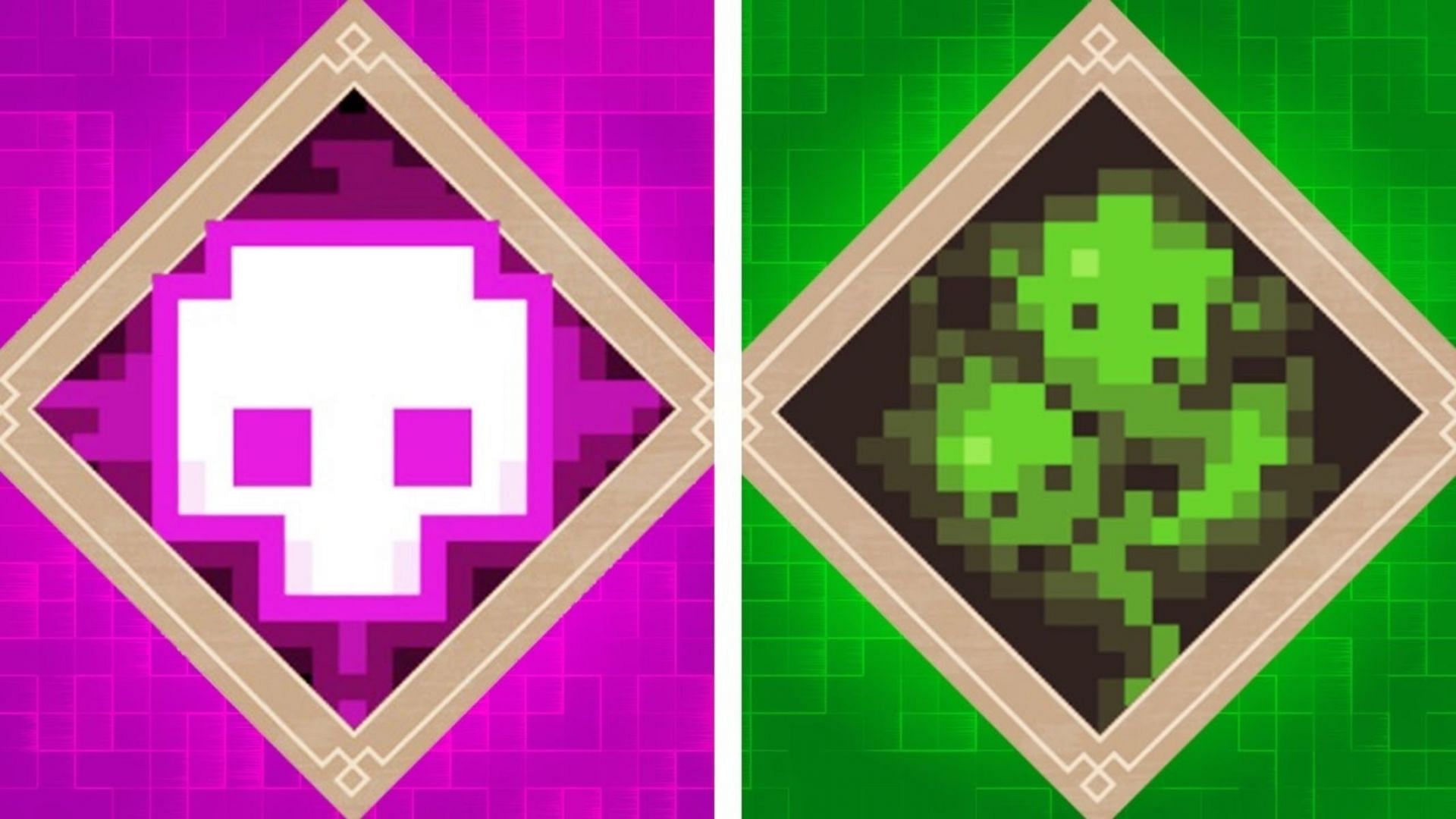 Minecraft Dungeons has a large number of enchantments available to heroes, and it can be confusing for new players as to which ones are worth investing in.

Since the game’s meta is constantly changing, the best enchantments in all categories evolve as developers tweak existing ones and the Minecraft Dungeons community discovers new builds for high-level play.

Either way, there are currently a number of enchantments that outperform their roles, especially when properly synergized with other enchantments and the right gear. Below, players can find a short list of melee enchantments that rank among the top picks in all Minecraft Dungeons.

Minecraft Dungeons: The best melee enchantments in the current meta

A common enchantment with great applications for quick melee builds in Minecraft Dungeons, Rampaging provides an opportunity to stack up significant attack speed boosts each time they defeat a mob. Although this enchantment only has a 10% chance to trigger, the increase in attack speed is substantial and can stack multiple times if the effect triggers multiple times.

Also, if players put maximum enchantment points into this enchantment and raise it to Rank III, the duration of the attack speed increase is 15 seconds. Associated with melee weapons like Fighter’s Bindings, which requires fast attack speed to use its effects as every fourth hit is a “combo” to improve the weapon’s attack potential.

Soul harvesting is a big part of the current Minecraft Dungeons meta, and versions of “soul harvesters” have emerged for tank and damage roles. Anima Conduit is a great way to use soul harvesting to increase survivability.

Since it increases health per soul as a percentage, this enchantment is a great choice for tank builds. This is especially true if heroes use other gear and enchantments that provide additional soul harvest, ensuring they stay alive longer while in the thick of battle defeating enemies. 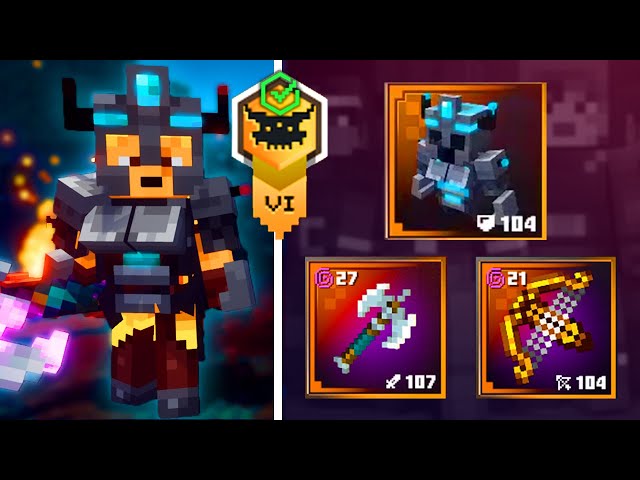 An enchantment also found in the original Minecraft, Sharpness takes on a new form in Minecraft Dungeons. Enchantment still increases melee weapon damage but does so with a different mathematical method.

Sharpness’s damage boost starts at 10% at Rank I and increases by 11% with each rank as Enchantment Points are used to buff it up to a maximum of 33% more damage at Rank III.

A 33% increase in overall melee damage is incredibly helpful, especially if a hero is wielding one of the best melee weapons in Minecraft Dungeons.

To have Minecraft Beginner’s GuideClick here.

An enchantment that allows players to defeat already weakened monsters, Committed is a melee enchantment in Minecraft Dungeons that deals up to 100% increased damage (at Rank III) to enemies who have already taken damage. This is a great way to take out enemies, especially for weapons that can damage them quickly. 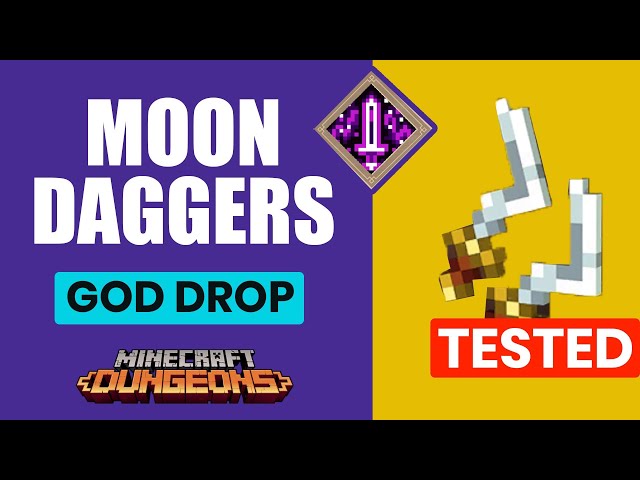 Returning to Minecraft Dungeons soul harvesting meta, Enigma Resonator can become the strongest melee enchantment in the game once the player has enough souls harvested.

Increasing ranks increases the chance of the enchantment triggering up to a 25% chance at Rank III. The enchantment effect, when activated, will allow players to deal triple damage with an attack based on the number of souls a player has collected. 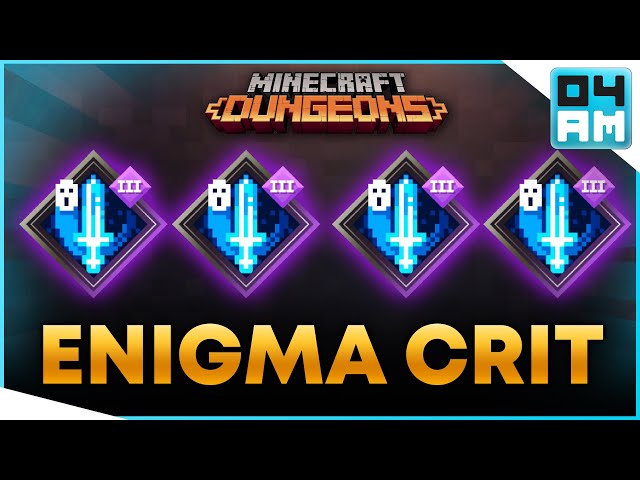 Even better, players can synergize this enchantment with ones such as Critical Hit, allowing up to nine times their normal damage to be dealt if both enchantments activate at the same time. It’s rare, but it can be absolutely devastating to any opponent that enters melee range in Minecraft Dungeons.

For the Minecraft CreeperClick here.