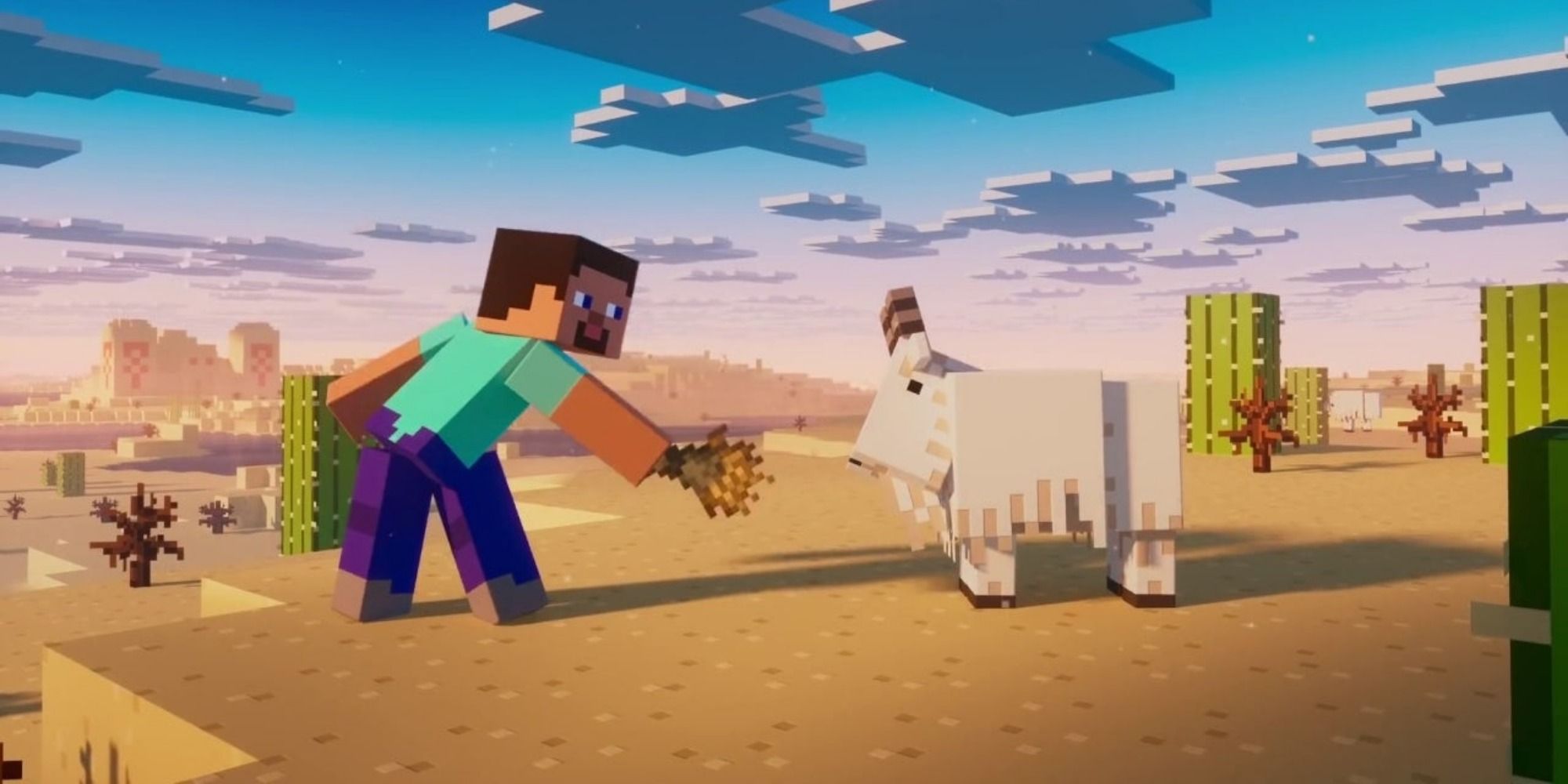 The Minecraft movie was supposed to be released today

Video game movies are experiencing a resurgence, but before Sonic, Detective Pikachu and, dare I mention, Resident Evil, a group was greenlit that has yet to see the light of day. Call of Duty, BioShock (before Netflix), Gears of War, Half-Life and, of course, Minecraft.

But Minecraft has not been abandoned yet. It was supposed to release today (as spotted by PCGamesN), but it was pushed back due to COVID-19 delays and to make room for The Batman. Steve’s bouldering adventure will have to wait until this summer.

RELATED: How Minecraft Helped Me Accept My Queer Identity

You might be expecting an animated movie, something like the new Cuphead show, but no. Minecraft will be live-action, telling “the story of a teenage girl and her unlikely band of adventurers. After the malevolent Ender Dragon sets out on a path to destruction, they must save their beautiful blocky Overworld. ” Better stock up on potions, huh? Although I doubt building a crowd crusher is a good observation.

Minecraft doesn’t really have a story. It has a main objective of sorts, slaying the ender dragon, but that doesn’t end the game or the potential. It’s limitless, an endless sandbox where the only ceiling is your imagination. Even after the End Dragon, there are towns to explore and endgame loot to find.

But Telltale attempted to create one while Dungeons has its own loose narrative to tie each area together. But the reception of the Telltale game wasn’t exactly brilliant. Still, maybe Warner Bros. going to bust the nut that is the narrative of Minecraft – it’s a sandbox after all. The limit is the imagination of the writers, much like the movie and the Lego games. Could always cook something up with Herobrine, huh?

But that’s not the only Minecraft lag in recent news. Super Smash Bros amiibo. Steve and Alex have been pushed back due to a “logistics and production” issue, which means you’ll have to wait a bit before you can expand your roster of in-game figures. Steve will be at home with Mario.

Next: Why risk buying games when they all end up in Game Pass?

James is a photo/news editor at TheGamer with signings at IGN, VG247, NME, and more. You can contact him at james.t@thegamer.com.