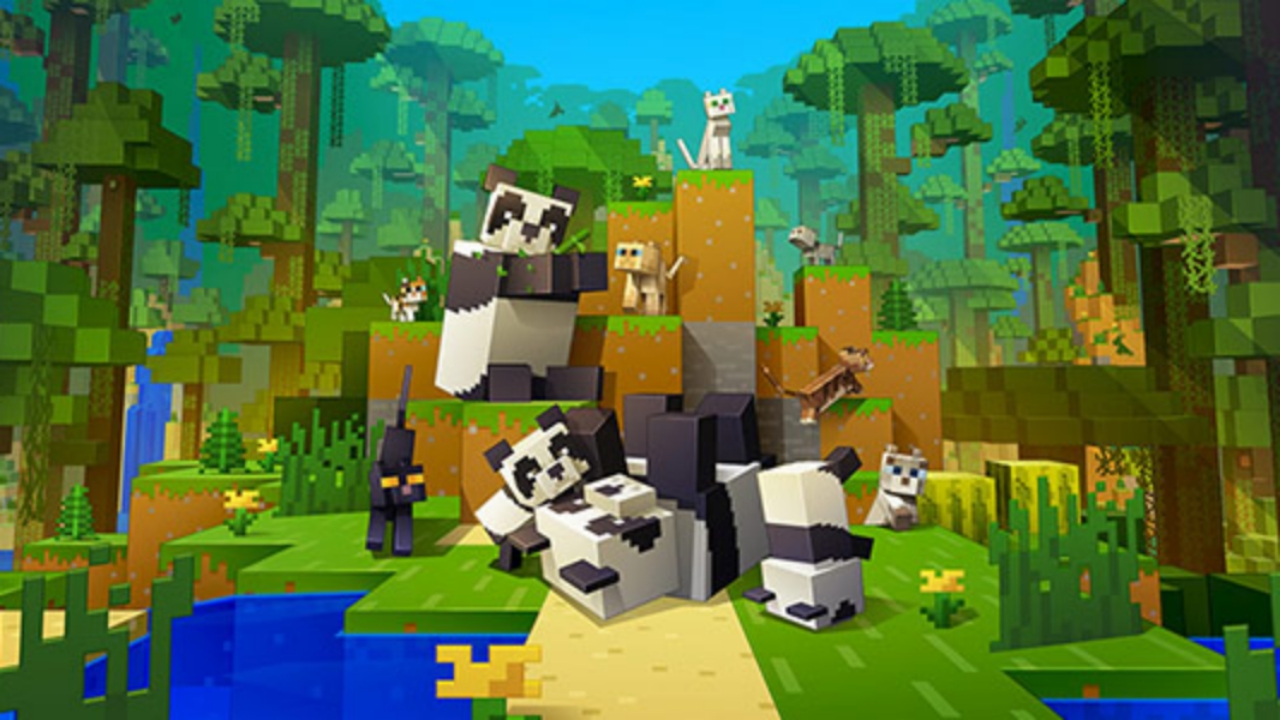 The fact that Minecraft developer Mojang is now a Microsoft subsidiary opens up new possibilities for a sequel. Despite the possibility of a sequel, it seems that Microsoft has no plans to convert the game into a series. Instead, spin-off games such as Minecraft: Story Mode and Minecraft Dungeons continued the Redstone legacy. Even still, there is no shortage of entertaining things to do while playing.

Outside of mining and construction, dangerous places such as the Netherworld and the End exist. Players must search for food to survive an onslaught of mobs and starvation in Survival. For players who have already spent countless hours in the game and are looking for something new to do, here are some fun options for those who are bored and want new Minecraft experiences.

Building a pyramid can be as boring as watching paint dry, but that won’t stop many people from doing what our ancestors did thousands of years ago. The Great Pyramid of Giza, an era-defining pyramid, and what remains of the ancient Seven Wonders of the World can be built virtually.

Unless you choose to be a slave for hundreds of hours in Survival mode, it is advisable to build a pyramid in Minecraft Creative mode. Either way, every pyramid variation is important and useful. It can be quite scenic while also functioning as a navigational aid.

Redstone is a valuable commodity in Minecraft for those who know how to use it. Popular Redstone innovations include Redstone Piston Gates that open automatically, Super Smelters that reduce waiting times, and a wasteless sugarcane field.

Those who have spent time in Survival mode should feel right at home in Creative mode. Avoid getting bogged down in Survival by making things easier in this creative sandbox, a mode that allows players to create and destroy objects quickly and easily.

With the full assortment of items at their fingertips, players can build whatever their imaginations can conjure up, unafraid of opposing mobs. Players can flex their creative muscles and jump into building development with the game’s simplicity and open features. Also read: Take a look at some of the best gaming laptops on the market: Check out Asus, Dell, HP and other brands