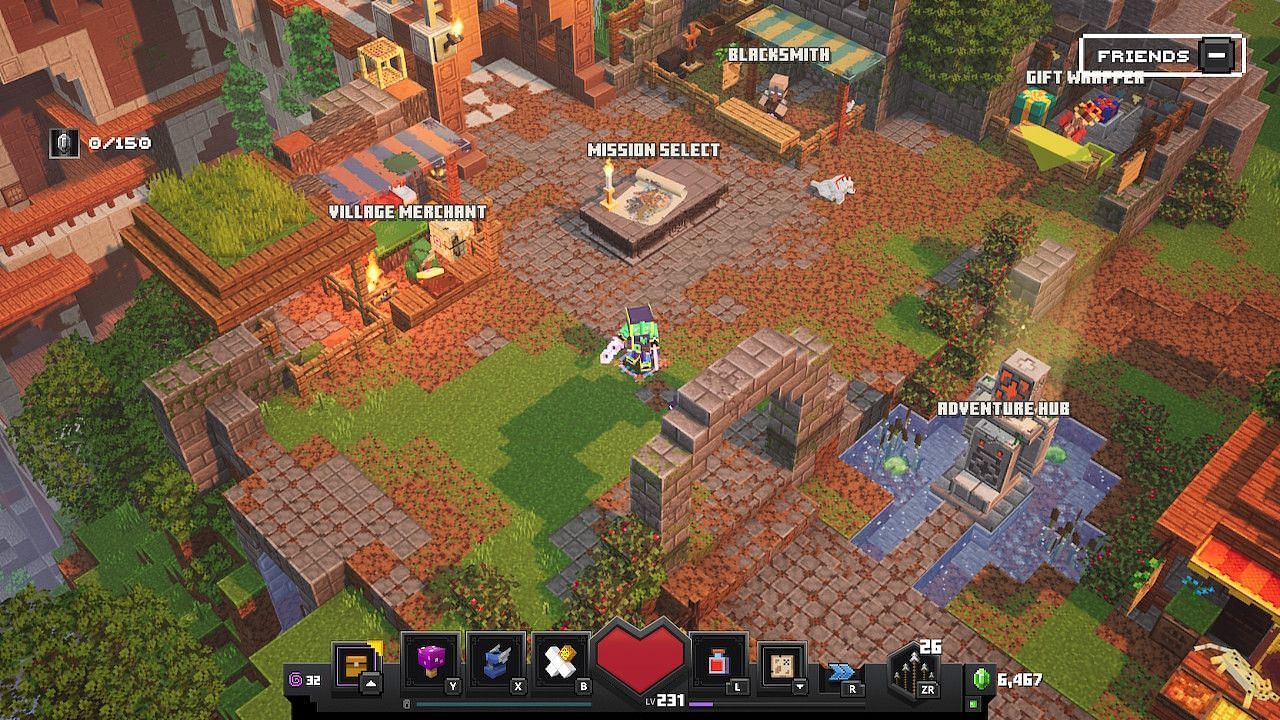 Minecraft Dungeons has lots of different gear for players to try out, each with a host of enchantment slots. But with so many enchantments to choose from and a limited number of points available for players to enchant their gear, careful selection is paramount to ensure the player is effective in combat.

Here are five of the best enchantments players can use for melee weapons.

If an enchanter casts a spell, go hiking. A worthy hero waits for the spell to break to strike!

If an enchanter casts a spell, go hiking. A worthy hero waits for the spell to break to strike! https://t.co/y12EfG5qRG

Minecraft has many melee weapon enchantments that can completely make or break a character’s build.

Sharpness is a commonly found weapon enchantment that causes the weapon used by players to do more damage. Damage increases up to 33% at max level and is great for a flat, easy to understand damage increase. This can help players if they’re playing a build that just needs a little extra damage with no bells and whistles.

For anyone looking to add some survivability to their build, Radiance is a powerful enchantment that gives players a chance to heal themselves and players around them. There is a 20% chance each time a player hits an enemy, so players with extremely fast attack speeds can mitigate the damage they take when healing over and over again.

Players who need a little help clearing groups of mobs will love the Explosion enchantment. It’s a powerful enchantment that causes defeated enemies to explode, dealing equal damage up to 60% of the enemy’s maximum health to monsters around them. These explosions will easily clear the herd and allow the player to clean up what’s left of the mobs, which will then cause more explosions.

When players enchant their weapons with Critical Hit, they have a chance to deal triple damage to an enemy. Level 3 of this enchantment will have a 30% chance of triple damage, which can be devastating to an enemy and especially useful for bosses. Players who equip extremely fast attack speed weapons will also see this activated very often, increasing damage very quickly.

Void Strike is pretty much the most powerful of all melee enchantments. Indeed, it can increase a player’s damage to a target by up to 600%. The weapon builds damage multipliers over time, maxing out at 600% before rebuilding again. This means damage comes in waves, but when players are on the upper end of the damage boost, the punishment they inflict is incredible.

When a player finds a weapon, the enchantments that can be applied to it are randomized. Players looking for a specific enchantment for their weapon may need to track down that weapon for another chance to have that enchantment on it. However, players can still upgrade their weapon at the blacksmith, who will refund all skill points without destroying the weapon.

2022-02-25
Previous Post: Create a realistic artwork of the Minecraft Guardian so brutal it will blow your mind
Next Post: How to Solve Soggy Cave Puzzles