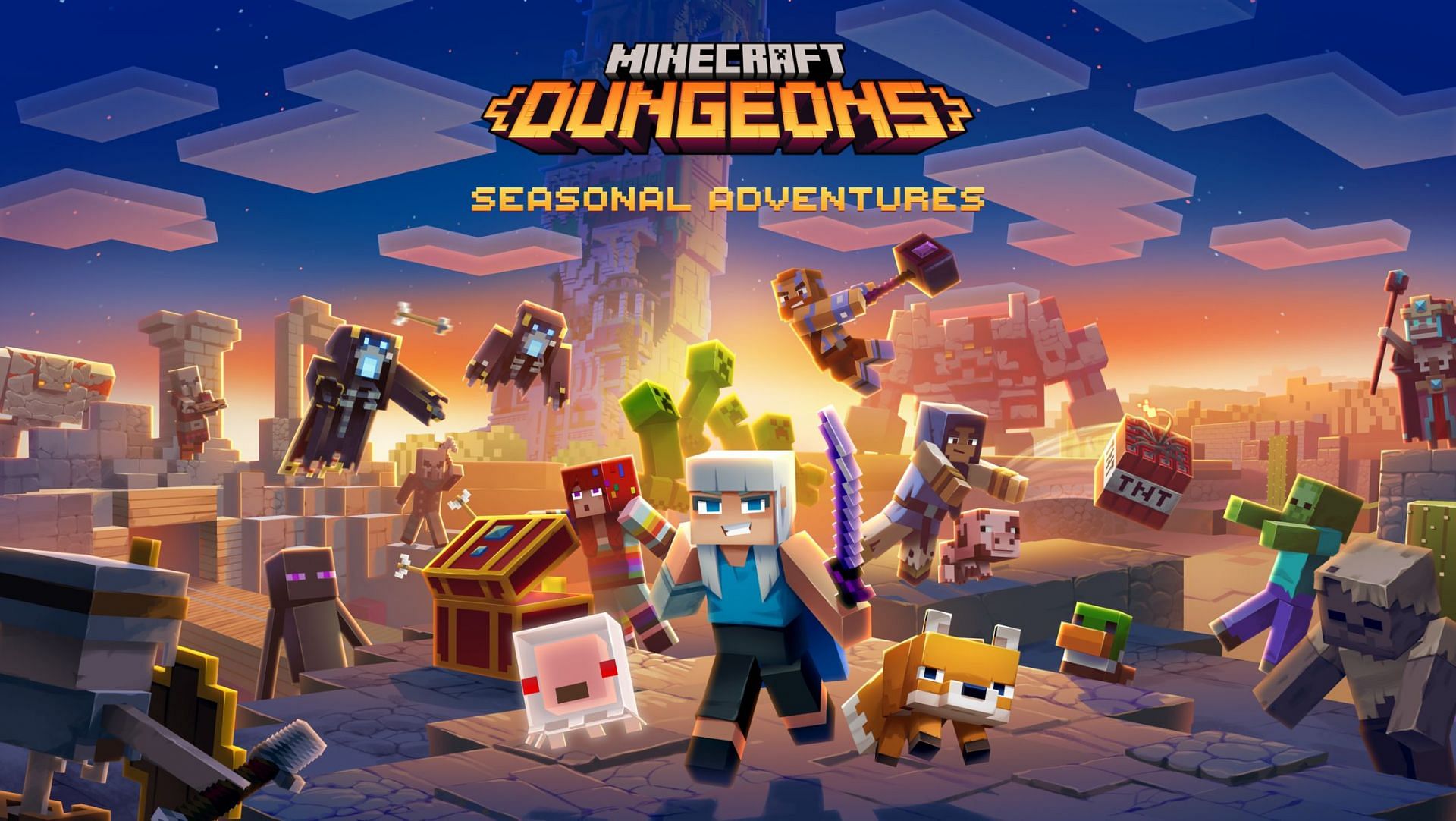 When will Cloudy Climb be released in Minecraft Dungeons?

The first seasonal adventure to be released in Minecraft Dungeons, Cloudy Climb, will arrive for heroes on December 14, 2021 and will bring tons of new challenges and rewards.

As Season 1 of Minecraft Dungeons’ new seasonal adventures, Cloudy Climb will give players more than enough to accomplish and plenty of rewards to match. Thanks to these new features, players who may have completed the game’s story and gone through its countless difficulties can now achieve new objectives and lots of content through the upcoming Adventure Pass.

A new location is even unlocked, providing several hours of additional replayability even for veteran Minecraft Dungeons players.

As the name suggests, Cloudy Climb will introduce challenging new objectives in Minecraft Dungeons, including the Tower, a new location that will test players’ resolve. Featured during Minecraft LIVE 2021, the Tower is a replayable structure where players scale the structure’s 32 stories, defeat enemies, and snag loot.

The tower will also be refreshed every two weeks or so, depending on the stream, so players can experience different circumstances each time they challenge the mighty structure.

In addition to the Tower, Minecraft Dungeons heroes can look forward to the Adventure Pass. This Battle Pass-like system allows players to accumulate Adventure Points and progress through tiers for various rewards.

Some of these rewards include emotes, pets, capes, flairs, and more. It’s unclear how these rewards will be split between Adventure Pass tiers, but players who like to customize their character will likely want to give the pass a try. 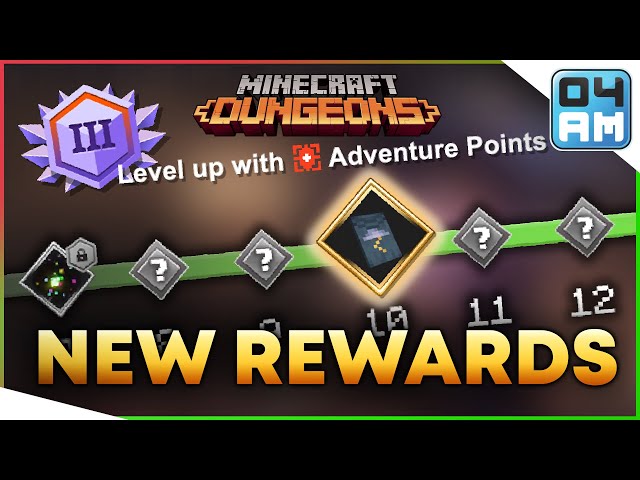 Cloudy Climb will be just the tip of the iceberg of seasonal adventures, and dedicated Minecraft Dungeons players won’t want to miss a second of the season.

Knowing how Battle Passes work in other games like Fortnite, there are likely multiple levels to go through and collect Adventure Points, so there’s no time to waste. The sooner the heroes enter and start completing challenges and even time-limited objectives, countless adventure points are up for grabs.

Dust off your armor, check your weapons and return to the different landscapes of Minecraft Dungeons. There are more fights and riches to be had.