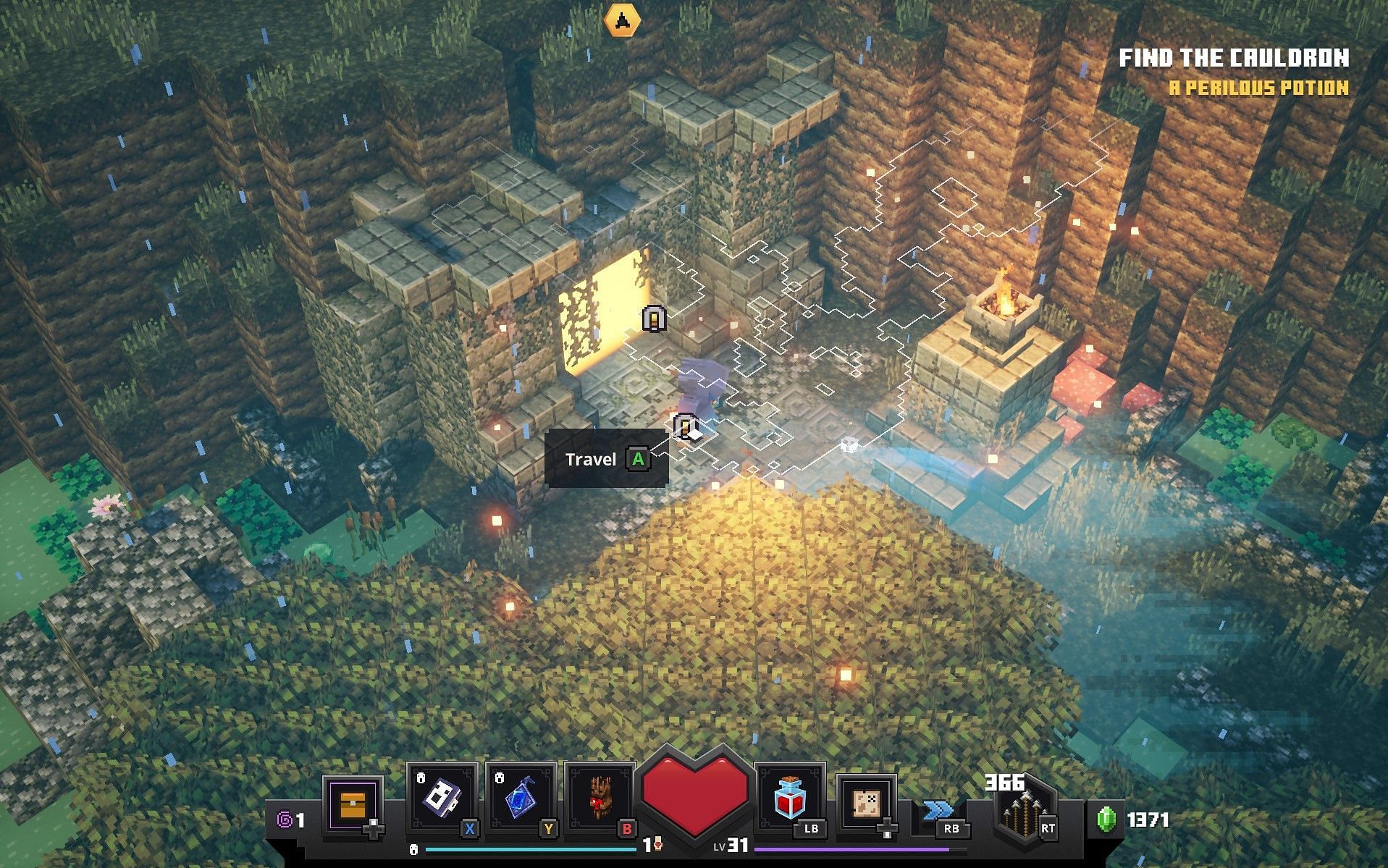 Where to find Soggy Cave in Minecraft Dungeons

Minecraft Dungeons has tons of secrets and surprises for players to discover. There are secret levels, passages and more that Mojang has included to keep players engaged. The game isn’t terribly long, so it helps to have a lot of extra content.

One of the most popular parts of Minecraft Dungeons are the secret areas of the levels. Each level has lots of areas to explore, but there are still more that many players fail to find.

In Soggy Swamp there is a secret area called Soggy Cave. Here’s where to find it and how to get to it.

In Minecraft Dungeons, Soggy Cave is a small cave below Soggy Swamp, which is the fourth level. It consists of an outdoor space as well as a small indoor space that has five doors in total but only three rooms.

Two of these three rooms have arena battles inside. They also have a puzzle that will lead Minecraft Dungeons players into the other two doors. The final room of the Waterlogged Cave contains an Obsidian Chest.

The Soggy Cave is considered a ruin under the Soggy Swamp. Here’s what the game’s story has to say about this level:

“THE LOST RUINS – There are many hidden treasures in the caves of the swamp. Claim them before the Arch-Illager can!”

Here’s how to enter the Waterlogged Cave.

This is one of many secret areas and levels in Minecraft Dungeons.