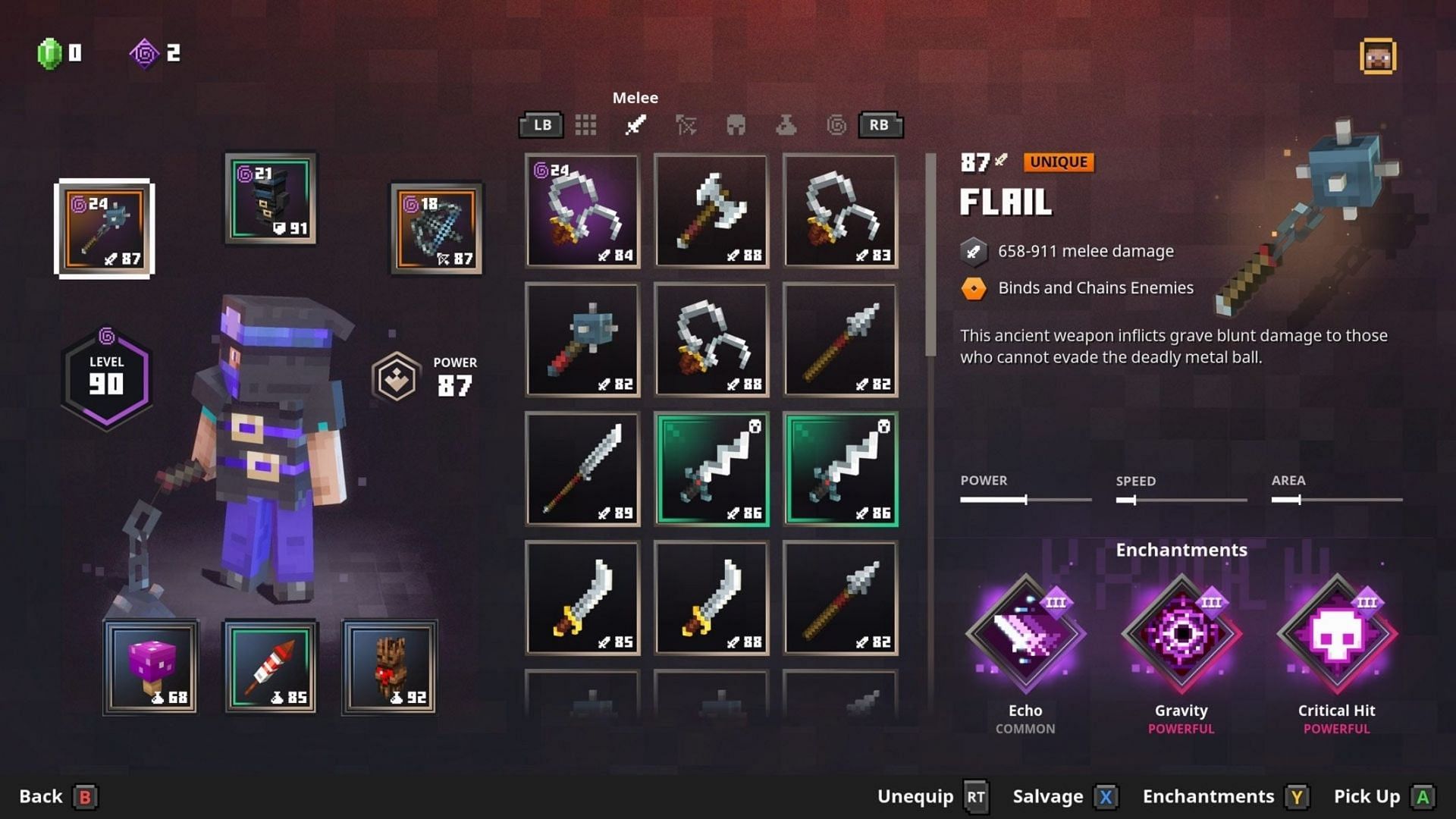 Where to find weapons in Minecraft Dungeons

Without the right weaponry in place, the heroes of Minecraft Dungeons won’t get far in their journey to defeat the Arch-Illager and their minions.

When it comes to weapons in Minecraft Dungeons, the popular action RPG doesn’t disappoint. There are tons of weapons in the game of different qualities, including powerful unique items that make players research them thoroughly.

Since Minecraft Dungeons allows players to equip both a melee weapon and a ranged weapon, there are many builds that use different weapons in tandem. But before a player can complete their build, they will first need to find the weapons they are looking for. This is not always the easiest task.

Minecraft Dungeons: Ways to Get Weapons

In short, Minecraft Dungeons players can find weapons of varying qualities and power levels just by playing the game. Due to the game’s random loot drop mechanic, like many other dungeon crawler titles, the getting certain weapons means pursuing a few different options and staying persistent.

If a player can’t find their favorite weapon on their first run through a mission or vendor, continuing to try may yield the results they need.

Below, Minecraft Dungeons players can find the different ways to obtain weapons: 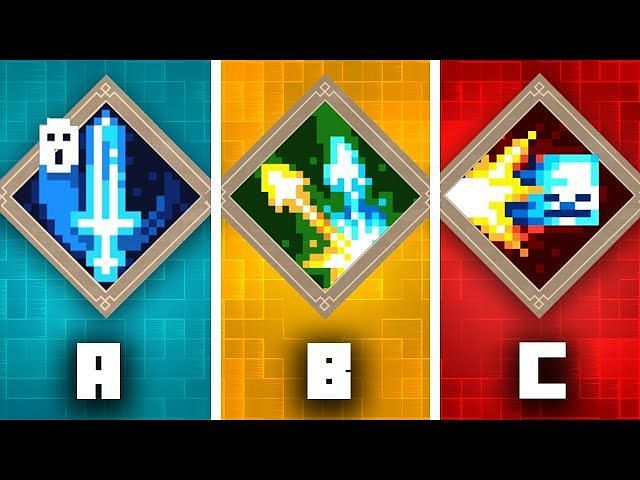 As players progress through Minecraft Dungeons missions, defeating enemies can often result in loot drops. These aren’t always weapons, of course, as mob loot drops also have the ability to be gear, like armor or artifacts.

Depending on the area players are in, the possible equipment that can be dropped varies. This also applies to other ways to get weapons, so it’s best to know which mission drops which items. Luckily, the mission select screen allows players to see what potential rewards they can earn in a given area.

Scattered throughout Minecraft Dungeons levels and occasionally found on the backs of Trader Llamas, chests come in many different varieties and bring different rewards with them.

While not all chests drop weapons, those that vary in quality and drop chance for unique ones include: 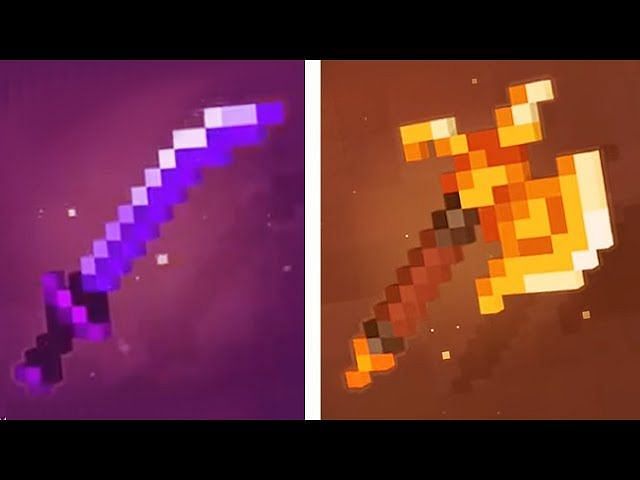 Throughout Minecraft Dungeons, players will have access to many different merchants in their base camp. Each of these merchants works a little differently, but most are willing to provide materials for the cost of emeralds. The exception is the Piglin Merchant, which offers premium gold items for gold, which can be obtained while scavenging in Ancient Hunts.

After being unlocked in the Soggy Swamp, the Gift Wrap allows players to send other players in their camp weapons, armor, and artifacts. Sending a gift to another hero as a weapon is a great way to make some friends in Minecraft Dungeons.