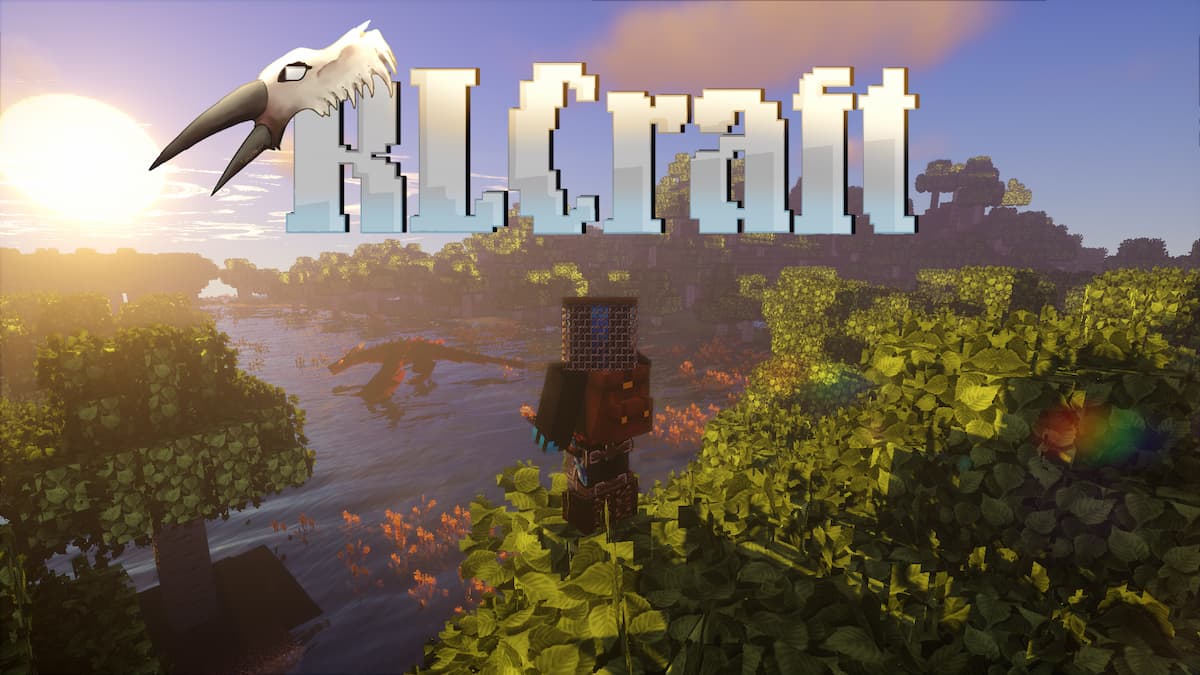 The world of Minecraft is truly a wonderful thing. It’s one of those games that offers pure creative freedom in almost every facet of its design. Yet, despite the feature richness of the vanilla version of Minecraft, there are still gaps that can be filled using modpacks, which are essentially collections of mods custom-designed to work in conjunction with each other. So, without further ado, here are the 10 best modpacks you can get in Minecraft right now.

If you’ve ever played Minecraft and wondered “Where the hell are all the guns?” then this is the modpack for you. Not only does it immerse players in a new WWII setting where you can complete missions and level up, but you’ll also get a handful of entertaining multiplayer modes that are super fun, especially when playing with friends.

Oh, and there’s even a mission where you can storm Normandy Beach, which will definitely resonate well with any Call of Duty fans out there!

Much like Skyblock before it, SkyFactory 4 effectively flips the whole idea of ​​Minecraft on its head. Instead of spawning in a huge, vast world, SkyFactory 4 spawns you on a small island high in the sky. Your goal is to expand your miniature kingdom by completing challenges with very few resources.

The end result is a mix of deep RPG and survival mechanics filled with a dizzying number of skill trees. Surprisingly addictive stuff!

I know it’s trite to compare games to Dark Souls, but RLCraft is basically Dark Souls of Minecraft modpacks. What does that even mean, I hear you ask? Well this modpack is Great hardcore.

Not only does it feature dragons, skeletons, and a whole plethora of monsters that can literally kill you in one hit, but you’ll also have to deal with your hunger, thirst, and general heat. Possibly one of the most popular modpacks on this list, and for good reason!

If you have a thing for Nintendo’s beloved Pokémon franchise, then this might be the perfect modpack for you.

Indeed, Pixelmon adds a ton of Pokémon-like monsters to Mojang’s beloved creation, along with a bespoke soundtrack and a bunch of other handy mods to keep you busy, too. Moreover, you will also be able to trade and battle with other trainers on different multiplayer servers. Guess it’s time to catch ’em all in Minecraft too!

Another hardcore modpack similar to the aforementioned RLCraft, Forever Stranded sees you crashing your spaceship into a mysterious desert planet. While Jean-Luc Picard would be disappointed with your landing skills, your exploration skills can prove impressive depending on how things turn out.

With only your wits and your moxie at your disposal, you’ll have to take on this incredibly challenging modpack that features nasty skeletons and zombies that really want to see you push the virtual daisies. Live long and prosper, people!

Cue this epic Jurassic Park theme music and welcome to…Jurassic World Reborn. In this dinosaur-themed mod pack, you can explore the iconic park on your own and admire the beauty and splendor of 91 different species of prehistoric reptiles.

You’ll also get a bunch of new weapons, food items, and vehicles, including a few helicopters and those iconic green and yellow jeeps from the movies. I guess you could say in this mod… life finds a way. (Sorry!)

If you’re more of a fan of George Lucas and the Disney galaxy from far and wide, then this might be the perfect modpack for you.

Not only will you have access to a handful of the best Star Wars mods, but you’ll also have the ability to pilot some of the sci-fi franchise’s most iconic starfighters, shoot a plethora of super cool blasters and battle with them as well. those iconic lightsabers. In short: with this Minecraft modpack, you can truly become one with the force.

If you’re looking for the ultimate Minecraft experience, then Better Minecraft is a great place to start.

From revamping the entire game with new biomes, structures, dungeons, and dimensions, to introducing a bunch of new raider types, quality of life improvements, and unique bosses, this mod.. well, improves Minecraft; hence the name. As simple as that!

Mine shafts and monsters

Looking for a more traditional RPG experience? Well, look no further because Mineshaft & Monsters has you covered.

In this popular modpack, you’ll be tasked with completing a series of in-depth quests where you’ll have to work and build trust with the villagers in an effort to acquire better gear. You’ll also have access to a ton of quality of life upgrades, hundreds of animals, monsters, and dragons, and even a reputation system that influences the many different factions in this brave new world. Definitely one of the most immersive mods on this list.

It’s still a kick in the teeth when trying to play the latest game, and the framerate keeps huffing like a slug with a hangover because some nicknack needs to be upgraded. Luckily, you don’t always have to shell out big bucks to make your games run reasonably, especially when it comes to Minecraft.

That’s right, Fabulously Optimized helps improve the overall performance and visual fidelity of your instant experience as you explore the blocky world of Mojang. You can use it in conjunction with other mods, if you like, or you can just apply it to the vanilla version of the game. You’re the boss!

So here is. We hope this has helped you learn about 10 best modpacks you can get in Minecraft right now. For more on Minecraft, go ahead and check out our 7 Best Cabins, 7 Best Underground Bases, and 10 Best Bedroom Ideas. Or, feel free to check out the relevant links below.

2022-06-13
Previous Post: What does the pipeline do in Minecraft?
Next Post: Minecraft Fan Creates Mario Kart Vehicles In-Game