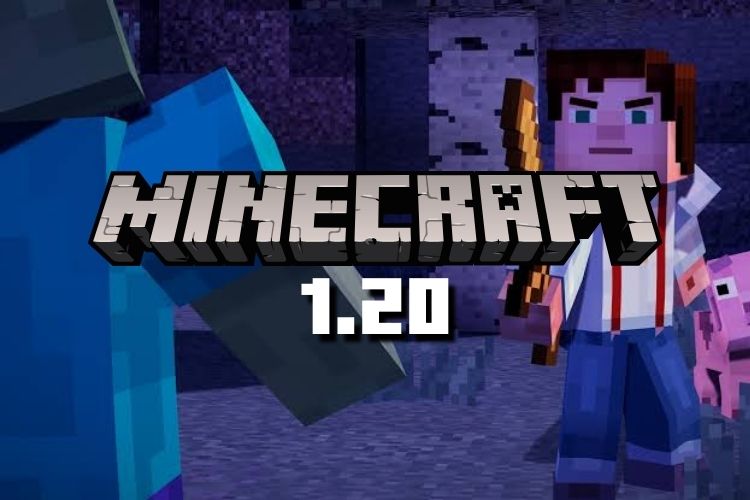 10 New Features We Want To See In Minecraft 1.20 Update

Thanks to the Minecraft 1.19 update, players have discovered a new trust in the developers of the game. They seem to be implementing all the features that the community has been asking for for years. The new mangrove swamp biome is the biggest proof of that. And if this trend continues for the next major update, we could see a lot of good news coming our way. With that in mind, here we voice some of the requests from the community, along with the list of top features we want to see added in the Minecraft 1.20 update.

Our list of expected features for Minecraft 1.20 covers a range of changes, big and small. Use the table below to explore each of them easily.

Leaving chests aside, Minecraft offers no reliable way to store, manage, and transport your items. And considering how the game has more interactive objects than any other sandbox game, players definitely need a way to sort their collections and manage inventory. We expect the Minecraft 1.20 update to bring a bundle-like item that allows you to store a group of items in your existing inventory.

Alternatively, Minecraft may also introduce a mechanic that allows players to expand their inventory by default. A leather backpack would be a reliable way to introduce this feature into the game. Many other popular games offer similar solutions.

Right now, combat on Minecraft Bedrock and Java is dramatically different. The most common example of the mismatch is how you can spam enemies on Bedrock but have to wait after each attack on Java. Meanwhile, Radical Attacks are exclusive to the Java Edition, as are Axes suitable for combat.

Due to these differences, it becomes nearly impossible for players to enjoy both editions of the game without learning distinct combat mechanics. Hopefully the Minecraft 1.20 update can put an end to that.

Emeralds, with their trading mechanism based on the different types of Minecraft villagers, function as unofficial in-game currency. Unfortunately, that’s pretty much the only purpose they serve. Even though emeralds appear the same as diamonds and other ores in Minecraft, we cannot use them in any crafting recipes.

This unfair treatment of emerald ore puts them in an undesirable situation. And considering that Minecraft Dungeons already has emerald armor (pictured above), we should get emerald recipes in the original game as well.

Focusing on a simpler request, it was about time Minecraft allowed players to place Redstone Dust somewhere other than on the ground. For now, you can use a sculk sensor to vertically transfer redstone signals without any complex design. But developers can breathe new life into redstone constructions with Minecraft 1.20 if they allow redstone to be placed on walls, and possibly roofs as well.

The idea of ​​hollow woods and hollow tree trunks was first teased in concept art for a birch forest revamp in Minecraft Live 2021. We haven’t gotten that biome revamp yet. , but hopefully the Minecraft 1.20 update can pave the way.

The game already has hollow mangrove wood hatches. Thus, the hollow wooden blocks are not too far from the real thing. And even if they have no functional benefit, you can still use the hollow wood to improve your Minecraft house.

Minecraft has eleven types of cats, two variations of foxes, and five colors of Axolotls. But when it comes to wolves, we only have one variant. There are no biome-based variants or color options for wolves in the game. And if the developers are following the lead of the best Minecraft texture packs, this is a simple glitch that may be resolved in a future update.

Minecraft’s Nether update (1.16.0) revamped the entire Nether dimension by adding new mobs, new structures, and even Netherite to the game. And players, as you’d expect, are now demanding the same treatment for the Final Dimension in Minecraft 1.20 update.

Once you’ve defeated the ender dragon and collected the Elytra, there’s no incentive to return to the End dimension. Meanwhile, the Nether invites players for various reasons. With these major differences in mind, we expect a complete overhaul of the ending in the Minecraft 1.20 update.

The developers of Minecraft have a notorious history of creating concept monsters and never implementing them into the game. But what’s really tragic are the monsters that exist in the game but have no purpose or mechanism for them. appearance.

These unused monsters include:

Realistically, the Minecraft 1.20 update can’t add all of these mobs to the game. But we’re still hoping that at least some of these mobs can get justice before another entry appears on the list. Let’s also not forget the fireflies, which were supposed to come with the Minecraft 1.19 update, but didn’t make it. We hope the developers will add fireflies to the game with the next update.

In addition to serving as a construction block, the the tail table has no purpose in Minecraft. It looks and appears the same as many other functional blocks in the game, but offers no utility to players. If the Minecraft 1.20 update focuses on combat changes, we might get a usable fletching table, as it ties directly into arrows.

Finally, the biggest feature we expect from the Minecraft 1.20 update is the implementation of some of the announced biomes alongside their creatures and vegetation. You can read more about these biomes in our dedicated Minecraft 1.20 guide.

Most Requested Features of Minecraft 1.20 Update

With this, you now know all the expected and most requested features of Minecraft 1.20 update. Some of them are as powerful as the best Minecraft mods, while others offer simpler mods. But if you don’t want to wait months to get them, you can visit some of the best modded Minecraft servers. Many of them already have features that the Minecraft 1.20 update will bring to the general public. That said, what other feature do you expect from the next major Minecraft update? Tell us in the comments below!