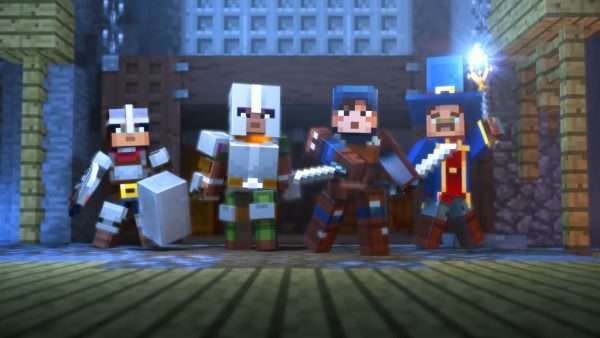 Minecraft Dungeons, the next co-op, combat-focused dungeon crawler based on Minecraft, will be released in April 2020, Microsoft has announced. The game is coming to Xbox One, PC, Nintendo Switch, and PlayStation 4, but a specific date in April has yet to be announced. The news adds to many other END_OF_DOCUMENT_TOKEN_TO_BE_REPLACED