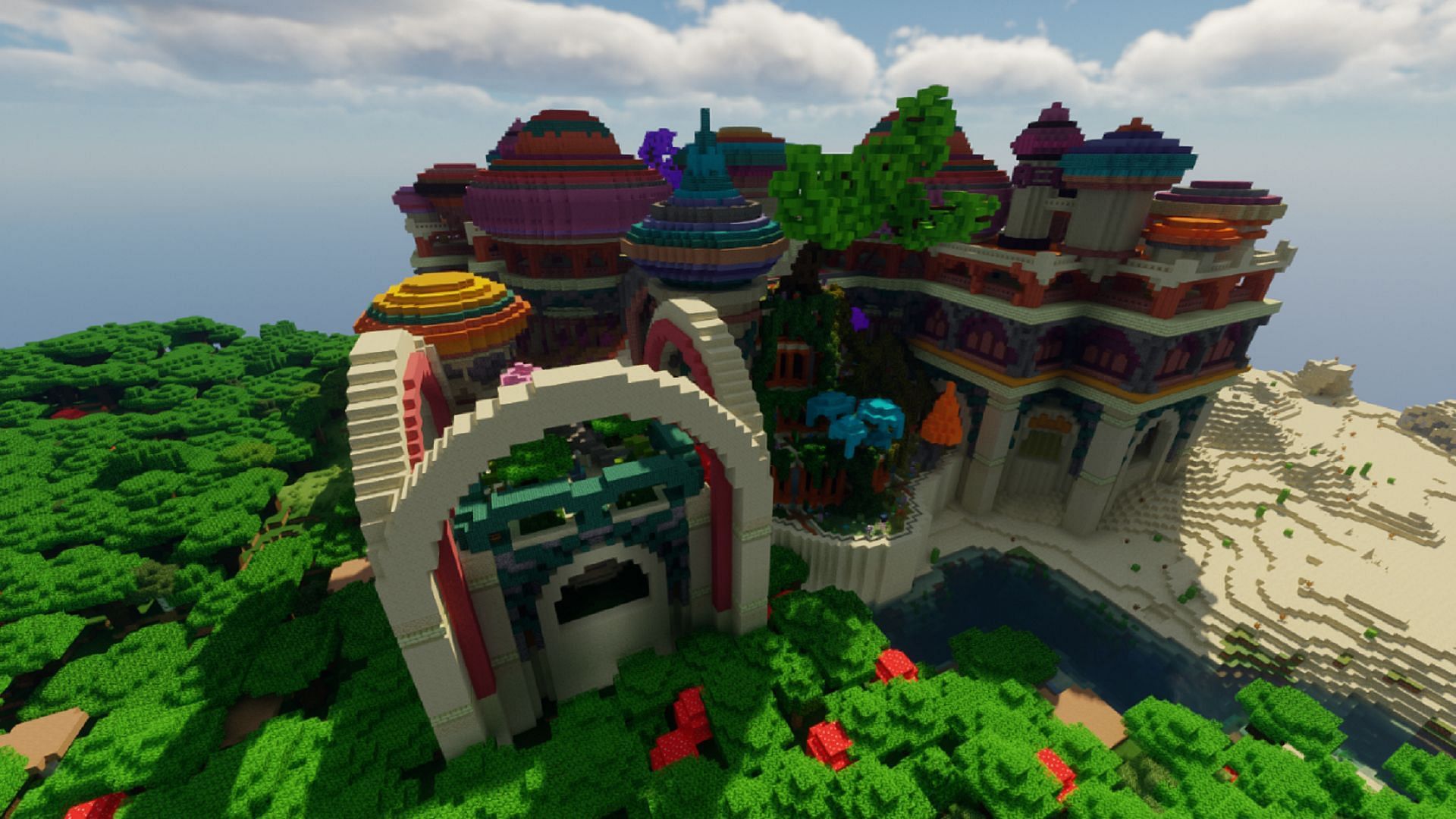 5 Best Minecraft Mods For Dungeons In 2022

As the vanilla dungeon shows its age, the community has stepped in and updated and revamped the dungeons, adding several new dungeon types, making the overworld much more exciting than it otherwise would be.

Extended Caves is a mod from Polyvalord. The mod aims to make caves more interesting by adding plants, loot, and new dungeon structures. These new caves have pots, similar to The Legend of Zelda, that players can break to get loot. There are Clay Pots, which can be quite common with regular loot, and Quartz Pots which are much rarer and have better loot.

The mod also adds dungeons, which players can find deep underground. These dungeons will give players a lot of loot, including many different pots in the mod. This mod is only so far down the list because it focuses more on caves than dungeons, although dungeons are a core part of the mod.

The classic Minecraft dungeon, featuring moss-paved walls, floor, and ceiling with a random mob generator in the center of the room, and one or two wooden chests in the structure with random loot inside, is one of the most iconic structures within the game.

Vanilla Dungeons are effectively the same as before, with an updated design.

Undead fortresses are cubic, with a design very similar to fortresses. These are the most classic dungeon additions to the mod. There are plenty of loot and skeleton spawners everywhere.

Finally, the catacombs. They are large, sprawling burial chambers intertwined in subterranean labyrinths. While there’s plenty of loot, the narrow hallways and numerous zombie spawners will almost certainly overwhelm players if they’re not very careful.

Dungeon Crawl is a Forge-exclusive mod that adds a new type of procedurally generated dungeon to the game. These dungeons can be found both in the depths of the world and on the surface of the overworld. The layout, size, and loot of these dungeons are randomized, making each experience unique.

Access to infinite content, assuming the player is willing to explore the outside world to find new dungeons, sets the mod apart from others.

The Twilight Forest is one of the game’s most well-known mods, with over a decade of active development. This made the Twilight Forest mod one of the most polished mods in Minecraft history. The mod includes varied boss fights with unique mechanics and unique treasure and loot with different traits.

However, one of the main draws of the mod is the giant, incredibly fleshed out dungeons found scattered throughout the dimension. One of the biggest pluses of the mod is that the game has been actively updating for over a decade and the development team has shown no signs of stopping anytime soon, which means that the content is still on the way.

1) When dungeons pop up

Where Dungeons Arise is conceptually similar to Dungeon Crawl, the mod adds many highly randomized dungeons around the world. When Dungeons Arise separates itself from similar mods with the massive scale of these dungeons.

There are random temples, palaces, fortresses, towns and dungeons all with different and unique rooms as well as custom loot tables including loot from other mod loot tables meaning that the mod can be implemented with others to allow progression through different mods while exploring the world.

Disclaimer: This article reflects the views of the author.