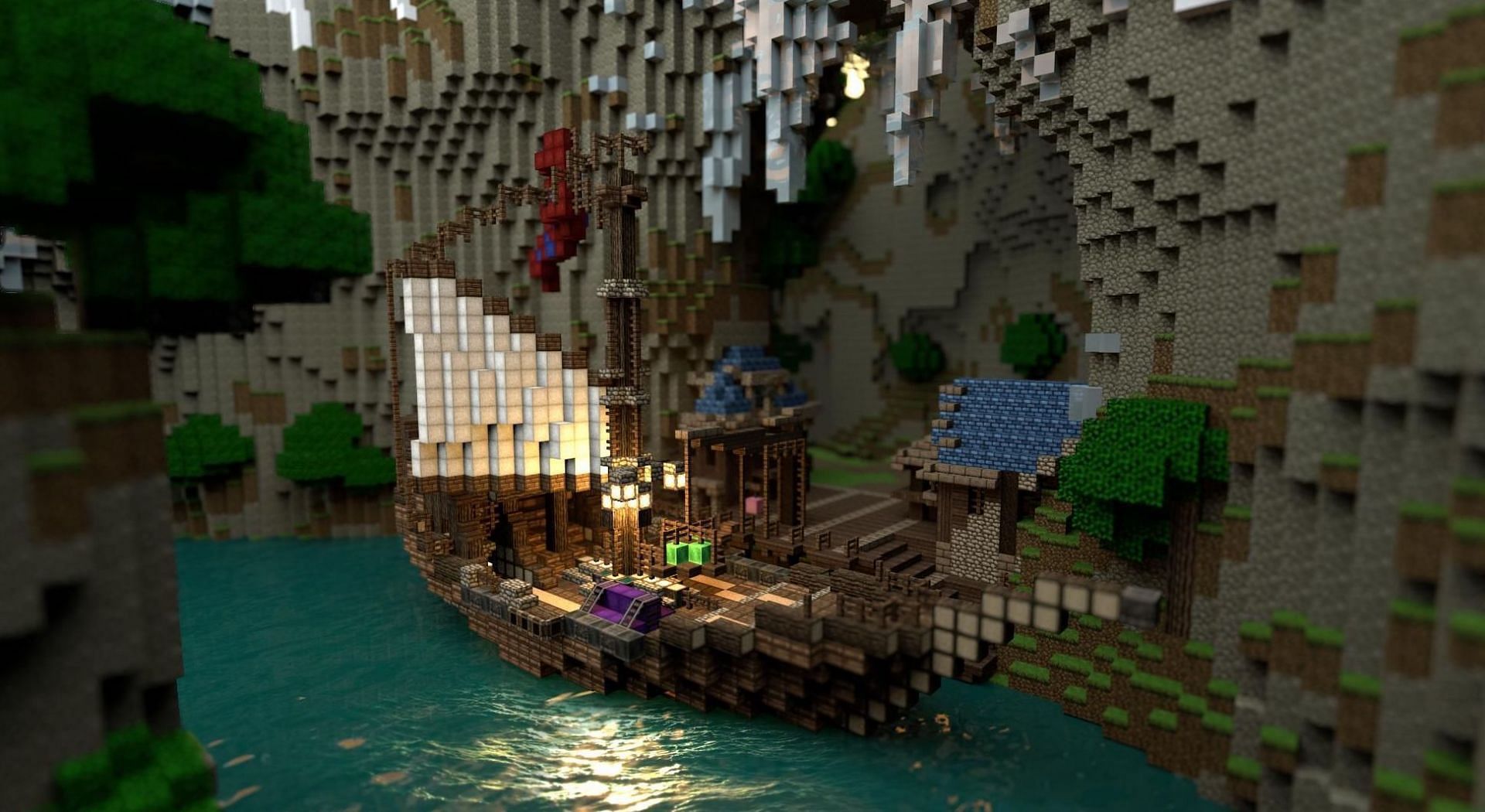 Minecraft mods are files that players can upload to their client to modify various aspects of the game. The potential of mods is endless and they can add new mobs, new biomes, magic items, etc.

Mods and mod packs are a great way for gamers to spice up their game and try something new without changing video games. There are thousands of mods and each one does something different.

It can be difficult to find the perfect mod, so in this article we will list seven different mods that are perfect for adventurous gamers.

Dungeon Crawl is a simple mod that randomly spawns dungeon structures throughout your survival world. These dungeons can be both aerial and underground. The layout, loot, and size of each dungeon is completely random. This mod would be a great addition to any survival world.

Coral Tombstone is a death-themed mod that features special block patterns and textures. This mod allows you to configure how you die in Minecraft while adding magic to the game called Knowledge of Death. There are also several different commands relating to death and dimensional teleportation. 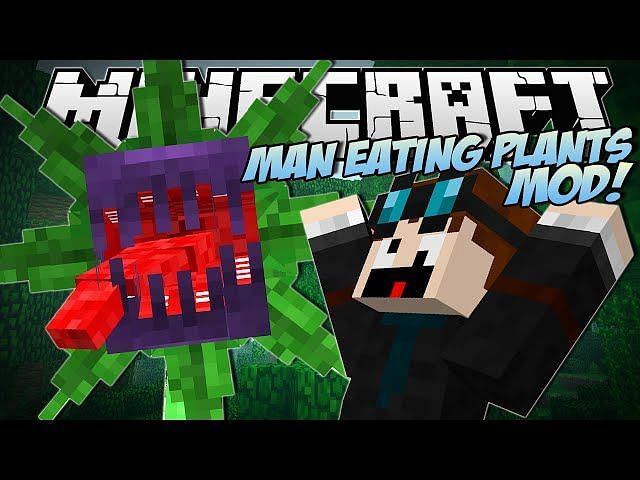 Mowzie’s Mobs is a fantastic mod that adds tons of different fictional creatures to Minecraft. Some of these monsters are hostile and powerful, so be careful! Try to defeat each boss and claim their magical powers for yourself.

The Apotheosis mod adds a bunch of new features to the game without taking away the vanilla feel. This mod adds new potions, enchantments, mechanics and more! There are also many different mods that revise different parts of the game.

FTB Quests is a simple mod that implements quests for the player to complete. This mod goes together with the Feed The Beast mod pack, but it can also be used separately. This mod includes task screens, loot crates, rewards, and more.

The Ice and Fire: Dragons mod does as the name suggests, adding dragons to Minecraft! The mod also adds a few different fantasy creatures, such as hydras and ghosts. Players can tame dragons, as well as defeat them.

The Twilight Forest mod has been a popular mod in the community for quite some time now, and for good reason. This mod adds dungeons, boss battles, elaborate mechanics, and new items and loot to the game. This Minecraft mod is also constantly under development, so expect more updates in the future.

2022-04-27
Previous Post: When will Warden and Allay release in Minecraft Bedrock Edition?
Next Post: ‘Minecraft’ stream will go behind the scenes of an upcoming mob