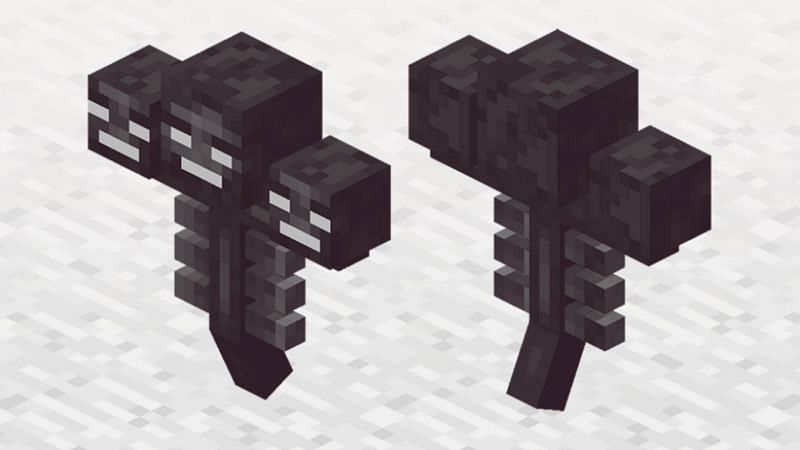 Bedrock Edition rather than Java Edition?

Minecraft’s gruesome Wither boss is one of the most dangerous mobs in the entire game alongside the Ender Dragon, and Bedrock Edition players should take extra care before summoning it.

With extra health, a fast attack, and a change in its attack behavior, the Wither is an intimidating boss to face in Minecraft: Bedrock Edition. Players hoping to defeat him should prepare as much as possible, including packing tons of healing items, food, and ammo. Using high-level enchantments on Durable Diamond or Netherite gear will also go a long way.

For players who may not be aware, the Wither boss works somewhat differently between Minecraft versions. While it’s definitely not an enemy to play with in Java Edition, its changed behavior and increased health in Bedrock Edition make it an even more imposing foe. Players facing this enemy will want to report its differences between editions of the game.

The differences in Wither between the two main editions of Minecraft are as follows:

In both editions of Minecraft, the Wither will explode upon death and leave a Wither Rose in its wake. Additionally, when summoned, the Wither will drop the light level (even during the day) to 11, allowing hostile mobs to spawn and attack, unhindered by sunlight.

The Wither is undoubtedly a tough boss to beat in Minecraft, but knowing its stats and behavior is half the battle. With sufficient preparation and solid execution, players can look forward to defeating yet another intimidating foe.