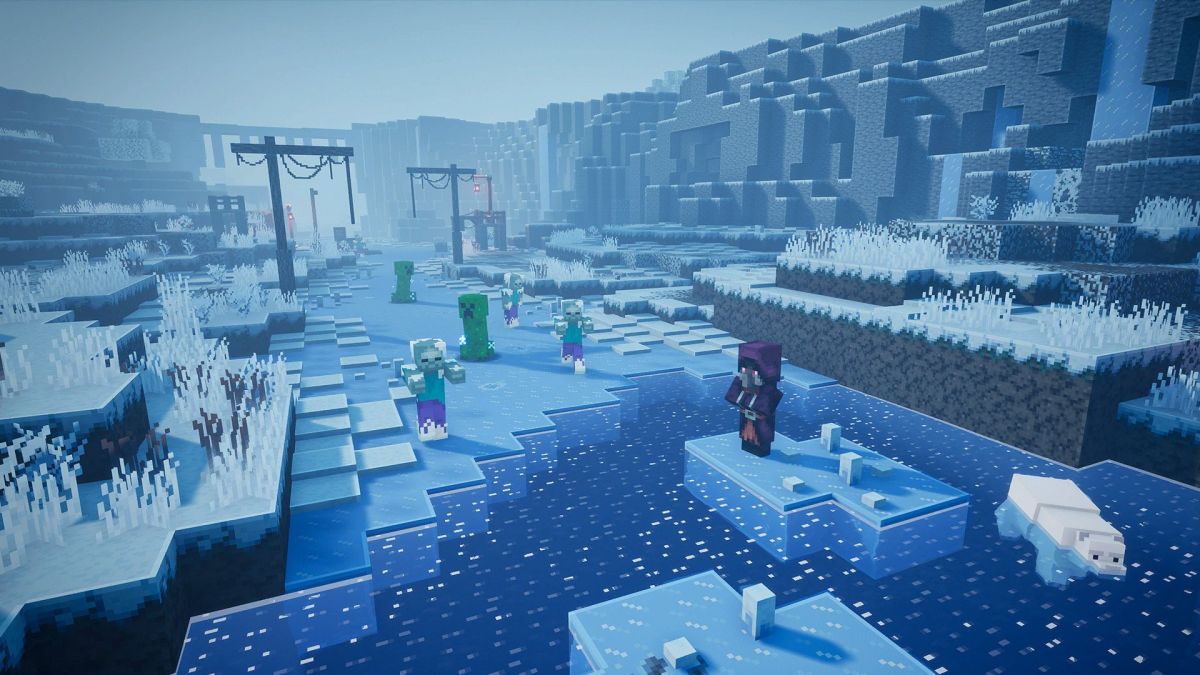 Minecraft Dungeons is set to embark on its second major expansion in the coming weeks, with the arrival of the Creeping Winter DLC. However, one question that has players concerned is whether or not Creeping Winter would add new achievements to the limited number of Minecraft dungeons it already has. There was additional concern after the Jungle Awakens DLC added no new achievements to the game.

While we still can’t say how many achievements will be added, or what they will entail, we can now confirm that Creeping Winter will add new challenges for players. David Nisshagenexecutive producer of Minecraft Dungeons at Mojang Studios, took to Twitter and very offhandedly confirmed in a reply to an Xbox tweet that the achievements are coming.

We can’t say more at this time, but we’re excited to see these achievements and more when the update releases on September 8, 2020, along with a free update and physical release of the game (available for pre-order at Best Buy).

Dive into dungeons on disc.

Minecraft Dungeons is already an epic co-op ARPG adventure on your favorite digital platform, but it’s yet to be seen in the real world. Now that’s about to change, with Minecraft Dungeons hitting discs for the first time with a physical release. Even better, the physical version is the Hero Edition, so it includes everything you need right out of the box.