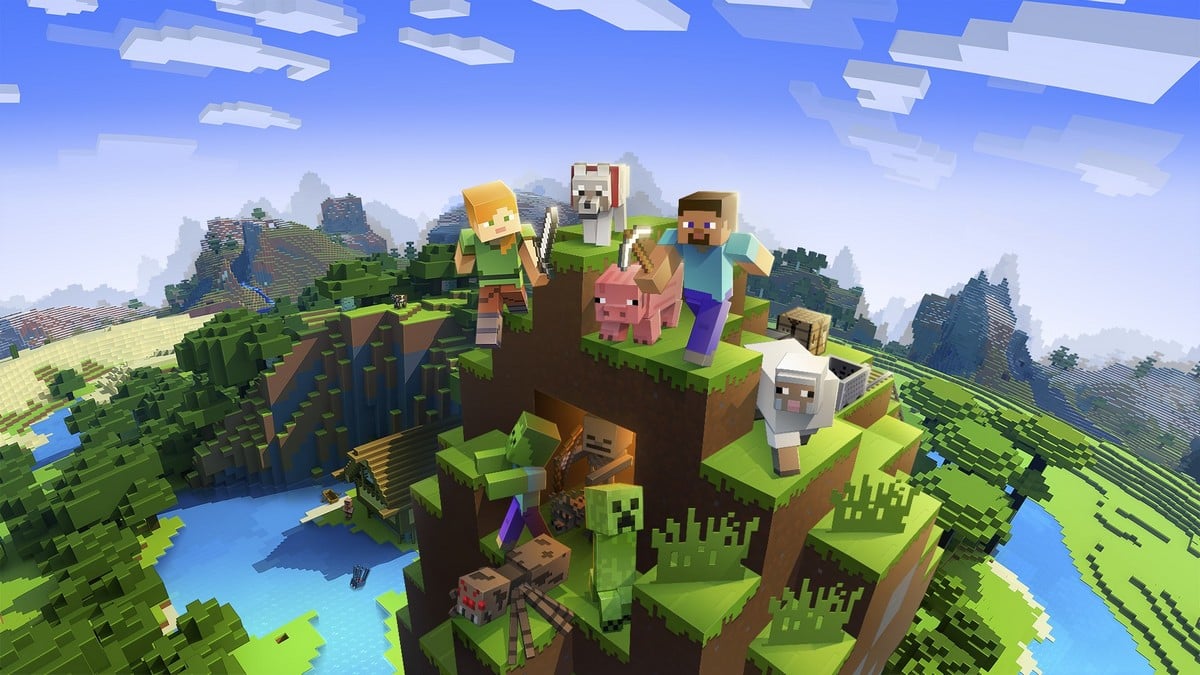 How much did Microsoft pay for Minecraft? Answered

When Microsoft bought Minecraft, it sent a shock through the entire gaming industry. Not only was the biggest game on the market at the time now owned by the mega-conglomerate, but it helped solidify Phil Spencer’s initiative and society to prove that the Xbox brand is doing well. Sure, Xbox would later welcome Bethesda and Activision Blizzard, but, back then, acquiring Minecraft was a gigantic affair. Here’s how much Microsoft paid to buy Minecraft and its development studio Mojang.

To acquire Minecraft and Mojang, Microsoft paid $2.5 billion. This transaction of course included all rights to the intellectual property of Minecraft and the development studio working on it, Mojang. The game’s creator, Markus “Notch” Persson, was left out of the takeover.

It is expected that since the deal was finalized in 2014, Minecraft has sold more than 100 million copies of games between mobile, Nintendo, PC, PlayStation and Xbox, which represents around $1.5 billion. just for game sales. This does not include sales of Minecraft Dungeons spin-offs, digital currency sales on the Minecraft Marketplace, or merchandise figures of physical clothing, toys, and other knick-knacks. Microsoft is believed to have more than broken even with its purchase of Minecraft, although we have no concrete statements indicating this to be true.