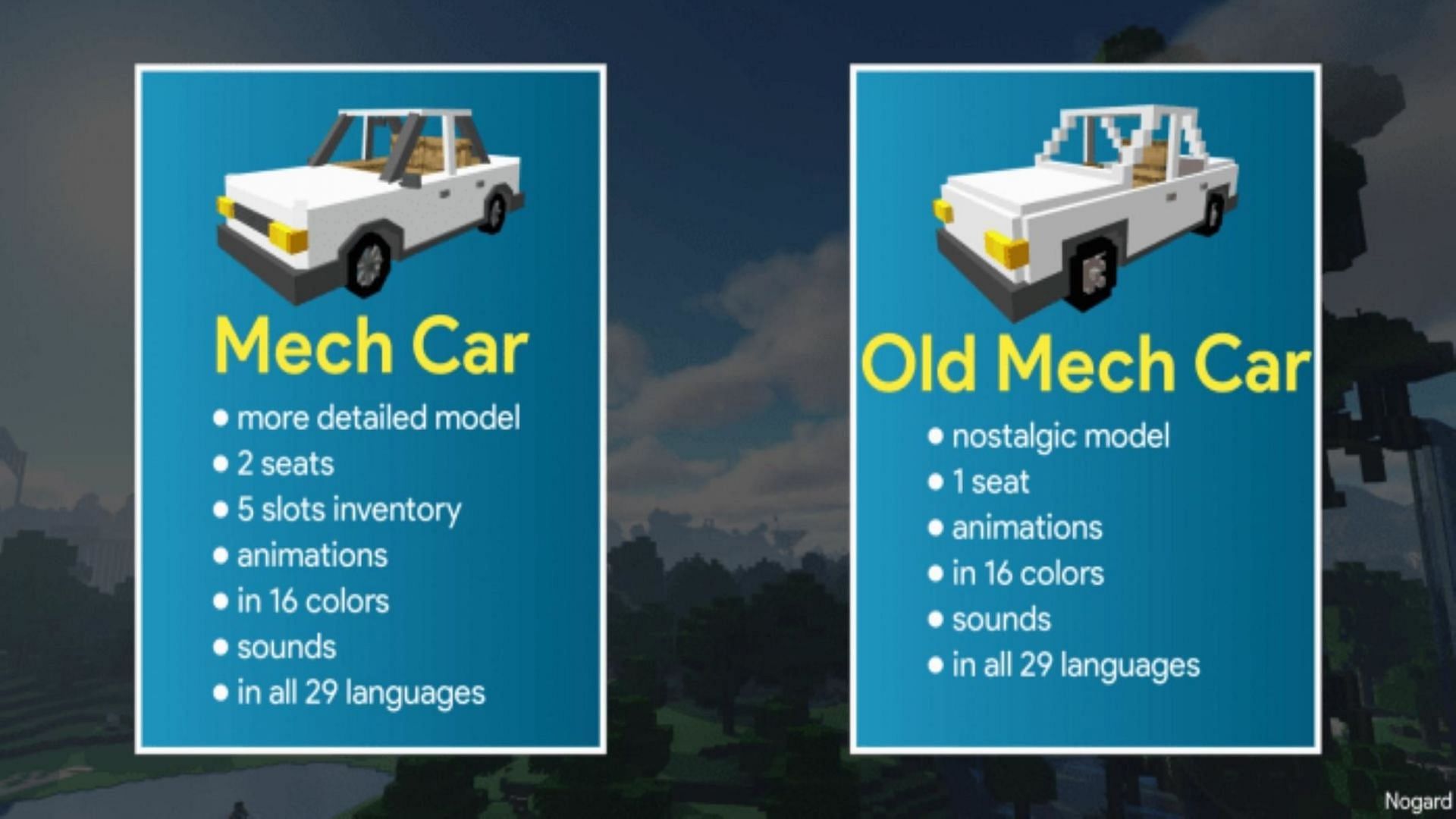 How to Add Cars in Minecraft: Bedrock Edition

Minecraft players who are tired of rolling around in minecarts can take their transportation game to the next level by downloading and installing an add-on or mod that includes cars, trucks, and other automobiles.

Through the Minecraft: Bedrock Edition marketplace, players can find a huge plethora of mods and/or add-ons that allow them to navigate their world in style. Some downloads such as World of Cars even feature massive areas filled with roads, races, and even ramps for jumps.

This allows the player to travel several stages further, providing fun tracks and tricks in addition to the ability to drive at a much greater speed compared to minecarts, horses, or traversing a world on foot.

While Minecraft: Bedrock Edition players on Windows can technically download add-ons and mods from third-party sources and install them, using the Marketplace is also a viable option while being considerably simpler.

To access the market, all players need to do is select the market button from their main menu. Most automotive content on the market is made available through custom maps, so players can filter their search to find the right car map, or they can simply search for keywords such as “cars” or “race ” in the search field of the market. 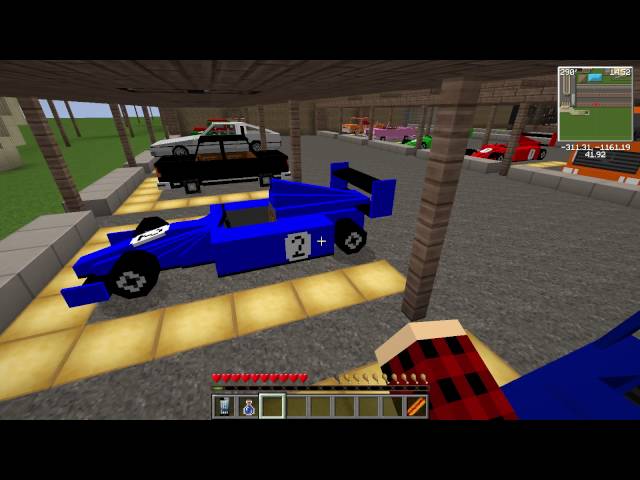 There are tons of car mods, maps and add-ons in the Minecraft market. Choosing one piece of content from a sea of ​​thousands can be daunting. Below, players can find some great options for cars via the market:

Once players have found the right content for their Minecraft world, they will likely need to purchase Minecoins (or tokens on the PS4 version of Bedrock Edition) if they haven’t already.

This will cost real money via microtransactions, but players often have the option of directly paying for Minecraft Marketplace content without purchasing Minecoins. For players who are not exactly happy with the exchange rate of real world currency and Minecraft virtual currency, direct payment may be preferable.

Since most car content comes in the form of maps, players will want to download the content they want and then return to their main menu.

Once there, create a new world in single player mode or upload the map directly to a Minecraft realm. It is even possible to use the map under certain circumstances for a hosted multiplayer server, but this may be limited depending on the hardware players are playing Bedrock Edition on.

Either way, when creating a new world, players will have a menu full of accessible custom maps that have been purchased from the market.

All they need to do is select the desired car-themed map and jump into the game, the world should generate quickly, and before players know it, they’ll be cruising around in style.