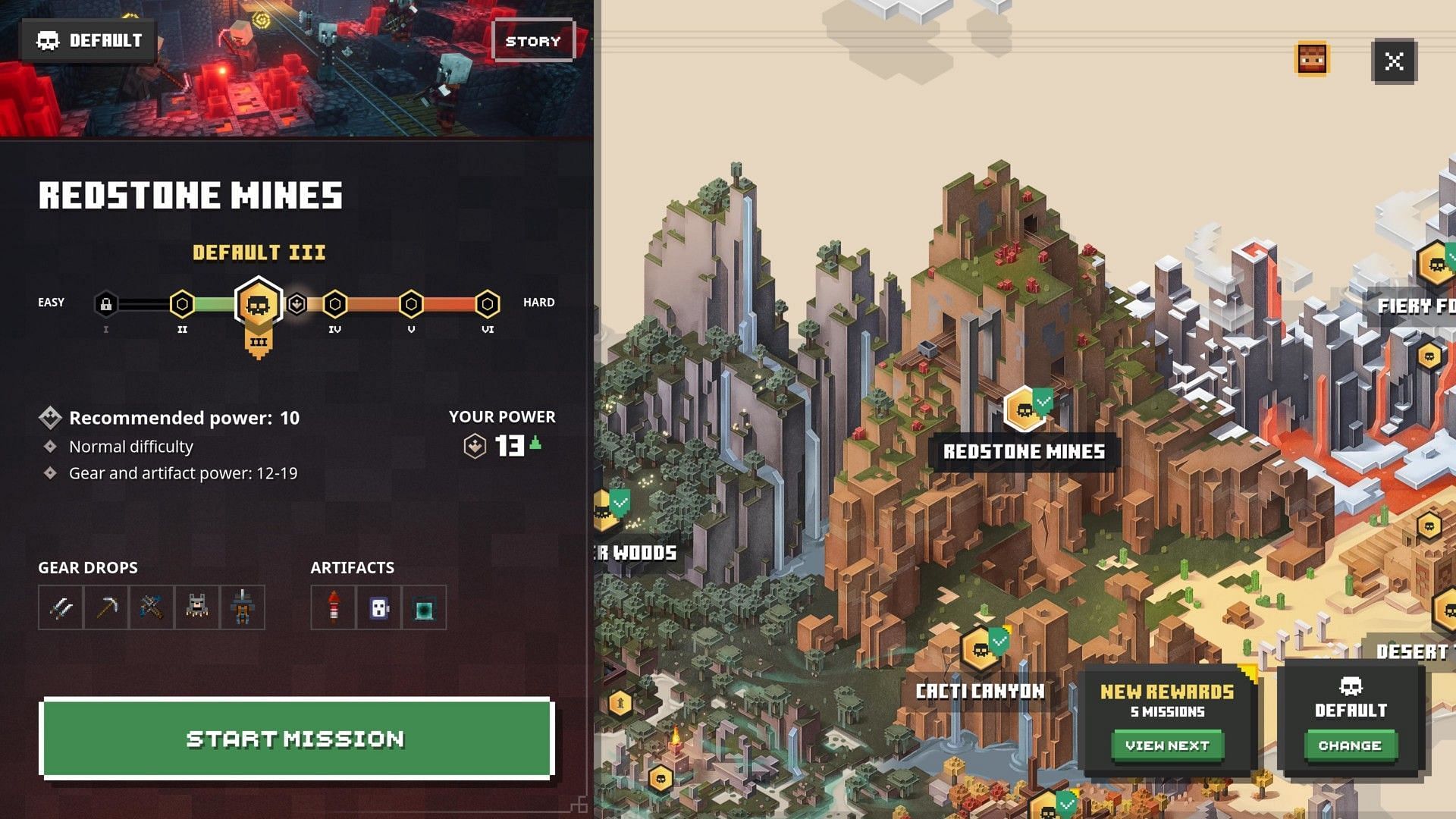 How to Become a Blacksmith in Minecraft Dungeons

Obtaining the blacksmith will happen naturally as players progress through the game, but they can ostensibly save it to speed up the process a bit. Anyway, here’s how to get the blacksmith in Minecraft Dungeons.

Players can now find the Blacksmith in Redstone Mines. Since the Minecraft Dungeons Creeping Winter update, the blacksmith (who is basically a villager) can no longer be unlocked by completing Creeper Woods, which was originally the way to rescue the blacksmith and send him to camp.

Players will have to play Redstone Mines and go through the whole level. The blacksmith will not be found near or at the start. Towards the end of the level, players will find the blacksmith in a cage to the right of the exit. If players miss it, they will have to redo the level entirely.

Minecraft Dungeons players can simply interact with the cage to free the Blacksmith merchant and unlock him. After that, he will spawn in the camp, where he will hang out for the rest of the game.

The blacksmith remains one of the most important merchants in Minecraft Dungeons. He is the merchant who will upgrade the player’s items.

To upgrade an item, players must pay the blacksmith with emeralds. As the power of the item increases, the price also increases. The minimum will be 80 emeralds, so it’s definitely not cheap.

The smoke rising from the furnace, the rough hands of tireless work, no time for useless chatting: you have arrived at the blacksmith’s forge.

This meticulous merchant can improve your items, but he won’t rush in his pursuit of perfection.

The smoke rising from the furnace, the rough hands of tireless work, no time for useless chatting: you have arrived at the blacksmith’s forge. This meticulous merchant can improve your items, but he won’t be rushed in his pursuit of perfection. https://t.co/pnJr8GK7hS

The Blacksmith Merchant also sells items, although their primary and most useful role is to upgrade items. He also sells items for Emeralds, as they are the in-game currency for everyone except the Piglin Merchant.