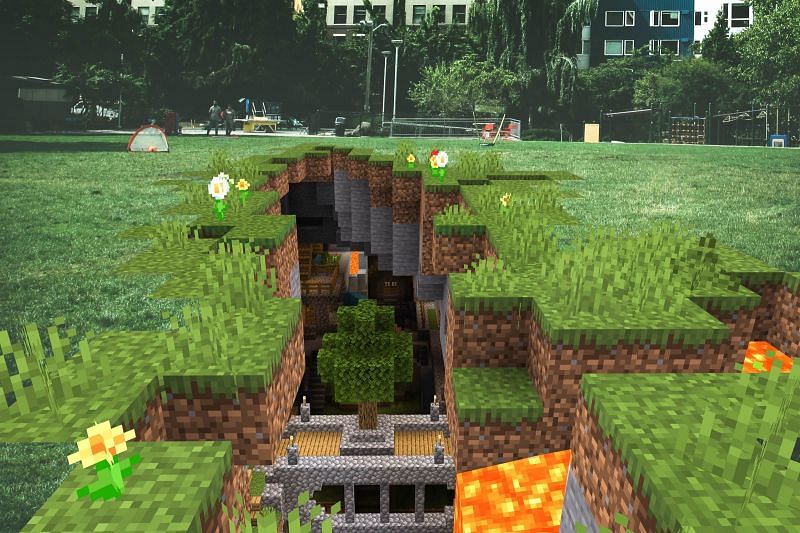 How to change game rules in Minecraft Bedrock Edition

This is the only way for Minecraft players to modify anything about the game in Bedrock Edition. Bedrock Edition does not allow mods, so players must modify the game rules to change things in the world. Here’s how we can go about it.

Change the rules of the game in Minecraft

The game rules allow players to modify the basic gameplay aspects of their Minecraft server to whatever they want. This could mean disabling PvP entirely or reducing the number of people who have to sleep the next morning. The rules of the game can be big or small.

To do this, players must own a server and have cheats enabled. The rules syntax is:

The two possible rule types are either boolean, which refer to true or false values, or integer, where numbers can be applied. Game rules can be changed via in-game chat (like all commands) or in the server’s web console.

Here’s an example of how to do it through the Minecraft web console:

Here’s an example of how to do it in the in-game chat: