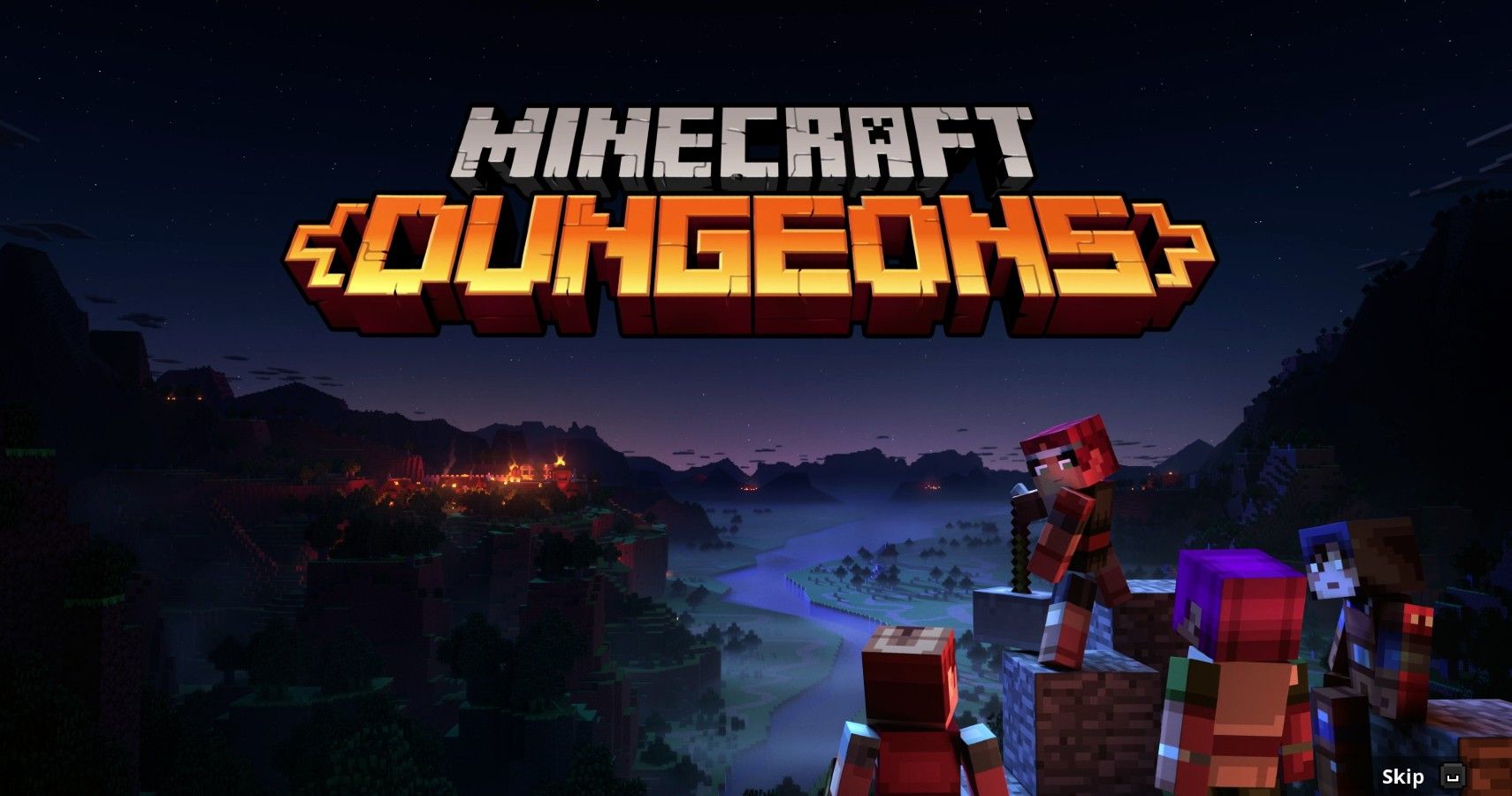 How to customize your character in Minecraft Dungeons

Currently, the Microsoft team has seen fit to offer full starter skins to begin with and have teased additional DLCs to come.

Minecraft Dungeons arrived. Just days after the public release and fans and critics alike are raving about the game accessibilityas well as the homage it pays to the original Minecraft as well as stalwarts of the genre like Diablo. Now that many of the original’s 126 million monthly active users are turning to the new Minecraft Dungeonsplayers ask, how do we customize our characters?

Given the Bedrock Beta which came out in 2019 gave Minecraft players the ability to customize characters to their liking, this is a very reasonable investigation and no doubt a feature that will debut at some point. Currently, the Microsoft team has seen fit to offer full starter skins to begin with and have teased additional DLCs to come.

In terms of customization, players start with 28 different playable characters, many of which can be recognized from the previous title. This is remarkable, given early access to the previous title, including Alex and Steve (compared to the endless pre-creation and customization options available today.) Six different locked skins are also available in two upcoming DLCs , though players will need to purchase these separately through the Hero Edition for $30 or the Hero Pass add-on depending on which version of the game they’re playing.

As seen in the video below, not only can players select one of 28 characters to start with, but they can also switch characters later even if they are halfway through the game. penalty, no fees, just click on a new character. The video shows how easily a player can access the available skins.

To change skins, simply follow the on-screen instructions by navigating to the main menu where characters stand by the campfire. When a character is selected, an option appears in the lower right called “Change skin”. From there, new skins can be applied to any existing character. Once selected, confirm your choice and enjoy the new skin.

Unfortunately, no additional customization is available at this time. With two known DLC packs on the way and Microsoft’s track record of highly customizable gameplay for the series, enhanced customization seems a realistic hope for the future.

Following: 10 tips for creating an overpowered character in Minecraft Dungeons

Forza Horizon 5 addresses you by the name of your Microsoft account, but for some trans players this has unintended consequences.