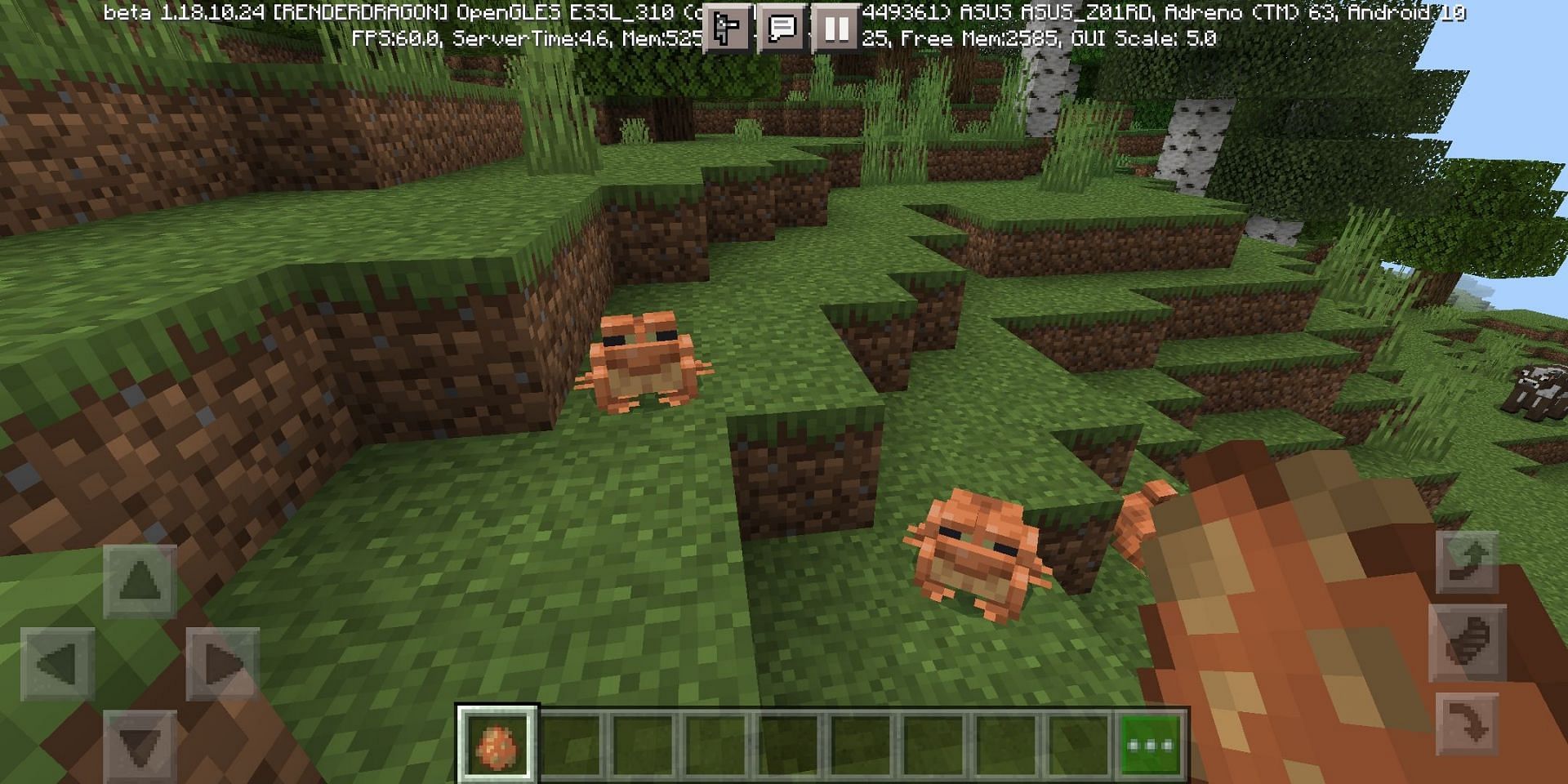 As the developers have returned from their well-deserved vacation, development for the next Minecraft update has begun once again. After releasing a fantastic Caves & Cliffs Part II update, Mojang is now working on The Wild Update to improve some old biomes, add new features, and more.

Interested players can test all the improvements by downloading Bedrock beta 1.18.10.27.

To download version 1.18.10.27 of Bedrock, you must be a beta tester. Beta testers have access to work-in-progress features and can report bugs and issues found in beta builds.

Before signing up for beta testing, Bedrock players should know the following:

After testing the beta versions, players can always revert to the official stable version. Follow these steps to become a tester and download beta version 1.18.10.27:

This week’s beta is all about bug fixes and other game-wide improvements. There is only one frog-related bug fix in Experimental Features. Players can expect the next beta to add more content for the Wild update.