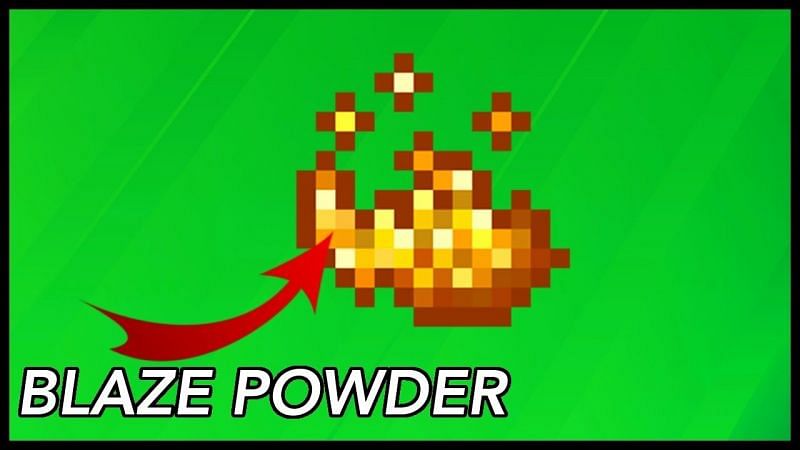 How to Get Blaze Powder in Minecraft: Bedrock Edition

To complete the Minecraft story and defeat the Ender Dragon, players will first need to enter The End, which requires Blaze Powder to create Eyes of Ender.

Blaze Powder is created by breaking down Blaze Rods acquired from the Nether. There are a few main uses:

Minecraft: Get Blaze Rods and its powder in Bedrock Edition

The easiest way to earn Blaze Powder in Minecraft is to break down Blaze Rods acquired from Blazes found in Nether Fortress. If a player or tamed wolf kills a Blaze in Minecraft, they have a 50% chance to drop a Blaze Rod.

If Minecraft players use the loot enchantment, they can increase the number of dropped Blaze Rods by one per level, with a maximum of four Blaze Rods dropped from a single Blaze.

If killed by anything other than a player or tamed wolf, Blazes will not drop any rods. 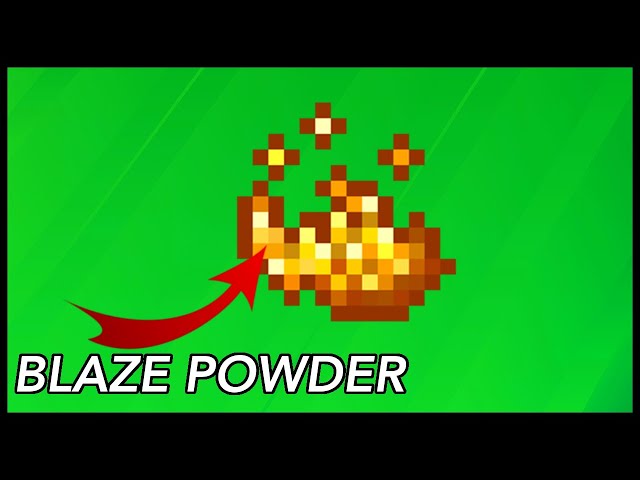 The game decides in each segment whether to spawn a Nether Fortress or a Remnant Bastion. Due to the game’s restrictions on borders and block separations, only 416 x 416 blocks in a region can generate a structure. In Bedrock Edition, the chance of a Nether Fortress spawning instead of a Bastion Remnant is 1/3 or 33%.

Inside the fortresses, spawners will be located on small platforms accompanied by three-block stairs. These spawners will spit out Blazes in Minecraft with regularity until they are either broken or have reason not to spawn the hostile mobs. Players who manage to find a spawner should consider themselves lucky, as it is essentially an infinite source of Blazes and, therefore, Blaze Rods.

When battling Blazes in Minecraft, players need to equip themselves with the best gear and weapons possible. Beating Blazes from a distance is preferred by many players, as Blazes are often accompanied by other hostile mobs such as Wither Skeletons and do not want to be surrounded.

Blazes will attack the player with fireballs, which deal five damage and deal an additional four over time. They can also melee attack a player, which also damages players without fire resistance enchantments.

In addition to attacking with standard melee weapons or bows, players can also damage Blazes with snowballs or water bodies. It takes seven snowballs to kill a fire, and if a fire is trapped in water, it will not attempt to escape despite the water actively injuring it.

Also, splashing water potions damage Blazes slightly in Minecraft, not really enough to be an effective combat tactic. Blazes can also be fired in melee with a fishing rod.

Read more: How to Get Screaming Goats in Minecraft