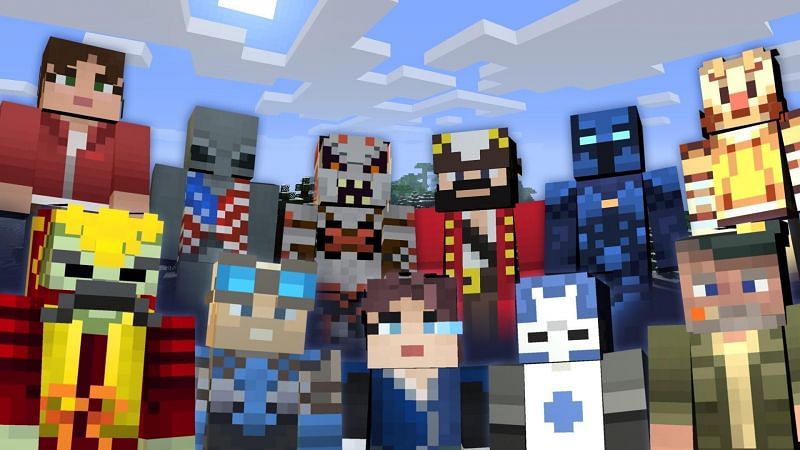 How to get skins in Minecraft: Bedrock Edition

Minecraft is undoubtedly a game about customization, and player skins are one of the most notable extensions of it. Skins allow Minecraft players to change the look of their avatar and give it a personal touch.

Just about every character imaginable has been skinned thanks to Minecraft’s dedicated community, and Mojang has also released tons of licensed skins available for download.

Acquiring skins and changing them is a little different for each version of Minecraft, but fortunately for Minecraft: Bedrock Edition players, the process is more or less as simple as in Java Edition.

Minecraft: Acquiring Skins and Modifying Them in the Bedrock Edition

When it comes to acquiring skins for Minecraft: Bedrock Edition, players have a few options. Sites such as The Skindex and NameMC contain user-uploaded collections of a large number of skins available for download.

Mojang also offers skin packs that players can purchase using Minecoins and offers licensed content from franchises such as Mass Effect and Sonic the Hedgehog, to name a few.

Minecraft: Bedrock Edition also features a character creator that can modify skins with free and paid cosmetics. Some cosmetics in the Character Creator can also be earned through achievements.

Once players have uploaded or created a custom skin they would like to use, setting it to the player’s active skin is a breeze. Everything players need to do is listed below: