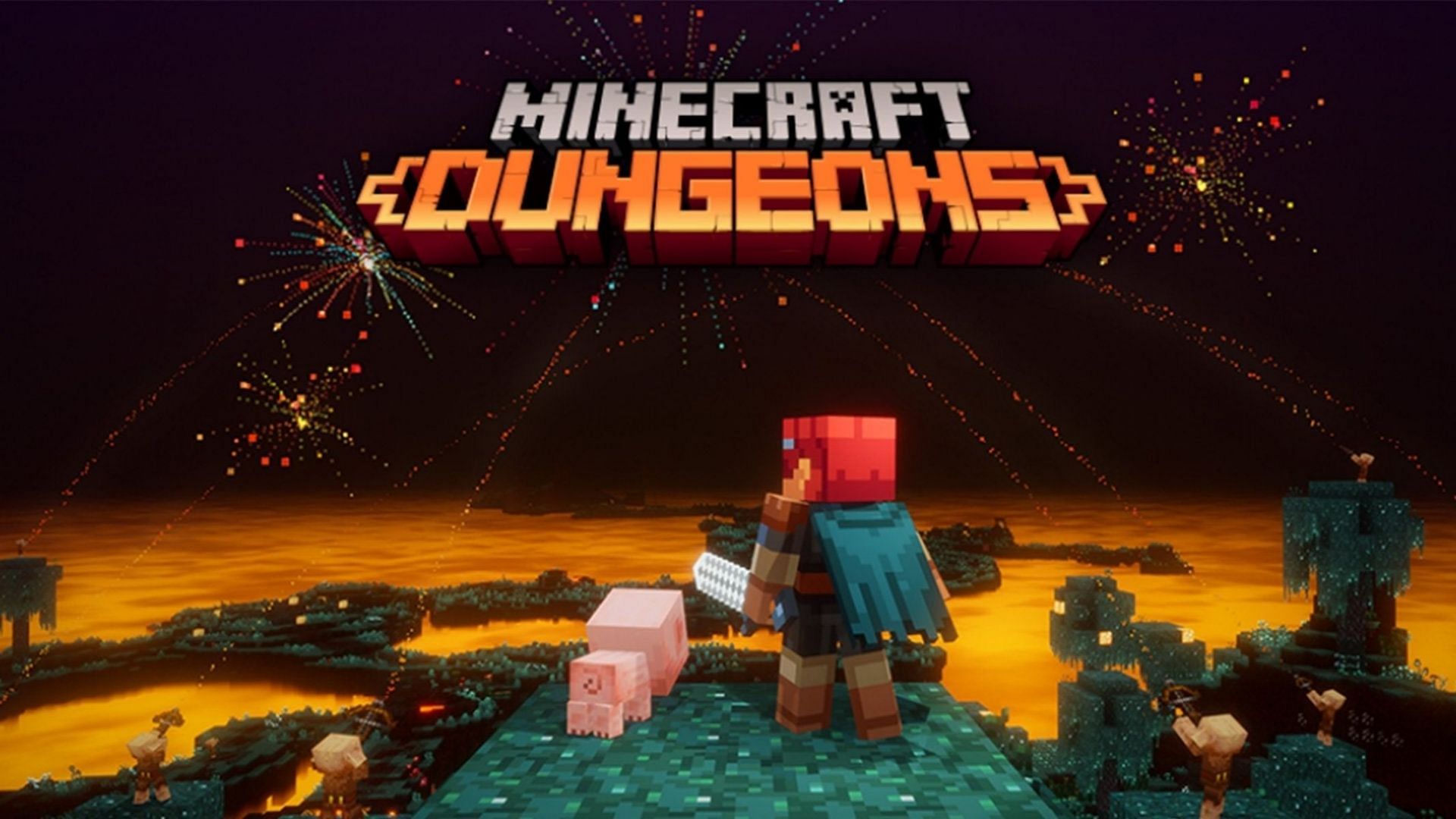 How to Get the Baby Pig in Minecraft Dungeons

While they won’t exactly aid heroes in a fight, non-combat pets are a fun customization option in Minecraft Dungeons that makes players stand out a little more than usual.

With multiple pets available in Minecraft Dungeons, and more thanks to the upcoming Seasonal Adventures update, it can be a little confusing figuring out how to unlock certain pets.

Luckily, the baby pig is an available pet for old and new players, as it has been unlocked for all players. This was a celebratory giveaway for Minecraft Dungeons hitting the 10 million player mark.

Minecraft Dungeons: How to Get Other Pets

Information is sparse on how these specific pets will be earned, but many players assume it will likely correlate with the new Battle Pass-like system Seasonal Adventures is unveiling. As heroes rack up Adventure Points, they unlock rewards incrementally, and it’s likely that these pet cosmetics will be part of that reward structure.

For players looking for some non-combat pets in Minecraft Dungeons, they can find a list of the pet, their unlock requirements, and their flavor text below: 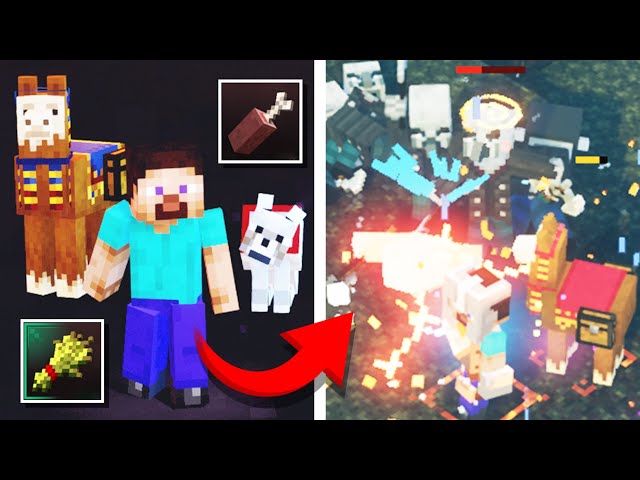 Once players have obtained their non-combat pet, including the baby pig, equipping it is a straightforward process. All heroes need to do is enter their inventory and go to their cosmetics page. From there, heroes can equip/unequip their pets as well as a host of other customization options.

These options include capes as well as new customizations through Cloudy Climb, including emotes and even flairs that activate when players do things like respawn, heal, or level up. 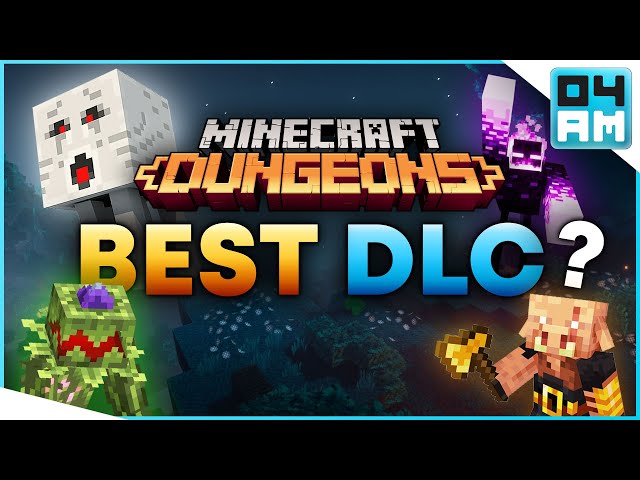 With so many customizations available and more to come, standing out as a unique hero has only gotten easier. Players can equip cosmetics however they want, and their Minecraft Dungeons hero will have all the bells and whistles they need. Bringing a non-combat pet can help keep a company of heroes in the dangerous depths of dungeons.

It is currently unclear if more cosmetic pets will be available after the Cloudy Climb season ends in Seasonal Adventures, but the possibility is likely quite high as the developers attempt to keep player engagement as high as possible. .