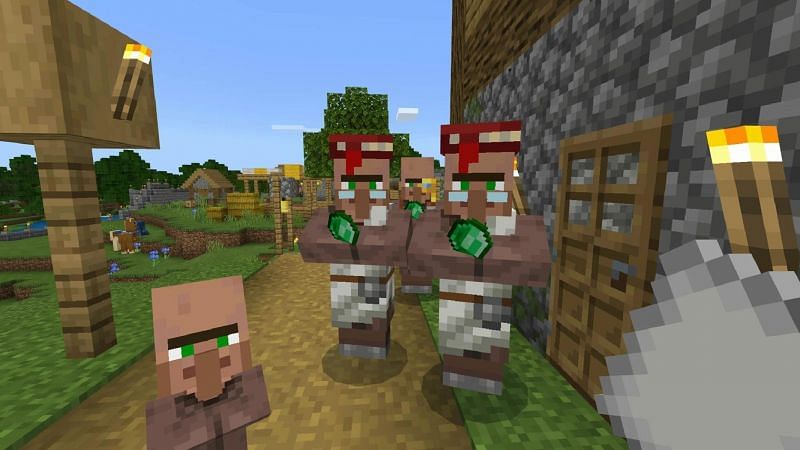 How to Get the “Buy Low, Sell High” Achievement in Minecraft: Bedrock Edition

Trading villagers in Minecraft is a great way to get needed resources or add to an existing stock.

This achievement requires players to buy something from a villager for the price of an emerald or buy something at a discount due to the “Village Hero” status effect. There are several ways to accomplish this achievement, and it shouldn’t cause too much trouble to get.

Steps to get the “Buy Low, Sell High” achievement in Minecraft: Bedrock Edition

Since which villager trades cost an emerald depends on a few factors, some players may choose to simply support acquiring the “Hero of the Village” status effect to do the work for the achievement. 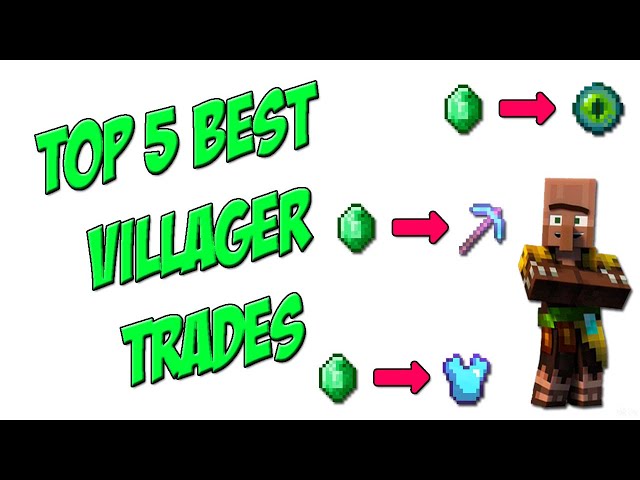 This status is achieved when a player defeats a raid that has threatened a village. Instead of waiting for raiders to show up and cause trouble, using a specific seed can speed up the process by giving players the “Bad Omen” status effect that can force a raid to happen.

By following these steps, players will be able to easily acquire the “Buy Low, Sell High” achievement in Minecraft.