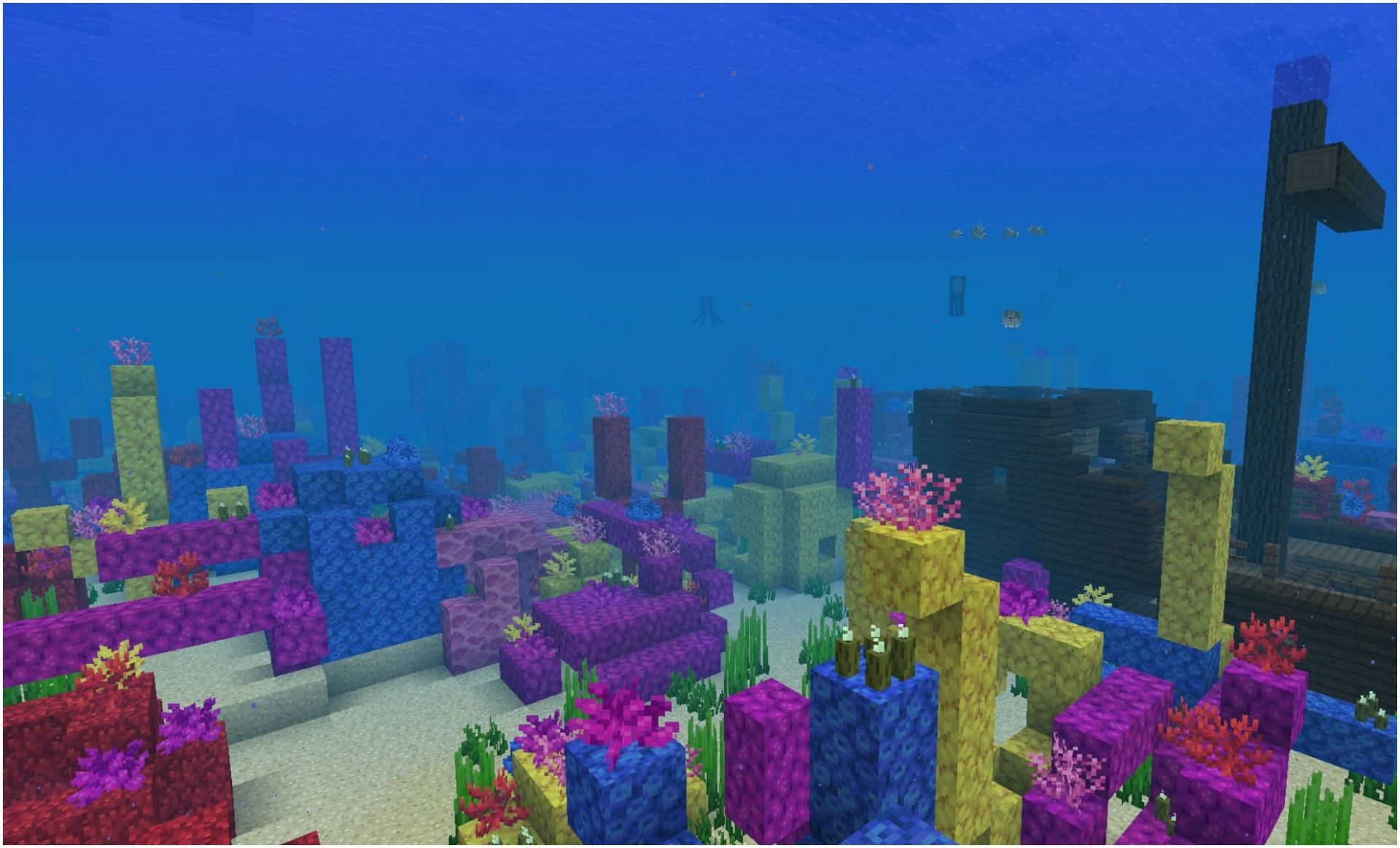 Achievements are an important part of the Bedrock Edition of Minecraft and serve as a way to guide new players through the early stages of Minecraft. It guides players through basic steps like chopping wood, crafting tools and weapons, and killing hostile mobs.

As of version 1.17, Minecraft: Bedrock Edition has 114 achievements. Some of these require players to traverse a large portion of the map to be completed, and one such achievement is “Sail the 7 Seas”. In this article, we will see how players can earn it.

A guide to getting the achievement “Sail the 7 Seas” in Minecraft: Bedrock Edition

The achievement “Sail the 7 Seas” can be obtained by browsing all variants of the Ocean biome in the Bedrock Edition. Players will need a map and a boat. Each variant can be found in conjunction with each other, or the player may need to explore other areas in search of those hard-to-miss biomes. Here are the nine ocean variants used in the Bedrock Edition:

The ocean is an aquatic biome made up of water. Oceans are Minecraft’s largest biome by area and cover approximately 25-33% of the Overworld’s surface. These are water sources generated at Y 63 by default, and this level is called “sea level”.

The deep ocean variant can be over 30 blocks deep, twice as deep as the standard ocean.

The ground is mainly covered with gravel. Ocean Monuments can spawn in this variant, which means Guardians and Ancient Guardians can spawn here.

This variant has a dark purple color on its surface. Like standard and cold oceans, it has a gravel seabed. However, the surface of the water is mostly frozen.

The deep frozen ocean can also contain ocean monuments and has a deeper seabed.

The cold ocean can be identified by the indigo color on its surface. Like standard and frozen oceans, its bottom is mostly gravel.

The Deep Cold Ocean is twice as deep as the Cold Ocean, can spawn ocean monuments, and contains large amounts of tall seagrass.

The warm ocean can be identified by the clear blue water on the surface. Its soil is sandy, with occasional patches of earth, gravel and clay in the shallower areas.

The deep warm ocean is twice as deep as the warm ocean. Since it is a deep ocean variant, they can generate ocean monuments and have taller seagrass in greater quantities.

The warm ocean can be identified by the tone of the aquamarine water on the surface. Like the warm ocean, it has a ground composed mainly of sand. However, no dirt, clay or gravel is generated in the shallower areas. If this biome generates above sea level, the surface is sand instead of grass blocks. Warm oceans are home to coral reefs and marinades.

Once players finish exploring these ocean biomes in Minecraft, they will receive the Sail the 7 Seas achievement at the culmination of the voyage.

Edited by Sandeep Banerjee
2021-11-02
Previous Post: Top 5 Easiest Achievements For Beginners In Minecraft Bedrock (2021)
Next Post: Minecraft Dungeons, Java, and Bedrock can now be launched from one location on Xbox Game Pass