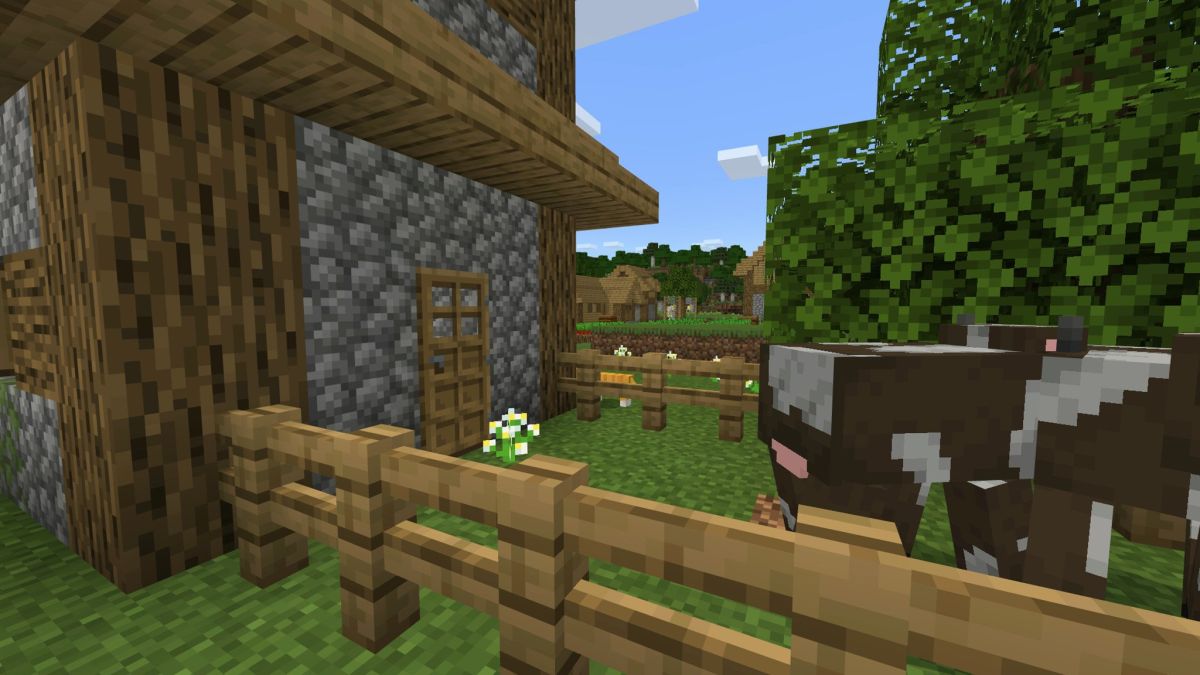 How to Join the Minecraft: Bedrock Edition Betas

Since its birth, Minecraft has been blessed with relentless growth into the beautiful and positively massive game it is today. Minecraft still hasn’t calmed down and is actually planning a slew of updates to add bees, new Nether mechanics and monsters, and much more. Luckily, there’s actually a way for you to get in on the action weeks or even months before the general public sees these updates: by joining the Minecraft betas.

How to Join the Xbox and Windows 10 Betas

Since the Xbox One platform and Windows 10 share many similarities, Microsoft deigned to make the sign-up process for their beta programs identical. The process is really as easy as installing an app and clicking a few buttons. Keep in mind, you must own Minecraft to join the beta program. On Xbox, you must own the digital version of Minecraft. The disc version will not work.

How to Join the Android Beta

The other beta program available to all interested Minecraft fans resides on the Android platform. This is of course a mobile platform, so this version of Minecraft is best suited for your phone, but since it’s the Bedrock Edition, it doesn’t lose any functionality. As before, you must already own this version of Minecraft to sign up. How do I join the beta for Android? Keep reading to find out.

Now that you’ve joined the beta, there are a few things to keep in mind. Since the beta previews features not present in the public versions of Minecraft, you will face some limitations.

It’s essential. Betas are pretty easy to sign up for and even easier to enjoy. It won’t be long before other major updates start hitting the Minecraft betas, like the next bee update.

2019-10-28
Previous Post: Minecraft Dungeons gets a behind-the-scenes video, new details revealed
Next Post: 5 things we know so far (and 5 we hope)