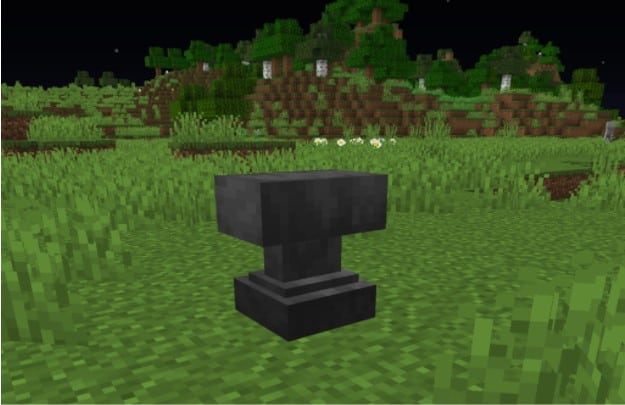 How to make an anvil in Minecraft?

An anvil makes a Minecraft player’s life so much easier. It eliminates the need for an enchantment table, repairs tools and armor, and can even be used as a heavy weapon. Crafting an anvil doesn’t take too much effort as long as you have the right materials. Here’s how.

How to make an anvil in Minecraft?

In Minecraft, a Anvil is created from iron. You will need two types of iron to craft an anvil – iron blocks and iron ingots.

Iron ingots can be crafted in different ways in Minecraft. The most common way to make them is to smelt them iron-ore, which is found extensively underground. Iron ores are found through mining and then subjecting them to a furnace will give you iron ingots.

Players can also find iron ingots directly in different environments, most commonly in dungeons, stronghold chests, and temples. Another way to get iron ingots is to kill a iron golem as they drop 3-5 iron ingots once they die.

You will also need iron blocks to build an anvil. Iron Blocks are crafted with multiple Iron Ingots put together. You will need to use a crafting table to craft an iron block – place nine iron ingots in all nine slots to get an iron block. Repeat this process three times to get nine iron blocks.

To make an anvil, you will need four iron ingots and three blocks of iron. Open the crafting table and place three iron blocks in the first row. In the second row, place an iron ingot in the middle slot. Fill the third row with the remaining iron ingots. This placement and this recipe will give you an anvil.

How to use an anvil in Minecraft?

Here are the multiple ways to use an anvil in Minecraft.

Remember that anvils are easily destroyed each time you use them. Unlike most items in Minecraft, an anvil cannot be repaired and will need to be rebuilt from scratch, so keep plenty of iron handy.