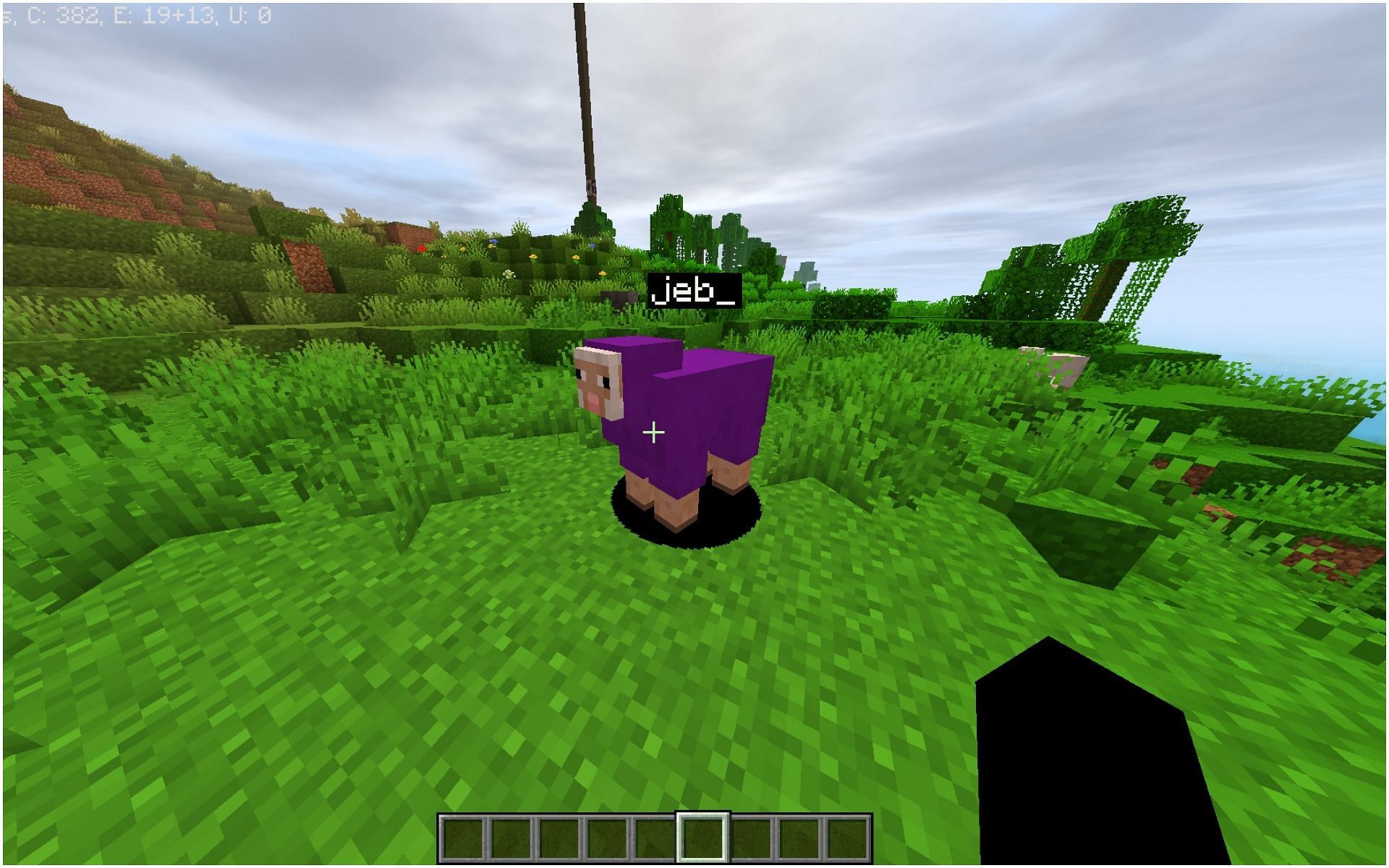 Minecraft is known to have a ton of in-game content for players to enjoy. It’s because of this content that gamers are kept busy, and the game is thriving as it has for over a decade now. From explorable structures like desert villages and temples to mob names like farm animals and fantasy monsters, Minecraft has it all.

Players can choose custom skins themselves, buy/earn and equip different types of capes, color many objects and blocks according to their tastes, and much more. One of the best features in this category is mob naming.

How players can name their animal companions in Minecraft

In Minecraft, naming a mob has only one major requirement: the Name Tag. Name Tags are rare items that can be used to name all types of mobs in the game (except Ender Dragon and other players). Whether it’s a creeper, a chicken, a wolf, or even a skeleton, players can use a name tag to name this mob.

The main purpose of a name tag, besides naming a mob, is to keep that mob from disappearing. The game has a “mob cap” feature, which does not allow more than a certain number of mobs to spawn. Name tags prevent a mob from vanishing, even if the vanishing conditions are met. 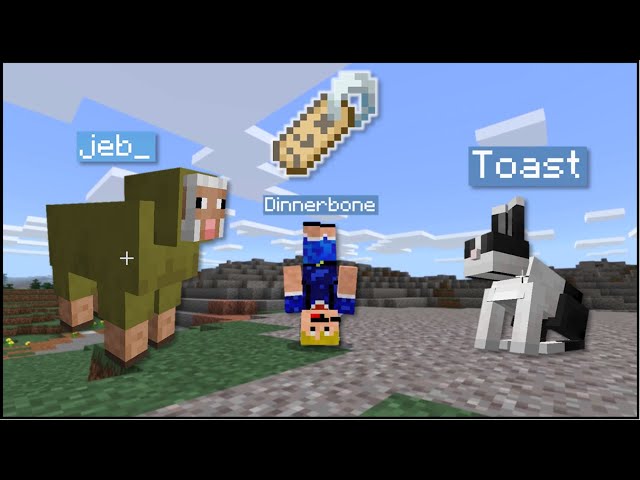 Name Tags can be found inside spawned loot chests inside in-game structures. Specifically, they can be found in Dungeon Chests (27.9% chance), Well Chests Mines (42.3% chance) and Woodland Manor Chests (28.3% chance). Players also have a small chance of obtaining one of these rare items by fishing and trading with Librarians.