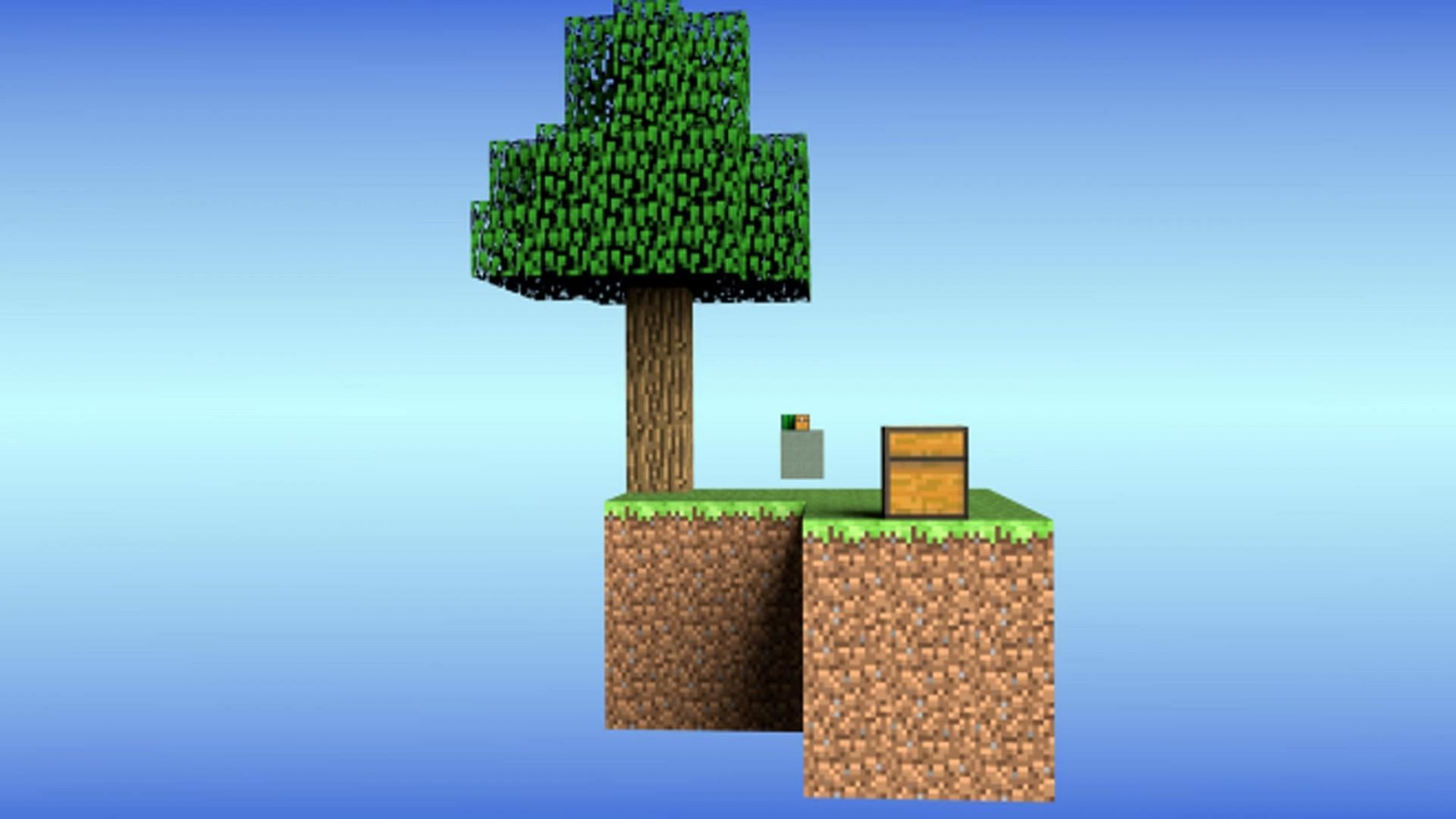 How to Play Skyblock in Minecraft Bedrock Edition

Minecraft Skyblock servers are extremely popular, however, many of them are only suitable for Minecraft Java Edition. Often they don’t work well when running the Bedrock Edition of the game.

Luckily, however, Skyblock servers aren’t the only way to enjoy Minecraft Skyblock. Minecraft Bedrock players can start playing Skyblock in a number of ways.

This guide will walk you through exactly how it can be done, in the easiest way possible.

Most of the best Minecraft Skyblock servers cannot be used, as almost all of them exclusively support the Java edition.

That’s why, instead, players can install skyblock themed maps, so they can play Skyblock on their local game. The steps to do this are as follows:

Step 1: The map must first be downloaded. A link to a popular Minecraft Skyblock map, compatible with Bedrock Edition, can be found here.

2nd step: Once downloaded, this map can now be installed on a player’s local game. For those who don’t know how to install a Minecraft map on the Bedrock Edition, a helpful video guide can be found below. 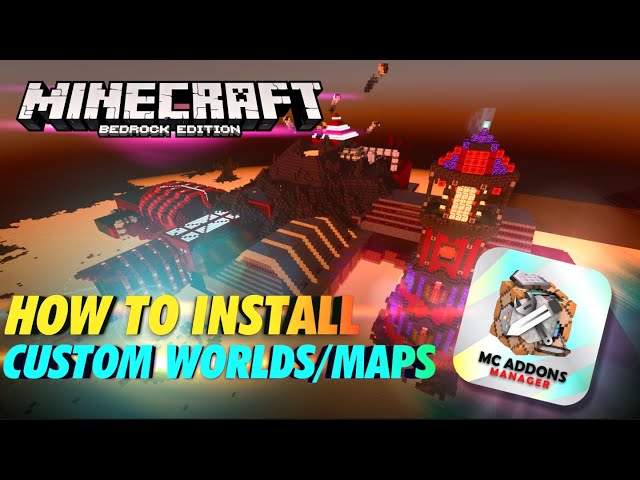 Step 3: Once installed, the map can simply be selected in single player mode and Skyblock can finally be enjoyed. To play with friends, a simple instance of Minecraft Realms can be set up as shown below. 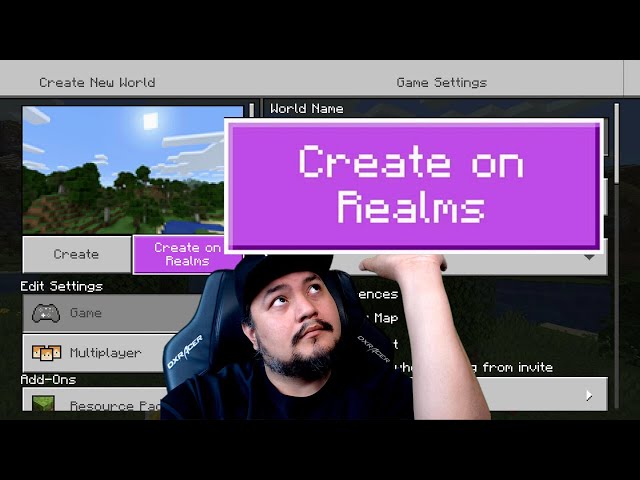 Other Ways to Play Skyblock in Minecraft Bedrock Edition

On Windows 10 and Pocket Edition of the game, it’s relatively easy, but on most other versions, including Nintendo Switch, Xbox, PlayStation, and just about everything else, it’s unfortunately a bit more difficult.

Here are the steps, if you want to try:

Step 1: The first step is to find a good Bedrock Edition Skyblock server, with a good choice being NetherGames. The IP of this server is play.nethergames.org

2nd step: Once a server has been chosen, you must connect to it. This is the tricky part, depending on the platform used. However, a good video tutorial can be found below. 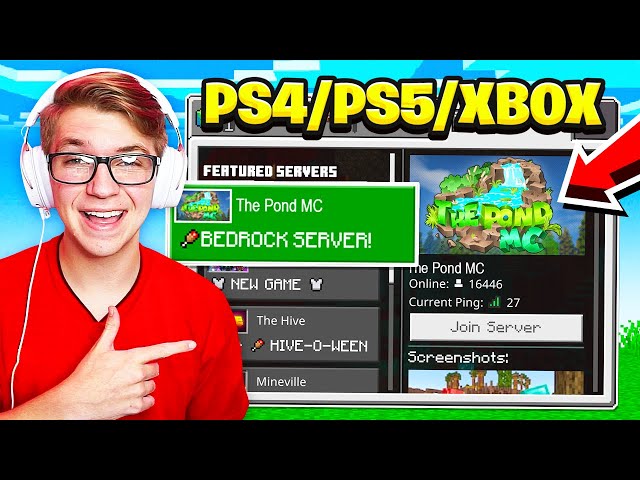 Players can refer to the video above to see how to connect to a Skyblock server on their specific device.