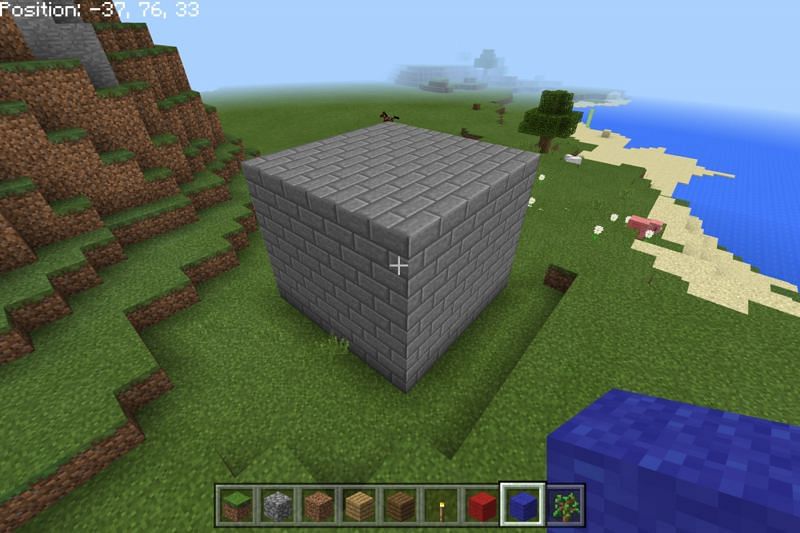 How to Replace Blocks in Minecraft: Bedrock Edition

Building something in Minecraft can take a bit of time, and sometimes the choice of a block ends up not being ideal and players have to trade their blocks for others. This usually takes time as players break down blocks and replace them, but luckily a console command exists to meet this demand.

The /fill command, available on all current versions of Minecraft, can make it easier to replace blocks. By using it, players can save a lot of time manually breaking and placing blocks as replacements.

The syntax can be a bit tricky and changes depending on the version of Minecraft being played, but the payoff is definitely worth it.

Minecraft: How to use the /fill command on Bedrock Edition

Before players enter the /fill command, they will want to make sure their cheats are enabled. In Minecraft: Bedrock Edition, this is done from the world edit menu when creating a world or editing it from the in-game settings option. cheats” exists towards the bottom of the world edit menu, which you can click to activate.

Keep in mind, however, that this will disable achievements until they are disabled, so players looking for achievements/trophies should be aware.

Once cheats are enabled, Minecraft: Bedrock Edition players can open their in-game chat console and type in their command. The command syntax for replacing blocks (in Bedrock Edition specifically) is currently:

With so many arguments making up the syntax of this command, things can be a little confusing for those entering it for the first time. It’s worth breaking down each argument individually and what it requires:

An example of using the /fill command to replace blocks would be:

The fill command takes some getting used to for those new to the command console, but it’s an invaluable asset not only to creators of Minecraft: Bedrock Edition, but other versions as well.