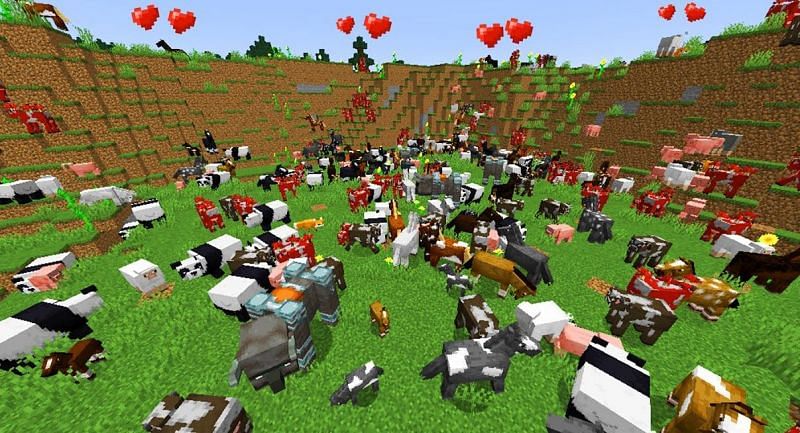 Selective breeding allows players to modify the speed stat of bred animals. This technique is best used on rideable mobs, such as hogs, horses, and walkers. Minecraft players who have always wanted to quickly traverse terrain on a pig will be happy to learn of this glitch.

Selective breeding is already present in both versions of Minecraft, however it’s not a great way to increase a mob’s speed. The original Selective Breeding allowed players to breed their mobs for speed, jump height, and health.

This glitch will allow mobs such as horses and hogs to run through an extremely fast amount of blocks per second, without all the hassle of the original selective breeding.

Explanation of the selective breeding problem

Luckily, the selective breeding glitch in the Minecraft Bedrock Edition is pretty simple to pull off.

To execute this glitch, the player will need speed potions and any resources they choose to breed their horses. Horses can be bred with Golden Apples, Enchanted Golden Apples, or Golden Carrots.

Before spawning, the player must cast a splash potion of speed on the horses. It’s best to hit both horses with a potion to maximize effectiveness

The player must then breed both horses while they still have the speed buff.

After breeding, the offspring will now have the speed buff permanently, which is absolutely amazing.

The best part about this issue is that it’s stackable. Minecraft player can now use another speed potion on offspring and another horse.

The offspring of these two horses will be even faster. It’s unclear where the speed cap is for this issue, as there are conflicting views. However, performing this glitch multiple times will allow the player to have a hyper-fast mob without having to go through the original tedious selective breeding process. 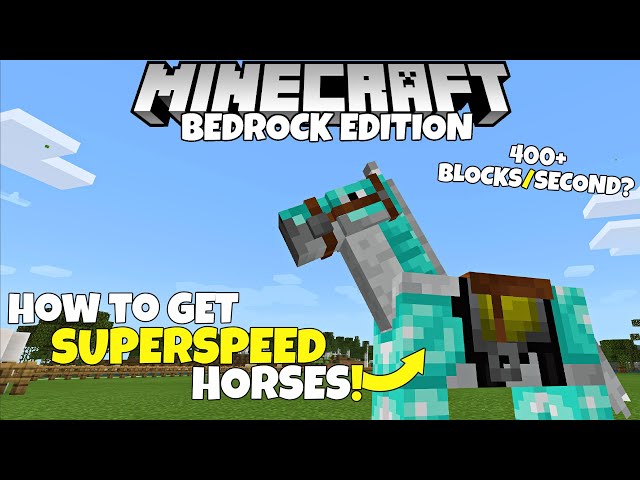 The YouTube video above from silentwisperer visually demonstrates how to perform this glitch, as well as how fast a superspeed horse can move.

2021-07-30
Previous Post: Minecraft Dungeon’s Echoing Void DLC takes you to the end
Next Post: Every major boss, ranked by difficulty