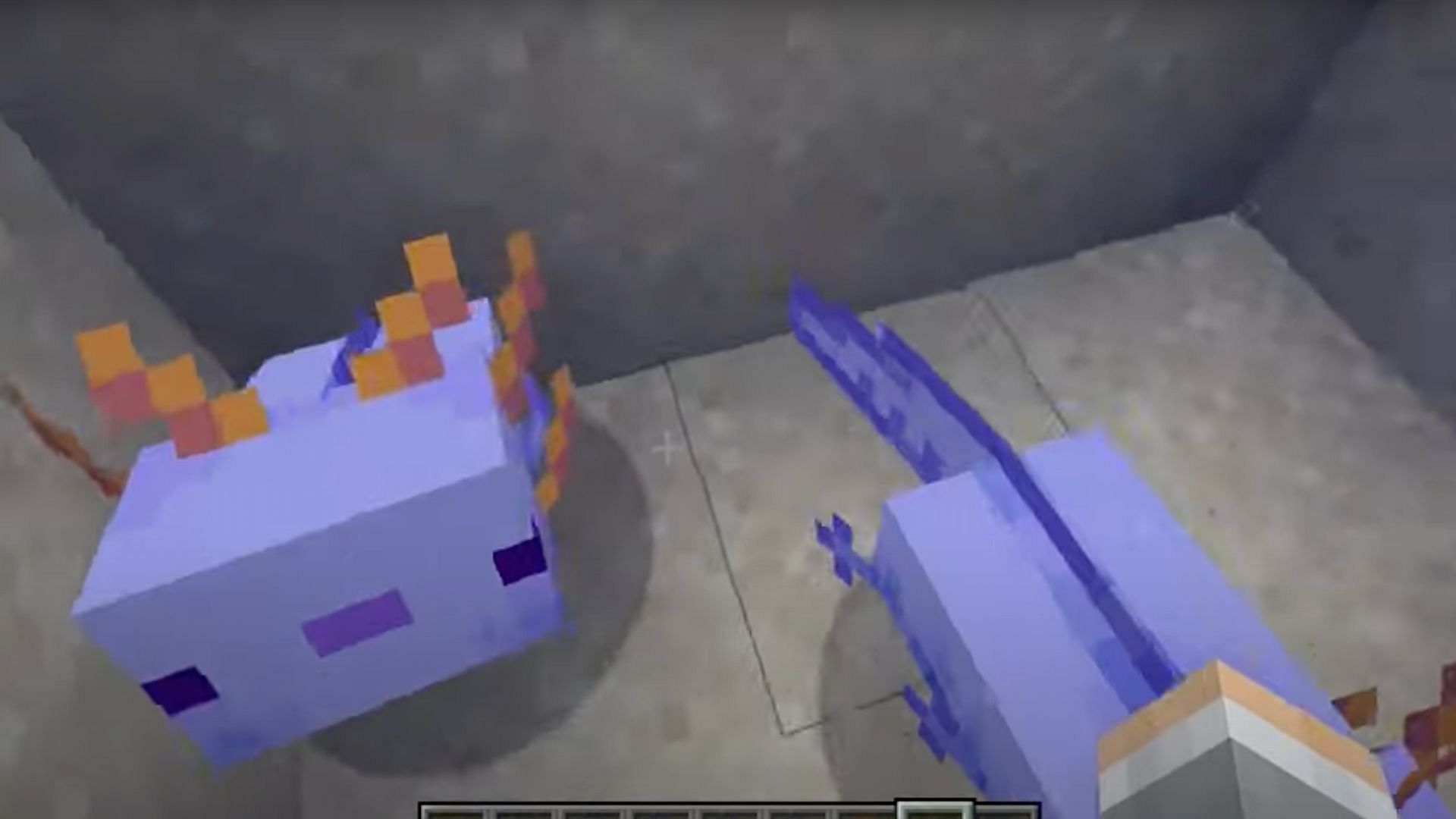 How to Spawn a Blue Axolotl in Minecraft Bedrock Edition

Axolotls are a rare passive mob that players may encounter while exploring lush caves in Minecraft. Axolotls were added in the Caves and Cliffs update, and since then players have been hard at work trying to breed the rarest type of axolotl: the blue axolotl.

These mobs have a 1 in 1200 chance of spawning. However, that doesn’t stop some players from looking for an easier way to get this rare monster.

How Players Can Spawn a Blue Axolotl in Minecraft Bedrock Edition

Players can try to get a blue axolotl in different ways, but whatever they do, without using a console command to spawn the axolotl, there will only be a 1 in 1200 chance that it will be blue .

Players can obtain a blue axolotl by breeding them, finding one naturally, or using spawn eggs. However, by far the easiest way is to enable cheats and use console commands to create a blue one.

How Players Can Use Console Commands To Spawn A Blue Axolotl 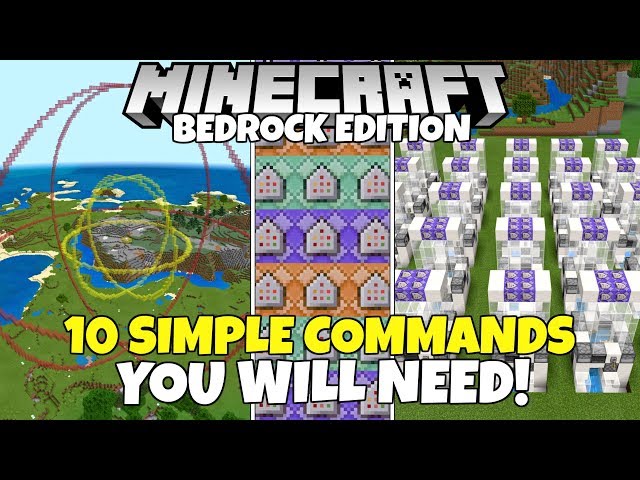 Players must be able to input console commands

Once players have enabled cheats, they should be able to open the chat window. With the chat window open, players should enter the following console command exactly as it appears:

Players will want to make sure they put spaces between “axolotl” and the “~~~” symbols as well as “minecraft” because if they don’t put spaces there, the command won’t work. 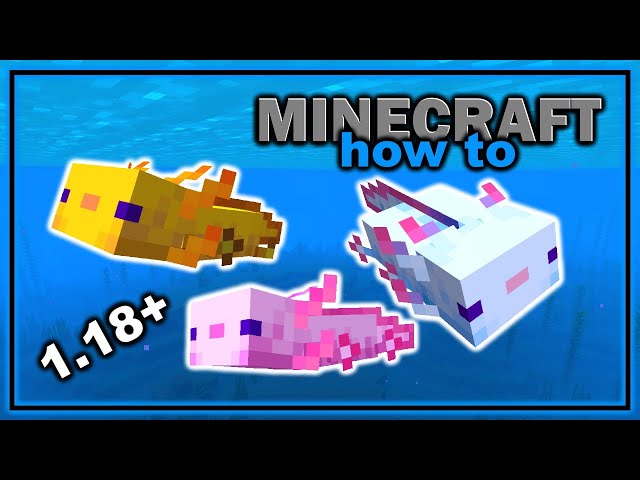 If players execute the command correctly, the game will display a message that the entity has been created. Players must then search for a sky blue axolotl.

They should see one nearby.