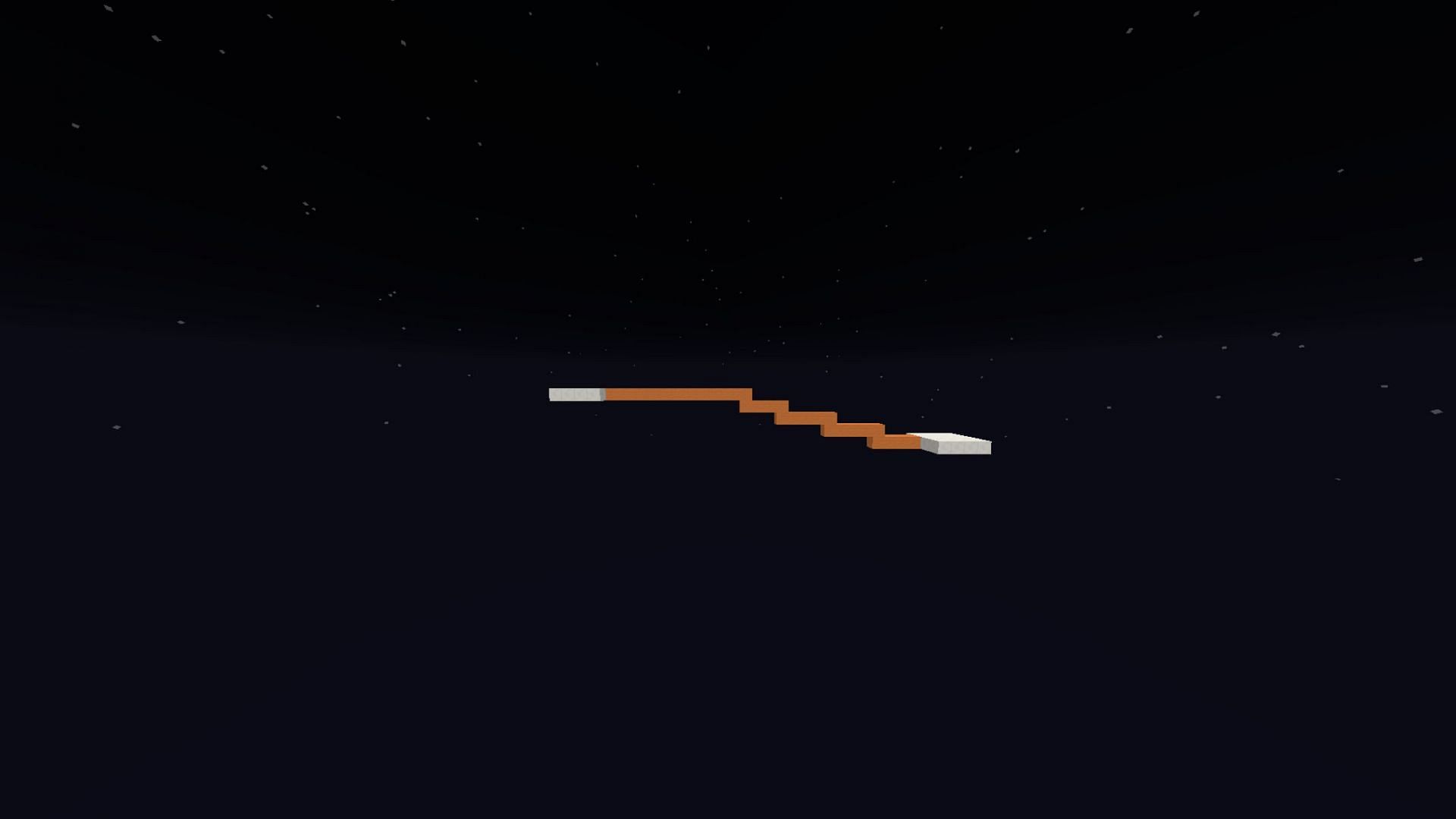 How to speed up the bridge in Minecraft: Bedrock Edition

In some Minecraft situations, building a bridge quickly and efficiently is vital, especially in PvP modes like BedWars or SkyWars.

When quickly building a bridge in Minecraft, there are several ways to speed up the bridge. Some are more popular or otherwise more effective than others, but ultimately come down to a player’s preference.

The most basic form of building bridges in Minecraft is crouching and placing blocks as the player backs up. Since crouching prevents players from falling when moving to ledges, it is incredibly safe and useful in many dangerous situations.

One of the most popular methods of speed bridging in Minecraft is known as the Ninja Method. It requires solid timing, and players should try it to practice in a safe environment where they can’t die.

The basic principle of the Ninja Method is to quickly alternate between crouching and standing as blocks are placed in order to quickly create a bridge and avoid slowing down as much as possible. squat. 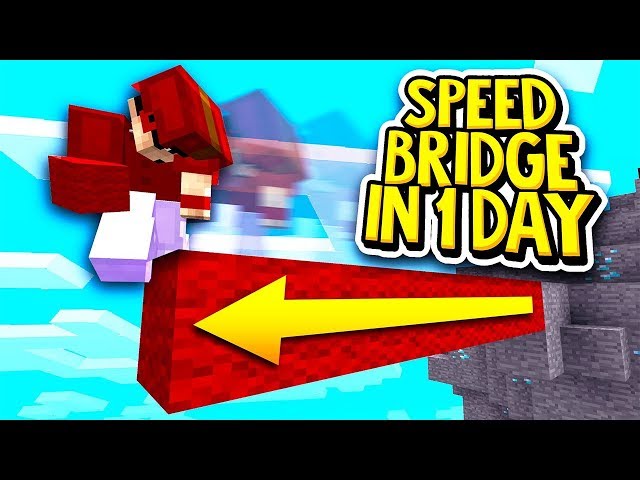 To perform the Ninja Speed ​​Bridge Method in Minecraft, start by crouching and reaching to the edge of a block. Once there, the player will want to place a block below them and immediately return to a standing position.

The player will then want to return to a crouch position before reaching the end of the block. All that is needed after that is to repeat the squat and standing as the players build. It may seem like a fairly simple process, but the difficulty is in the timing.

If a player doesn’t crouch at the right time, they risk falling or losing a lot of time if they spend too much time crouching.

As stated earlier, practicing this technique will take time and should be done in a safe environment. The ninja speed bridge over a lava pit in the Nether isn’t exactly a great way to learn.

It’s wise to build your bridge on the floor while practicing, as it’s the surest way to learn. Dying while practicing something in Minecraft can be frustrating, so eliminating all risk is the way to go.