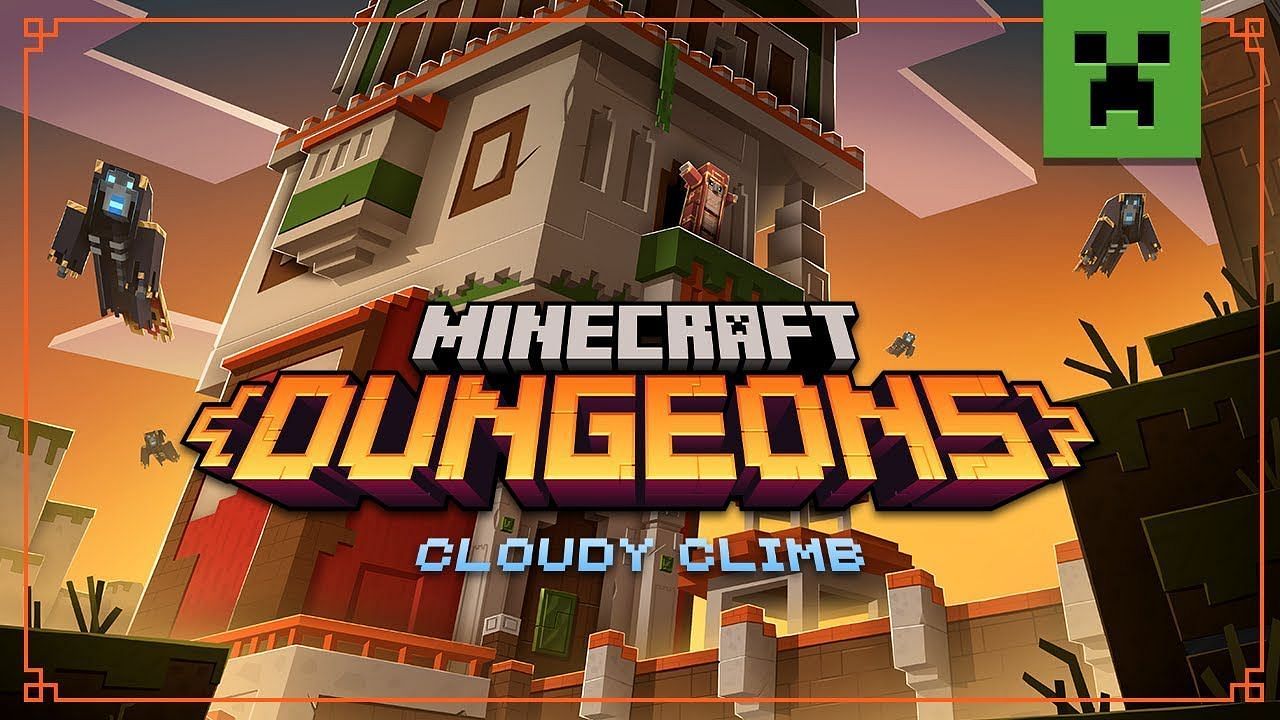 How to Unlock Seasonal Rewards in the New Minecraft Dungeons Update

The biggest draw for this monumental change in Minecraft Dungeons is the rewards. Free and premium rewards are available for players in the first season. Here’s how they can unlock them.

Mojang has announced via the official Minecraft Dungeons Twitter account that the highly anticipated update has finally arrived. Players can start earning their assigned rewards as soon as they log into the game.

Discover your first Seasonal Adventure and how to unlock even more rewards with the Adventure Pass:

Take your trekking shoes, #CloudyClimb is here! Start unlocking seasonal rewards like dazzling capes, colorful splashes, and fun emotes! Check out your first Seasonal Adventure and how to unlock even more rewards with the Adventure Pass:☁️ redsto.ne/CloudyClimbOut… https://t.co/As2JHAaJTY

Here’s what Mojang had to say about it:

“Aaah! The camp is glowing, the villagers are chirping, and the tower is in full bloom. Am I crazy? Well, maybe a little, but these are just the first signs of a completely normal season arriving in Minecraft Dungeons! Our first Seasonal Adventure – Cloudy Climb, is here!”

This comes with free and premium rewards. Players can unlock these rewards by simply progressing through the season. The tower serves as a vertical level system in Minecraft Dungeons: the higher players keep climbing, the more rewards they unlock. Players simply need to play to unlock rewards.

Currently there are several that are already known and as players continue to play more will be unlocked. These have already been confirmed.

This is not an exhaustive list, however. Mojang has confirmed that there are 35 free rewards available and 50 premium rewards as well. Premium Rewards are for players who purchase the Adventure Pass. They will also be able to unlock the free rewards.

One thing that sets Minecraft Dungeons apart from other seasonal games is that rewards and levels don’t expire. Many games go from season to season and completely abandon everything from the previous season.

In Minecraft Dungeons, levels and rewards can be played and earned retroactively, as long as players have the Adventure Pass.