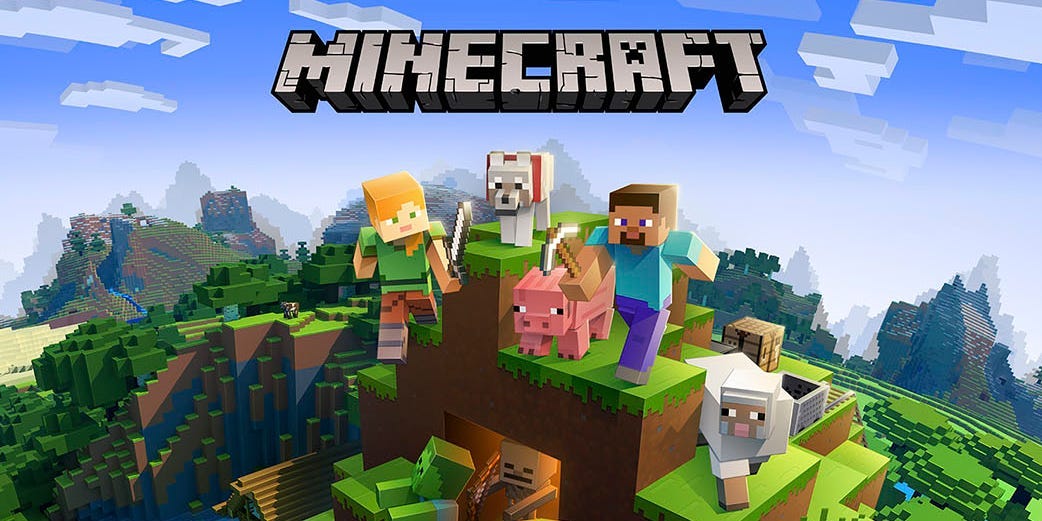 How to Update Minecraft Bedrock or Java Edition

The mega-popular sandbox game “Minecraft” has captivated gamers for over a decade. So naturally, the game has seen its fair share of updates and fixes – the most recent to date being version 1.16.5, released in January 2021.

Here’s what you need to know about Minecraft updates, including how to install them and the minor risks updates can pose to mods.

How to update ‘Minecraft: Bedrock Edition’

The exact “Bedrock Edition” update will depend on the system you are using to play the game.

If you’re playing Bedrock on a computer, which is available to PC players running Windows 10, Minecraft should update automatically.

However, if you need to perform a manual update, here’s how:

1. Open the Microsoft Store app, then select the three dots in the upper right corner. Select “Downloads and updates”.

2. Select “Get updates”. All of your installed apps including “Minecraft” need to be updated.

Players who have “Minecraft” on a console – be it the Nintendo Switch, Xbox, PlayStation or DS – should automatically receive all updates. Your console just needs to be connected to the internet.

If an update you don’t think has been released, you can manually check for updates. The exact steps for this will differ depending on the console, but will usually involve selecting “Minecraft” and opening its settings page.

On phones and tablets

If you play “Minecraft” on an iPhone, iPad or Android device, it will update like any other app. In other words, it will probably also update automatically.

You can check for updates yourself by going to the App Store on an iPhone and iPad, or through the Google Play Store on an Android device.

How to update ‘Minecraft: Java Edition’

You can easily update your copy of “Minecraft: Java Edition” through the Minecraft Launcher app. This is the app you open and press “Play” to start the game.

Just like other versions of the game, the Launcher app should keep “Minecraft” updated automatically. Whenever you open the launcher while connected to the internet, it checks for updates and installs them before playing the game.

However, you can always check which version of “Minecraft” you have. Here’s how:

2. In the drop-down menu next to “Play”, click on the “Latest version” option.

3. Compare the number below to the latest version of “Minecraft”. You can find it with a quick Google search.

If updates are not installing, make sure you have enough space on your computer.

The risks of the update for ‘Java’ readers

The biggest difference between “Minecraft: Bedrock” and “Java” is in the mods.

If you play “Java”, you may also enjoy the modified gameplay. When you download a mod file and install it in your game, that mod file will be compatible with the Minecraft version it was created for. And unlike the rest of the game, mods don’t update automatically.

Every time you update “Minecraft”, the mods you downloaded may stop working. Most mods, especially minor ones, will not be affected, but there is always a chance.

There aren’t many ways to prevent “Minecraft” from updating, other than disconnecting your computer from the internet when you launch the game. But if an update broke a mod you like, check online if there is an updated version of the mod you can use.